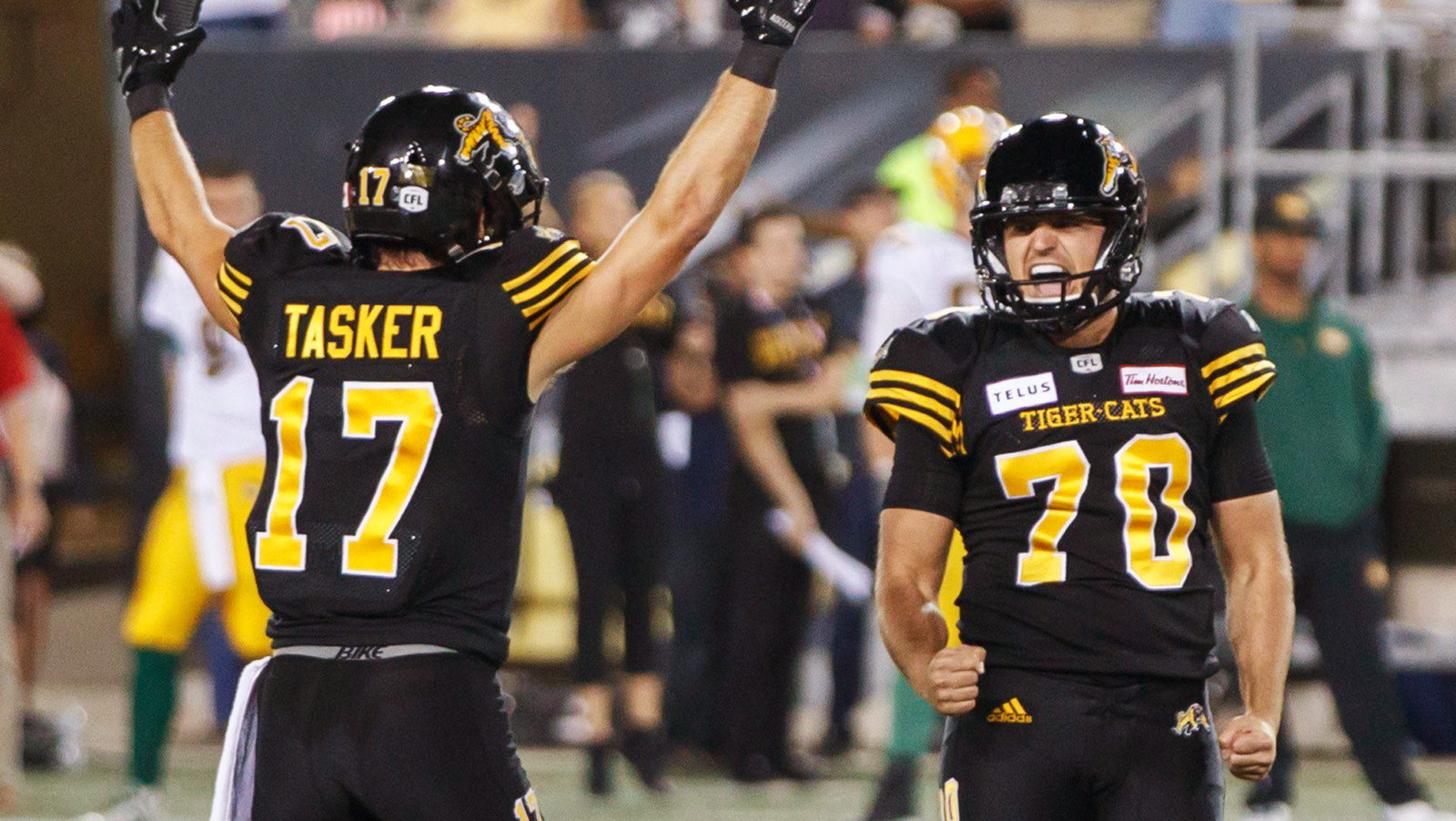 HAMILTON — Six weeks after he hit the free agent market, national kicker Lirim Hajrullahu has signed a two-year deal with the Hamilton Tiger-Cats, the team announced on Monday.

Hajrullahu signed as a free agent with the Tiger-Cats in February of 2018 after spending a pair of seasons in Toronto. In 2017, Hajrullahu kicked what would be the game-winning field goal for the Argonauts en route to capturing the franchises 17th Grey Cup championship.

Last season, the Western product was good on 46 of 54 field goals and was eighth in the league in punting average with 45 yards per punt.