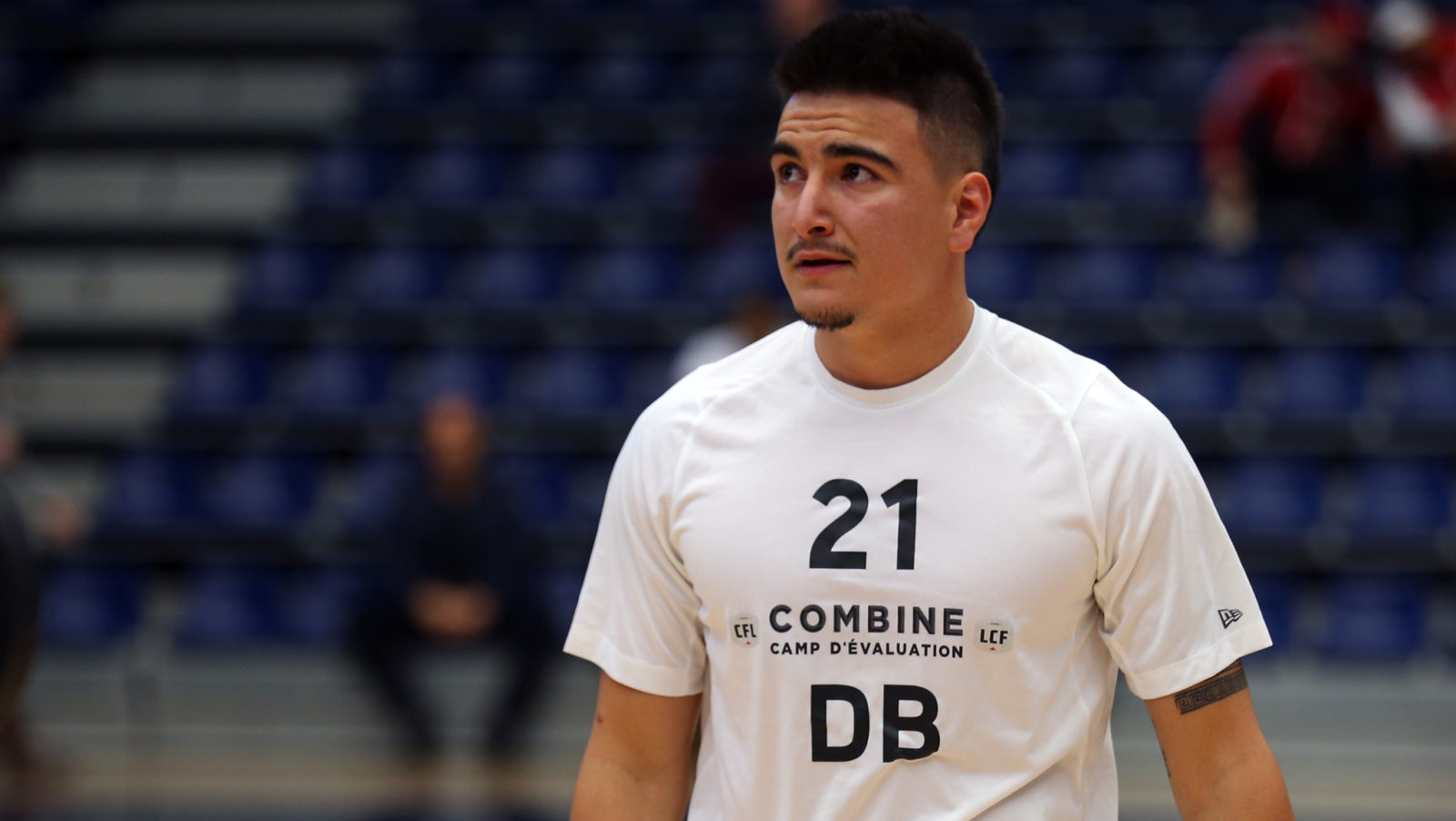 TORONTO — The CFL Draft is generally considered a long game, but there’s certainly some value in finding prospects that can contribute almost immediately.

Of course it’s nice to obtain immediate help in the form of the draft, but general managers and front offices also face the reality of short rookie contracts that have seen draft picks leave via free agency quickly — think former Stamps draft pick Tunde Adeleke, who signed with the Hamilton Tiger-Cats this off-season.

Last year there were a few draft picks that played key contributing roles for their team at some point in 2018. Ticats offensive lineman Darius Ciraco started all 18 games for the team at guard after being drafted sixth overall. He looks like a permanent fixture on a revamped Ticats’ O-line that also includes Canadians Brandon Revenberg and Mike Filer.

In the nation’s capital, fourth overall pick Mark Korte had an important role for the REDBLACKS despite all their depth up front. He was leaned on to play in 17 games, including the 106th Grey Cup presented by Shaw, while also drawing five starts.

BC Lions offensive lineman Peter Godber was called upon to fill in at centre, starting three games, while Ticats pass-catcher Justin Buren started four games as the injury bug hit hard in Hamilton.

Lions defensive tackle Julien Laurent, Ticats defensive back Jackson Bennett, Bombers receiver Daniel Petermann and Alouettes defensive end Bo Banner each started one game, as the 2018 draft offered up some early contributors who are shaping up to be difference-makers in the three-down game.

So while the draft requires a patient approach, with an eye on long-term development, which of this year’s prospects could be ready to make an impact as soon as the 2019 season?

After a dominant showing at the combine, Windsor offensive lineman Drew Desjarlais might just lead the list. Desjarlais is a strong candidate to go first overall and could be ready to play quickly in the professional game.

“I love Drew Desjarlais’ physical makeup and athleticism at that size,” said Ferguson. “He reminds me a lot of Mark Korte in his prepared approach and solid technical skills as a lineman.”

After rookies like David Mackie, Eric Mezzalira and Marco Dubois all had an impact on special teams in 2018, Western linebacker Fraser Sopik could follow the same path this season. Sopik is expected to have a long career in the Canadian game thanks to his ability to contribute on coverage units.

“Funny as it might sound because of the unique position he is in between defensive back and linebacker, I think Sopik is primed to be an immediate special teams contributor,” said Ferguson. “Nobody will work harder than him on coverage units and as long as he learns systems I could see him having at least double digit special teams tackles in 2019.”

UBC safety Stavros Katsantonis has a much different playing style than fellow alum Taylor Loffler, who became arguably the CFL’s best safety in his time with the Winnipeg Blue Bombers. But Katsantonis’ range and ball-hawking ability could make for a seamless fit in the middle of a CFL secondary.

“He is an intriguing one to contribute quickly because he’s got so much experience at the exact position he’ll be asked to assume in the CFL, unlike many others in this draft,” said Ferguson. “If he finds the right team he should feel at home quickly and produce.”

One more player to keep on the radar is Manitoba Bisons running back Jamel Lyles. The path to playing time for Canadian running backs has been elusive, with only one national starter in 2018 in Bombers back Andrew Harris. However, Lyles’ skill-set makes him an intriguing prospect at the position.

“His approach and physicality makes me believe he’s destined to be a well thought of productive player,” said Ferguson. “It might not happen immediately, but I wouldn’t bet against it.”