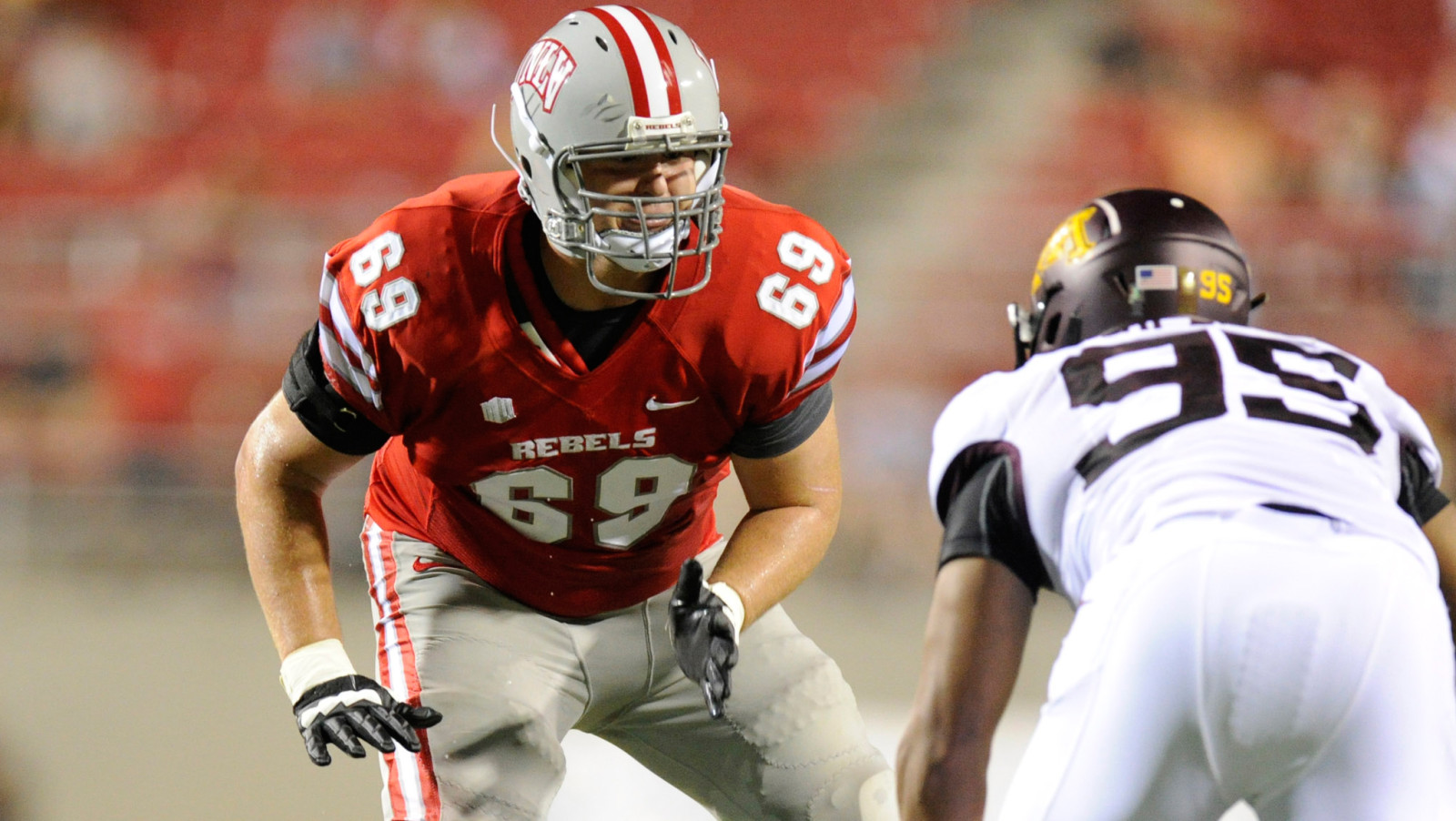 VANCOUVER — Four years after being drafted, Canadian offensive lineman Brett Boyko is finally on his way to the BC Lions.

The Lions announced Wednesday they’ve signed their 2015 draft pick, who spent four years south of the border after being taken 14th overall by the Lions.

The deal is is for two years plus an option.

“Good things come to those who wait and Brett has very definitely been worth the wait,” said General Manager Ed Hervey. “If he had been in this year’s draft, there isn’t a team that wouldn’t have taken him first overall, so we’re very happy to be adding him in time for camp and even more pleased that he has committed to this length of contract.”

The 6-foot-6, 300-pound lineman, who turns 27 in August, is a native of Saskatoon and a graduate of UNLV. He’s spent time with the NFL’s Philadelphia Eagles and San Diego Chargers along with the San Diego Fleet of the now-defunct AAF.

The Lions continue their rookie camp in Kamloops, B.C. before the rest of the team reports on Sunday.