Signing with Riders a dream come true for Jon Ryan 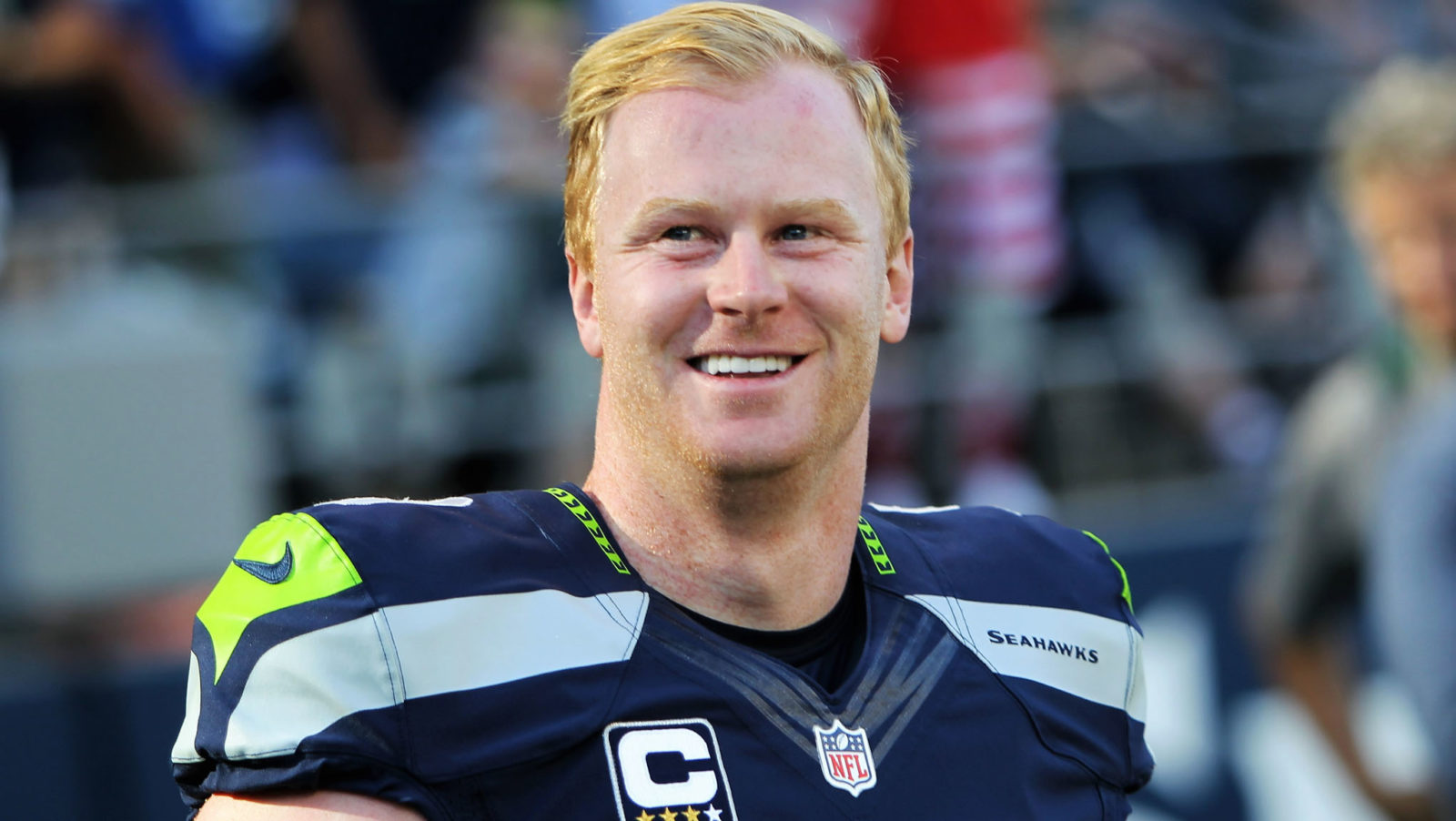 Signing with Riders a dream come true for Jon Ryan

REGINA — When Jon Ryan was a kid, tossing around a football with his friends, he didn’t fantasize playing in the football league in the county south of where he grew up.

Instead, he imagined himself putting on the uniform of his hometown team, the Saskatchewan Roughriders.

The dream of playing the three down game in Regina took almost 30 years to come true, with the punter putting pen to paper and finally becoming a Rider earlier this week.

“Growing up in Regina, as a seven year old, I wasn’t dreaming of playing in the NFL or going to the Super Bowl,” Ryan told members of the media during his introductory press conference. “I was dreaming of playing for the Riders. Even though my career kind of went in a different direction than that dream when I was seven, I think that I never really forgot about that dream and it’s coming true today.”

Ryan signed a one-year deal with Saskatchewan, but he isn’t looking at his stay in Riderville to be a short one.

“I signed a one-year deal but it’s not a one and done situation,” said Ryan. “I think a lot of people think that I’m just coming back here to end my career. I would like to end my career with the Riders someday. I’m not here for a year, I’m here for, hopefully, many years and many Grey Cups.”

Before his NFL career, Ryan was drafted by the Winnipeg Blue Bombers in the third round (24th overall) of the CFL Draft. He joined the Bombers for the 2004 season and finished second in the league in punting average that year. He spent one more season with the Bombers (2005), where he was named a CFL All-Star, before heading to the NFL’s Green Bay Packers (2006-2007). His career then took him to Seattle to join the Seahawks from 2008-2017 before spending a bit of time with the Buffalo Bills in 2018.

Even though Winnipeg wasn’t the team he had dreamed of playing for in the CFL, he was still thrilled for the opportunity to play the game he loved.

“When you’re in that situation, a young, 22-year-old guy, you’re just looking for a shot, no matter where it is,” he said. “My heart was in Saskatchewan but I knew that my shot was going to be elsewhere. Winnipeg was tremendous for me and to me. It gave me a stepping stone to the NFL so I’m forever indebted to them and had a great experience there.”

Despite just joining the team this week, Ryan already knows newly-appointed head coach Craig Dickenson relatively well. Whenever the punter was in Regina for the summer time, he would run into Dickenson around the city. He also played against Dickenson when the former special teams coordinator was a coach for the Oakland Raiders and Ryan was a member of the Seahawks.

“It’s such a rare situation to have a former kicker as a head coach,” smiled Ryan. “I don’t even know if it’s happened too many times in all of football but as a punter that’s a great situation to step in to. (He’s) definitely a guy that can understand what I’m going through on the field and things that I have to do.”

With a Super Bowl championship under his belt, and 15 years of football experience in his back pocket, the six-foot, 217-pounder is hoping to help bring a Grey Cup to Regina this season.

“Experience,” Ryan said, when asked what he brings to a locker room. “I’ve been there before. I’ve gone through it. I’ve been on terrible teams, I’ve been on great teams, some of the best teams in the last decade in the U.S. I know what it takes to win. I’ve been around a winning environment for a decade. That experience and knowing and understanding how to win is what I bring to the locker room.”