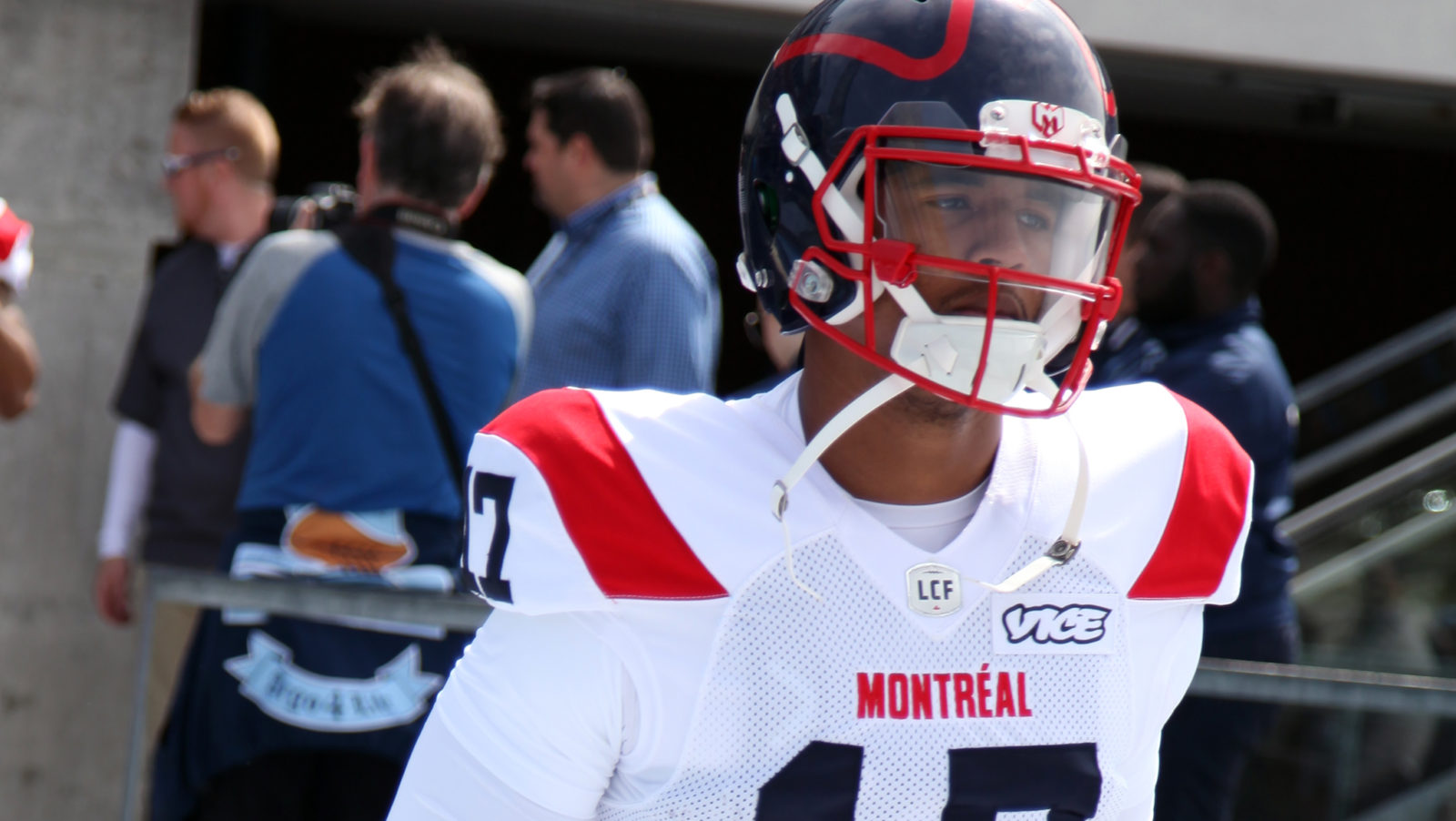 Welcome to the TSN CFL Fantasy football game, where everyone gets a chance to turn the likes of Mike Reilly, Brad Sinopoli and William Stanback into a championship-caliber team. From Week 1 of the regular season to the Grey Cup in Calgary, fans can experience the joys of success and the frustration of a lineup gone wrong.

What’s on the line this year: A CFL $5,000 prize pack that includes a trip for two to the Grey Cup in Calgary, along with two Grey Cup replica rings.

How to play? Well, it starts with a $40,000 salary cap that Fantasy players will use to field a team that comprises of a pivot, two running backs, two receivers, a defence and a flex position that can be filled by either a running back or receiver. The salary cap isn’t flexible, so if a dream roster costs $40,003, then it’s ineligible. Fantasy players aren’t required to spend it all, yet it helps to maximize every dollar possible in order to put together a winning team.

An incomplete roster will still score points, but where’s the fun in having a missing spot or two? 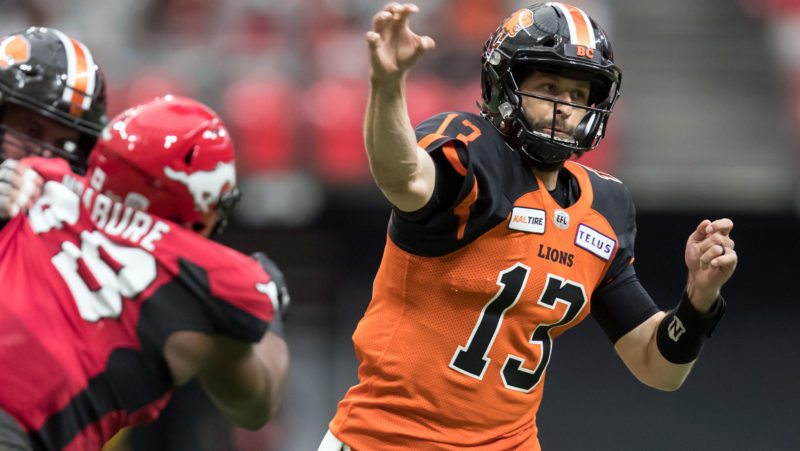 Points are gained for rushing, passing and receiving yards along with receptions. The big money comes from reaching the end zone via rushing, passing and receiving touchdowns. Return specialists get the love as well, as every 25 yards on punt, kickoff and missed field goal returns produce a point while a return for a major delivers a handsome reward. On the other side of the coin, points can be taken away when a player throws an interception.

Defences score points via interceptions, fumble recoveries, sacks and safeties. A rock solid defence that pitches a shutout will gain 10 points for a Fantasy team but expect to lose points when your D gets caught up in a 43-37 shootout.

The salary cap assures Fantasy players can’t put together an all-star lineup, so it’s best to know enough about the league to be able to find the hidden gem or two that can be the difference between winning and losing. There’s more than enough information available to Fantasy players to enable them to put together the best team possible. Few things are as frustrating as a player not knowing of a roster change that impacts their lineup.

Perhaps the best part of the game is how fan friendly it is. Seasoned Fantasy players will enjoy the strategy and the wealth of information that comes with putting together a lineup while CFL novices can use the game as a fun introduction to the passion and excitement that comes from the league’s fast-paced style.

It’s almost time for kickoff! Pat Steinberg, Hannah Nordman and Jeff Krever put their bold predictions on the line as they preview 2019 in the latest from the CFL Fantasy Podcast presented by LeoVegas.

Setting up a Fantasy league with family and friends is the best way to have fun playing over the course of the season. Having bragging rights in a league is an outstanding way to keep the football conversation going during the week while waiting to put together another lineup before the first game starts on either Thursday or Friday night.

Fantasy players in the States can follow the action on ESPN2, ESPNews and ESPN+, which will televise every game this season. Fans will be able to see their lineups come to life but those unable to catch the action live will have the ability to follow their team via the live scoreboard on the CFL.ca Fantasy page.

Remember: it’s Fantasy football. The world won’t end with one bad week from your lineup. The purpose of the game is to have fun, so while it’s encouraged to compete every week, a rough lineup won’t result in a Fantasy coach being put on the hot seat as much as a brilliant stretch of success isn’t going to translate into becoming a coaching candidate. The drinks are cold and the gametime eats are ready to go. It’s time to put together a Fantasy team. Get after it and have fun.