CFL Fantasy Podcast, Ep. 29: The return of the king 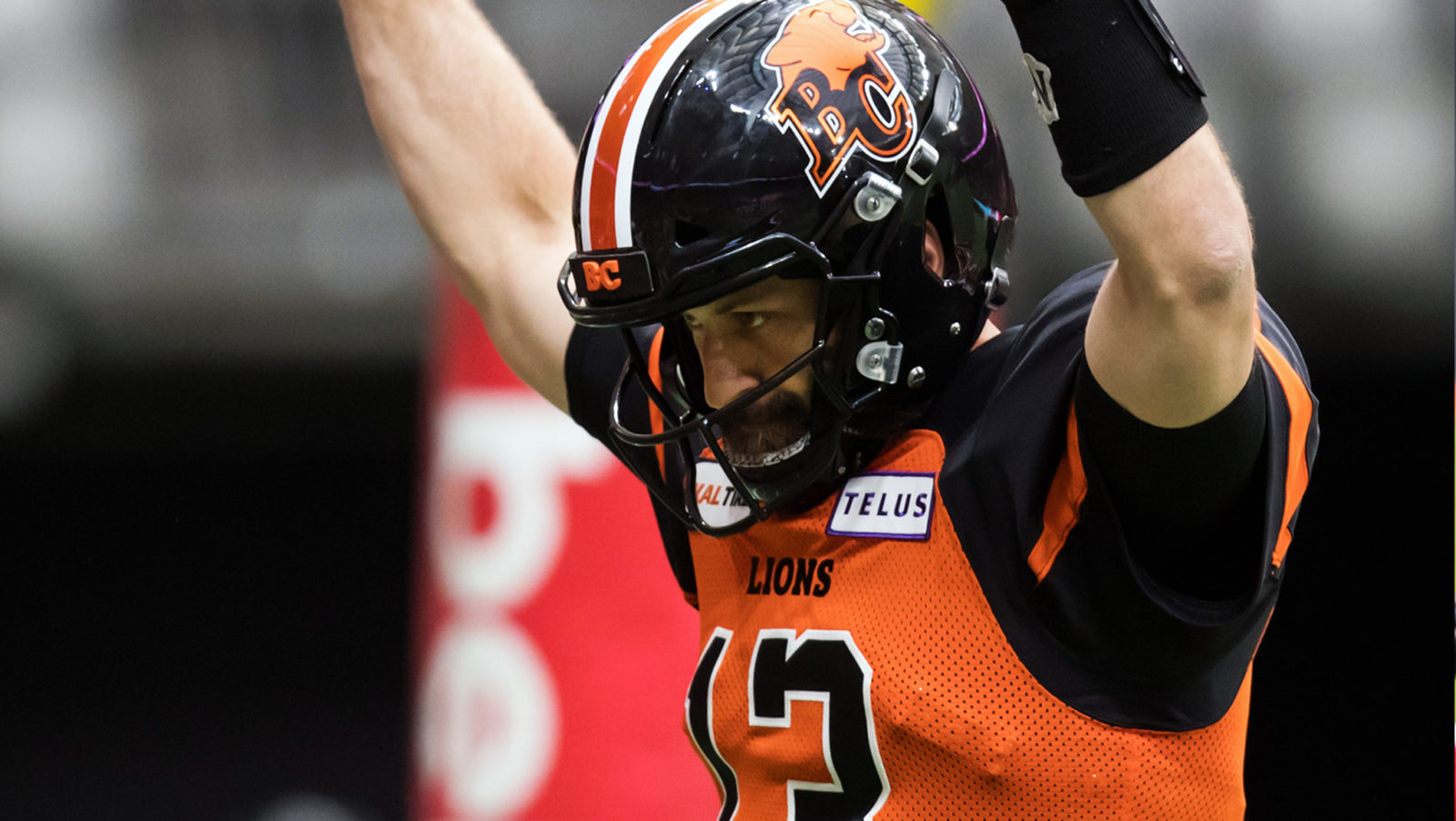 CFL Fantasy Podcast, Ep. 29: The return of the king

TORONTO — With the highest season-long point total by far, Mike Reilly was Fantasy’s most valuable player in 2018.

Why is it, then, that the BC Lions’ new quarterback is flying under the radar as the new season kicks off?

With a salary of $11,754, Reilly is only the third-most chosen quarterback in TSN CFL Fantasy going into the season, and the 16th overall — something both Jeff Krever and Hannah Nordman agree needs to be taken advantage of this week.

“This is a player that we used to be talking about as a $14,000 salary player, he’s a little bit cheaper than that right now,” said Krever. “For the points he’s going to put up, great system there in BC, a lot of great players and playing indoors, you’ve got to be all over Mike Reilly in Week 1. Get him in your lineup.”

The debate was one of just several topics covered in the CFL Fantasy Podcast presented by LeoVegas this week, as Pat Steinberg, Krever and Nordman preview Week 1 of the Fantasy season with all the hottest topics along with the bargain buys and locks of the week:

For Steinberg, who argues that Harris is a safer pick than Reilly this week, the trends aren’t surprising.

“I think there is more of a potential for Harris to hit the ground running than what we’re talking about with Reilly,” said Steinberg. “This is not what you would call a prime matchup for the BC Lions, I think there are some growing pains that might need to work themselves out with all the changeover the Lions have had.

“Andrew Harris is going to touch the ball a lot. If we’re just talking Week 1, I’ll go Harris over Reilly.”

The two stars will go head to head in the final game of Week 1, when the Bombers visit the Lions on Saturday night in battle of West Division heavyweights.

Harris is coming off the best season of his career, combining for 1,841 yards and 11 touchdowns on the ground and through the air in 2018. He helped the Bombers reach the Western Final for the first time since 2011 and figures to repeat as a focal point in the team’s offence this year.

The Lions made Reilly one of the biggest free agent signings in recent memory, signing the former Most Outstanding Player to a four-year deal worth almost $3 million. Reilly has eclipsed 5,500 passing yards in each of his last three seasons, and will have a dangerous array of weapons at his disposal with the Lions.

Both players have the capacity to carry Fantasys team in 2019.

“I think Andrew Harris is going to take another step forward this year and I really like his Week 1 matchup,” said Steinberg. “I don’t think it’s a crazy risk, and if you can only have one, I don’t think it’s crazy to suggest Harris is the smarter play than Reilly.”

“If you have to pick one, just go with the safe bet,” said Krever. “Start your season off with some big points, from a quarterback who was so consistent last year. But not only that, he has that crazy ceiling. He has the ability to put up the 40-point game. That’s why you go with Mike Reilly. Now’s not the time to roll the dice.”

The CFL Fantasy Podcast is back for a second year as hosts Pat Steinberg, Jeff Krever and Hannah Nordman cover everything from injuries and roster moves to pick trends and projections, every week of the season.