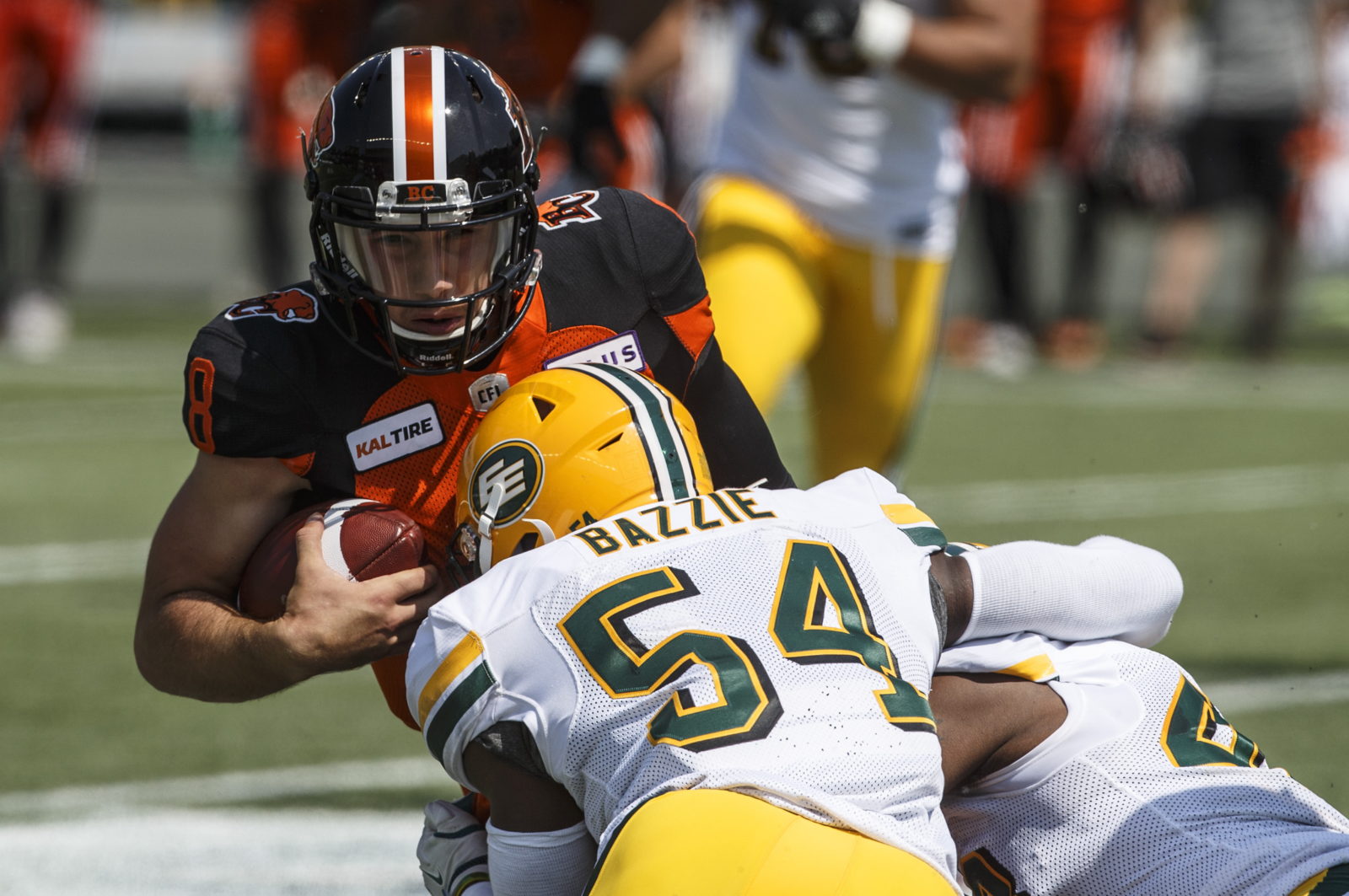 SURREY — The BC Lions today announced that defensive back Branden Dozier and linebacker Korey Toomer have been signed by the team.  They have also released QB Ricky Lloyd from the practice roster.

Toomer (6’2”, 235) brings his extensive NFL resume north of the border after beginning his pro career as a member of the Seattle Seahawks where he was the club’s fifth-round selection (154th overall) in the 2012 NFL Draft. The Idaho grad went on to spend time with Dallas, St. Louis, San Diego, San Francisco and Green Bay over the next five seasons, seeing action in 53 regular season games and tallying 91 tackles, two sacks, five forced fumbles and an interception.