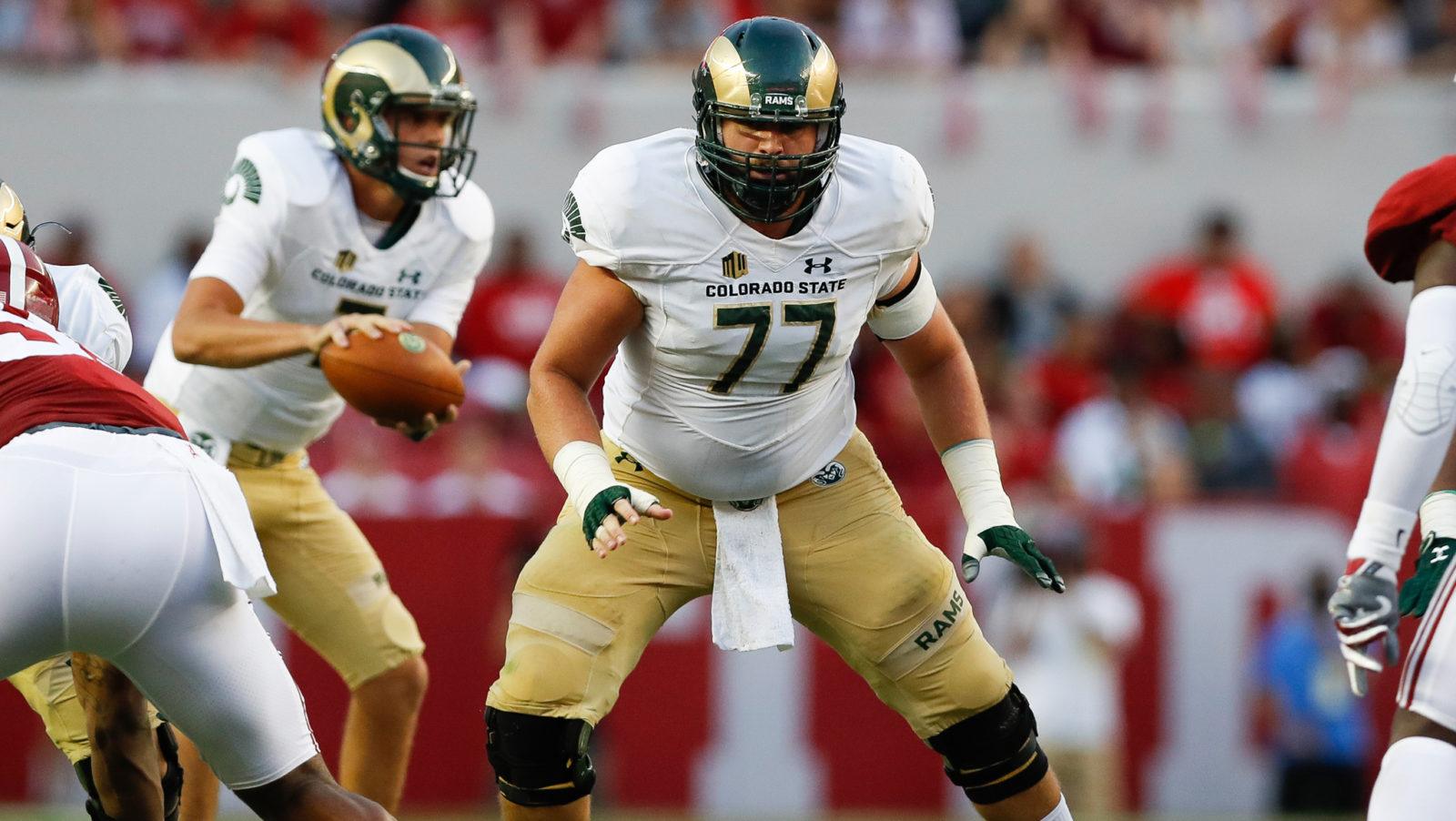 TORONTO — The Saskatchewan Roughriders have selected offensive lineman Jake Bennett in the 2019 Supplemental Draft, the CFL announced on Wednesday.

In doing so, the Roughriders forfeit their third round selection in the 2020 CFL Draft.

The six-foot-three, 290-pounder was most recently a member of the Salt Lake Stallions in the AAF, suiting up at centre for the team.

Behind Bennett and the offensive line that season, quarterback Nick Stevens ranked 13th among all FBS players with 3,799 passing yards, while running back Dalyn Dawkins ranked 19th in the country with 1,399 rushing yards.

Over his four-year career at Colorado University, the 24-year-old suited up in 42 total games and was a starter at centre for three of those campaigns.

The CFL Supplemental Draft features a much smaller draft pool to choose from because of its nature. Players who were not declared Nationals in time for the CFL Draft now fall to the supplemental selection process. Each team has a chance to select the player(s) eligible but the team willing to forfeit the highest pick in the draft would receive the rights to any player eligible.