Ricky Ray to be added to Eskimos Wall of Honour 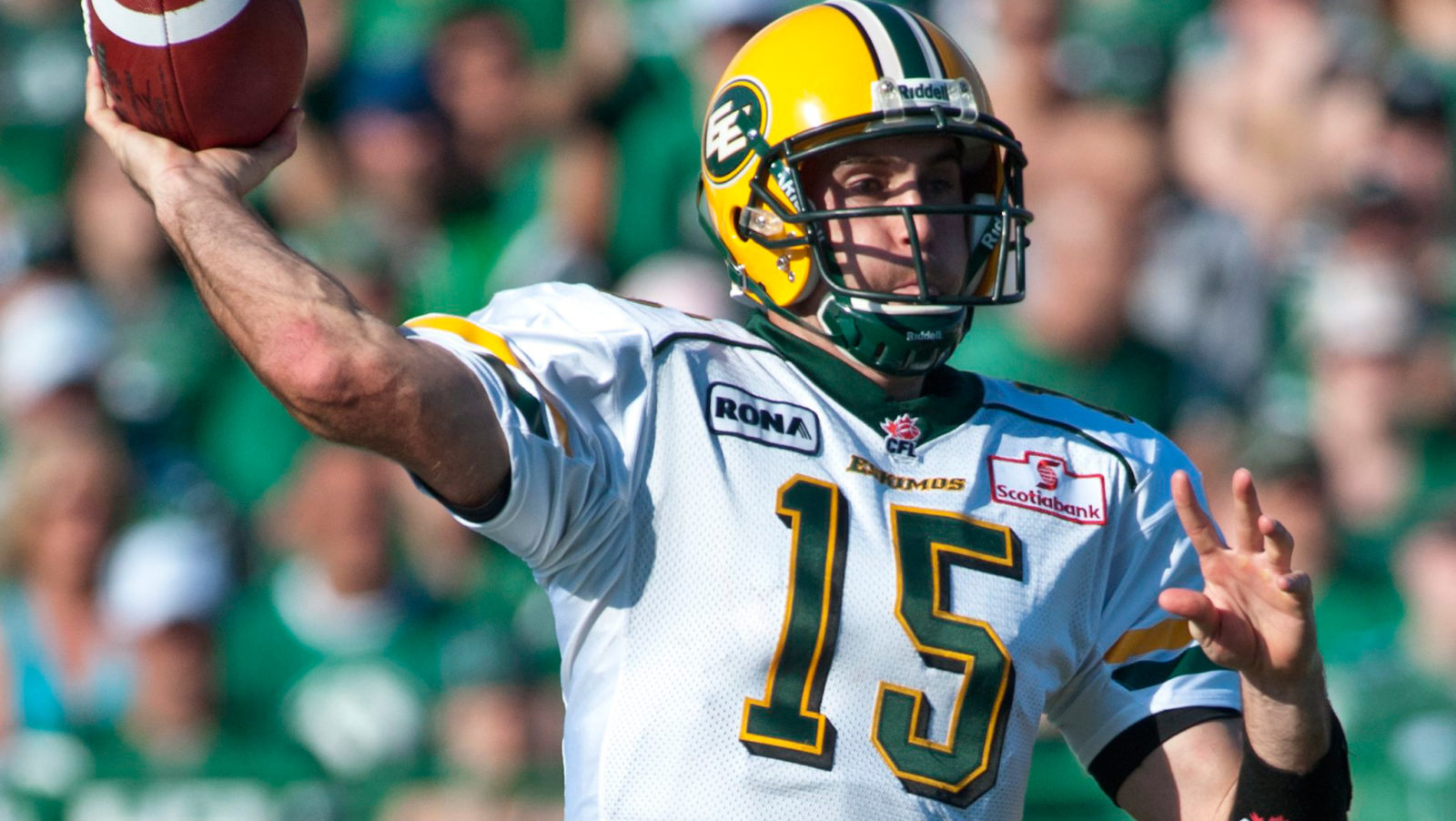 Ricky Ray to be added to Eskimos Wall of Honour

EDMONTON — This September, Ricky Ray will be the 31st player named to the Eskimos Wall of Honour.

Ray will be honoured during a special halftime ceremony on September 20 when the Edmonton Eskimos host the Hamilton Tiger-Cats. He will be celebrated again four days later on September 24 at the Eskimos Annual Dinner, presented by Postmedia Solutions.

“The history of the Edmonton Eskimos organization is filled with so many great players, teams, and achievements. To be a small part of that history has been one of the greatest honours in my life,” says Ray. “I tried to prepare and play my best to live up to the expectations and demands of playing for such a great franchise, city and Eskimo fans. To be asked to go on the Wall of Honour is one of the proudest moments of my career. I will always be grateful for what Edmonton has given to my family and me.”

On September 20, Ricky Ray will become the 31st player added to the Edmonton Eskimos Wall of Honour.

“Being asked to make the call on behalf of the Edmonton Eskimos organization was a great honour and privilege. It meant the world to me to be to be the one to make the call,” says Eskimos Head Coach Jason Maas. “He was a great teammate of mine and is one of my dearest friends. I got choked up about making the call. He is so well-deserving of the Wall of Honour.”

Ray holds the CFL record for Grey Cup wins as a starting quarterback with four, including two with Edmonton (2003, 2005) and two with Toronto (2012, 2017). The 2005 Grey Cup MVP is second all-time in passing during championship games with 1,512 yards. He has thrown the most touchdowns in the big game reaching the endzone nine times.

Ray joins former teammates Chris Morris and Sean Fleming on the Wall of Honour. Click here for a complete list of past inductees