Dickenson: Ticats will ‘tell us how tough we are’ 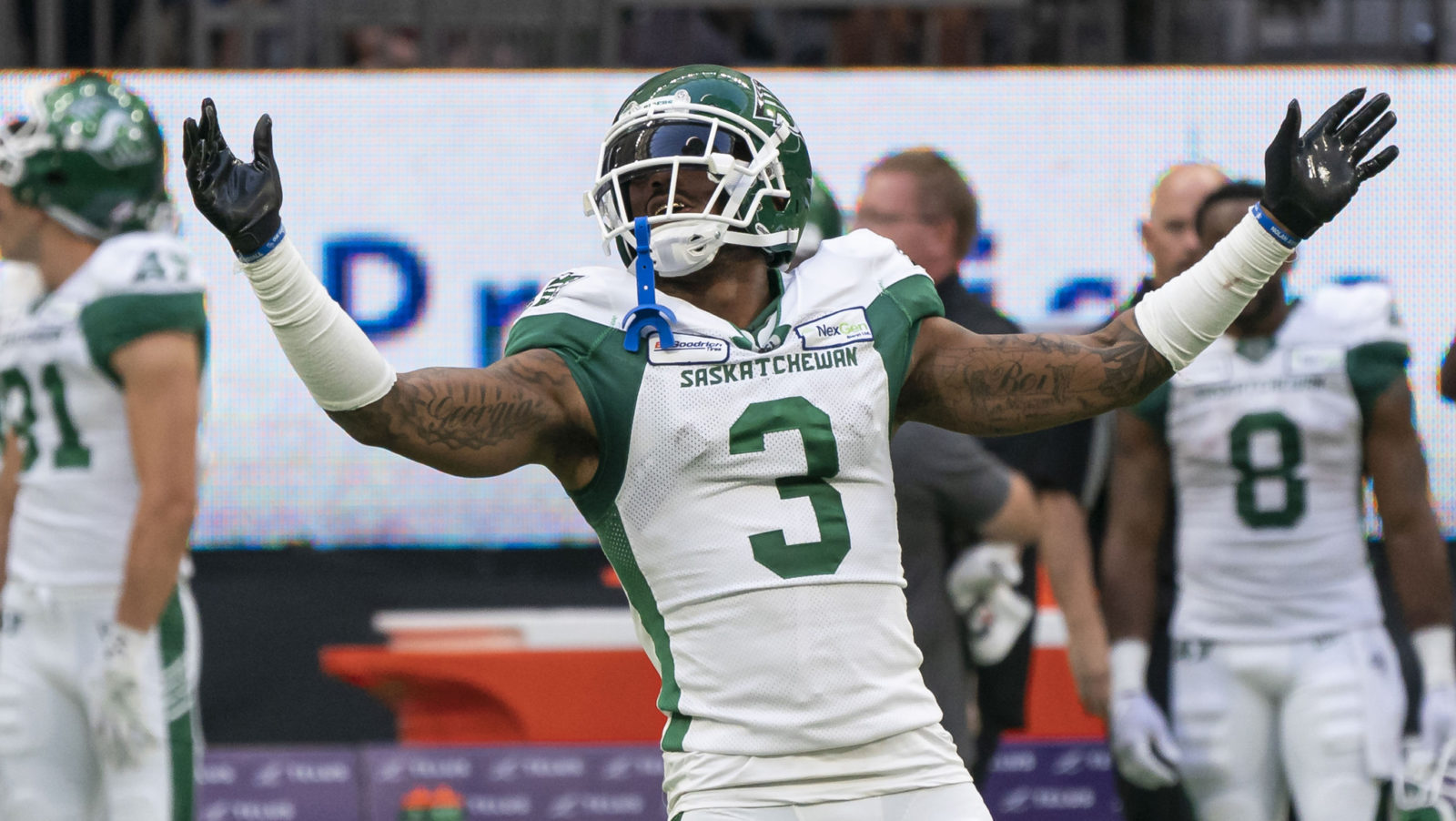 Dickenson: Ticats will ‘tell us how tough we are’

REGINA — The Saskatchewan Roughriders are riding high – no pun intended – following back-to-back wins against the BC Lions in Week 6 and 7, respectively, but head coach Craig Dickenson is looking at Thursday’s clash with the Hamilton Tiger-Cats as the true measuring stick game for his squad.

“This game here will tell us how tough we are,” Dickenson told Riderville.com. Hamilton is a tough, physical bunch and it’ll be a tough game. I think with BC, we did what we needed to. This game, I think, will be a tough test.”

Saskatchewan scored 83 combined points during the two-game home-and-home series against the Lions. Things won’t come as easy against a Ticats defence that is proficient at both getting after the quarterback and ball-hawking.

Hamilton is coming into the matchup on the heels of handing Winnipeg its first loss of 2019. Unfortunately for the Tabbies, it came at a cost, as starting quarterback Jeremiah Masoli was lost for the season after tearing his ACL.

Enter Dane Evans. The backup impressed in the pre-season and will now be tasked with steering the Ticats to the playoffs with over half the season still to go. He’ll go shot for shot with Roughriders quarterback Cody Fajardo, who can level with the situation his counterpart is walking into on Thursday.

Fajardo was forced into a starting role when starter Zach Collaros was injured on the first play of the season – against Hamilton. He’s gone on to toss for 1,392 yards and seven touchdowns in his first six games.

“Even now, I’m still nervous for every game. Just because I care so much,” Fajardo said. “(Evans) is going to be nervous and this is going to be a great atmosphere for him – he’s going to be excited. Us as young backup quarterbacks, we’re just thriving for our opportunity.

“It sucks to have a situation like that – I’m praying for Jeremiah Masoli often. Just to be thrown into the fire like that, I know he’s going to be ready.”

Fajardo completed 21 of 26 passes for 169 yards and a touchdown in Saskatchewan’s 45-18 shellacking of the Lions in Week 7, but he wasn’t relied on as heavily to carry the offensive load. Running back William Powell had 146 yards on the ground and three rushing scores, the highlight of his game coming on a 42-yard scamper to the house.

Loucheiz Purifoy also had one of the plays of the game when he took a kickoff at around his own 25 and returned it 87 yards to the house.

The Saskatchewan defence is one of the best that the league has to offer. They sit second in the league in sacks (20) and are third in yards allowed per game (243.0). With Evans set to be the latest backup quarterback to take over under centre, Purifoy and the Riders’ defence will be looking to make it a miserable first start of the season for the 25-year-old.

“He’s got a good team around him so he should be able to play well,” Purifoy said. “He’s got a great quarterback that’s going to be his mentor.

“He’s got a hard challenge coming in here against us though.”