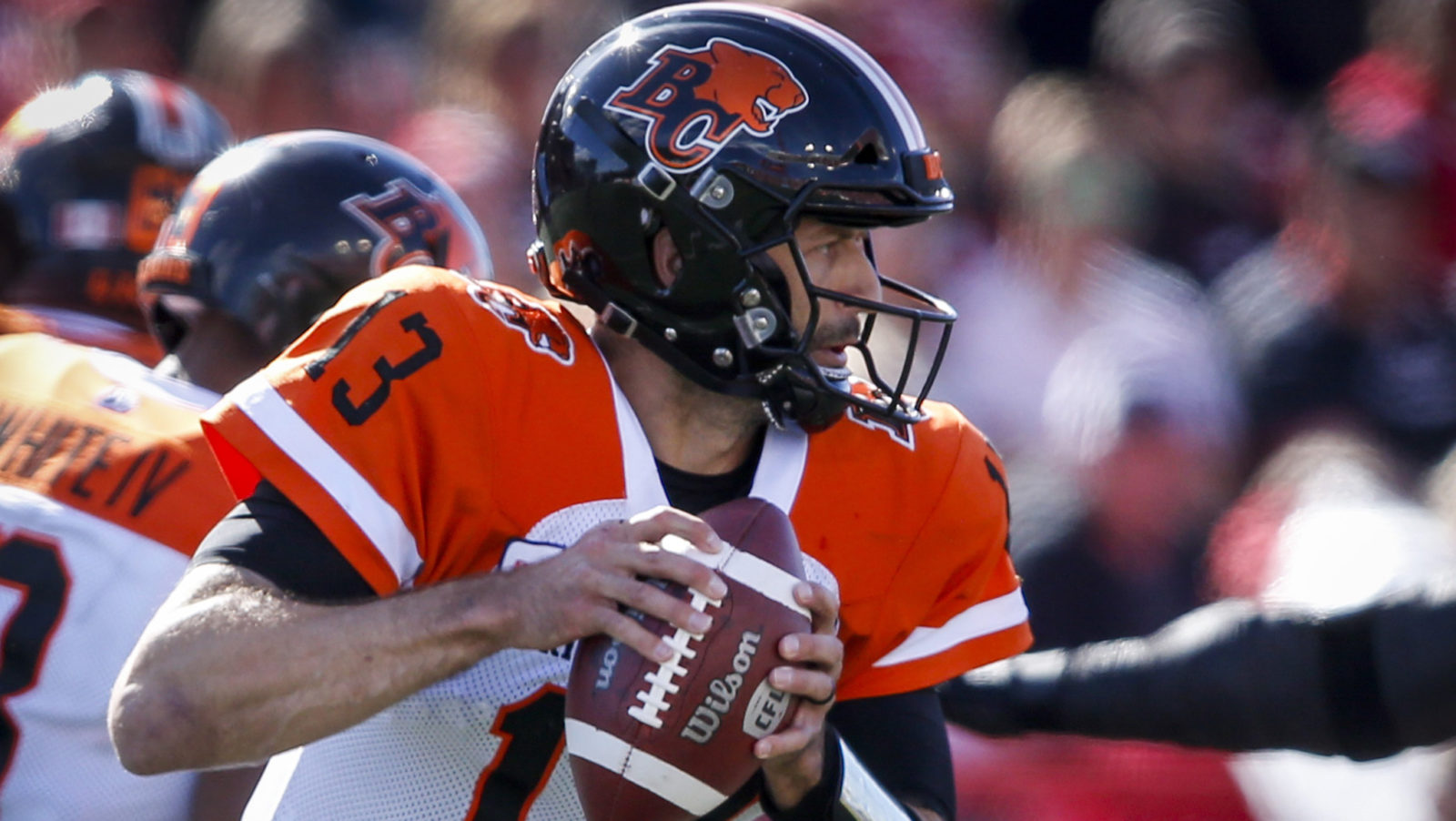 TORONTO– Thursday Night Football features the Calgary Stampeders visiting the Winnipeg Blue Bombers with the winner moving into sole possession of first place in the West Division. Calgary enters the game having won three straight. After opening the year 5-0, the Blue Bombers find themselves on a two-game skid following a road trip through Southern Ontario. Winnipeg is returning to the friendly confines of IG Field where they are 3-0 this season. Kickoff is slated for 8:30 p.m. ET and Canadian rock duo Crown Lands will perform at halftime.

Friday Night Football features a double-header. First, Saskatchewan will head to Montreal at 7 p.m. ET with the visitors chasing their fourth win in a row. The Alouettes will be looking to get back into the win column following last week’s 30-27 overtime loss against Ottawa.

At 10 p.m. ET, Edmonton will play host to Ottawa, marking the first game in which a pair of Esks – Trevor Harris and Greg Ellingson – face the team they left in free agency. Ottawa is hoping to return to .500, while Edmonton is looking to improve upon its 3-0 home record this season.

The 2019 Hall of Fame game will conclude the week on Saturday with BC taking on Hamilton at Tim Hortons Field beginning at 7 p.m. ET. The Lions are coming off a bye week and will be in search of their second victory. This season, teams coming off a bye are 5-4. At 5-2, Hamilton holds first place in the East Division and is coming off a last-minute loss to Saskatchewan last week. Dane Evans will be making his third career start as Hamilton looks to remain perfect at home.

o   All four games were decided in the final three minutes