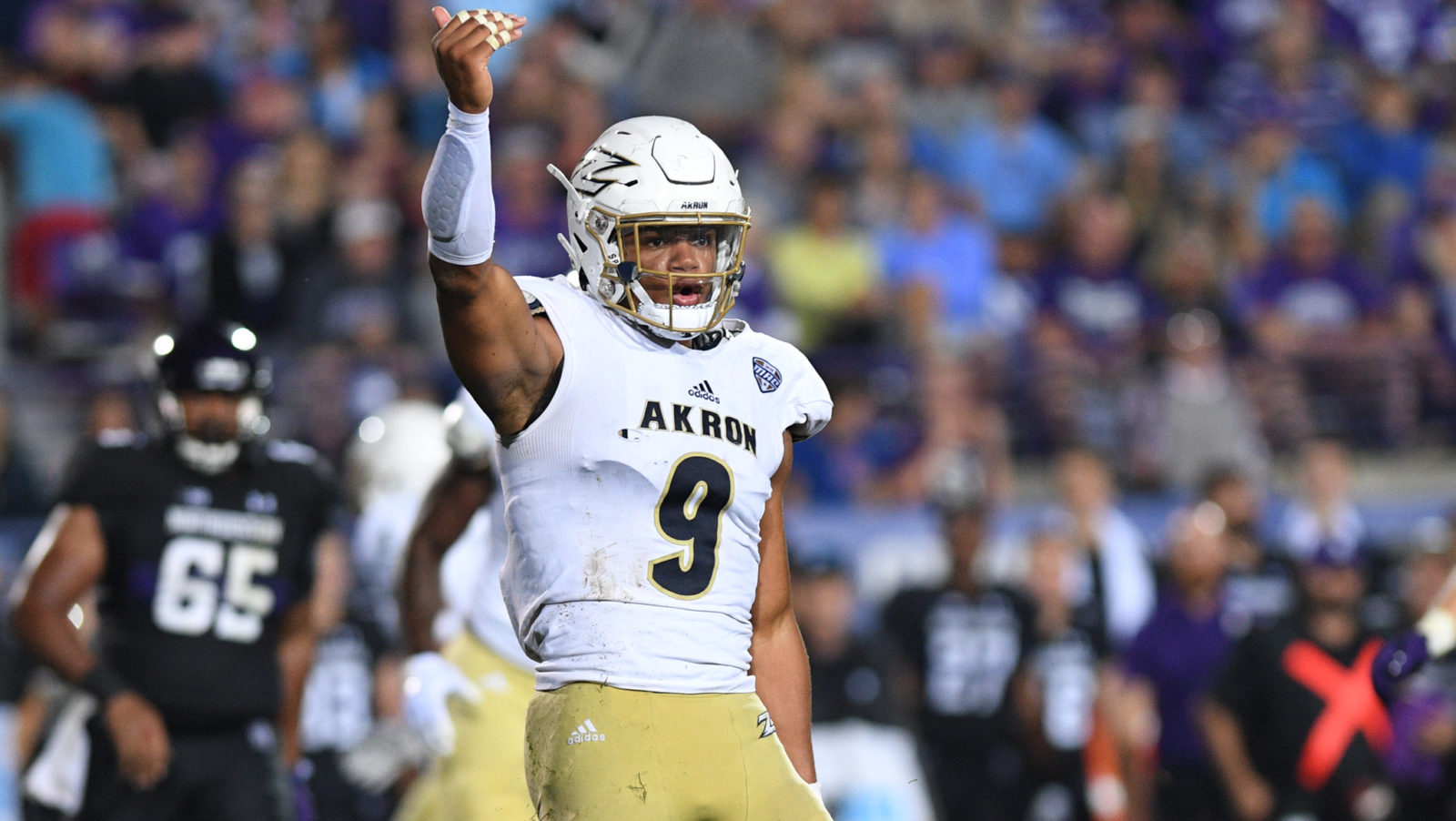 TORONTO — For the first time this season, the nine Canadian Football League (CFL) teams have unveiled ten players from each of their negotiation lists. Clubs are required to do so on two occasions throughout the year following a measure approved at the 2018 CFL winter meetings.

The following players were previously unveiled from their respective clubs’ negotiation lists and are currently on an active CFL roster:

The ten players announced on each CFL team’s negotiation list are as follows: