Stamps’ Mitchell out; Arbuckle to start in Week 10 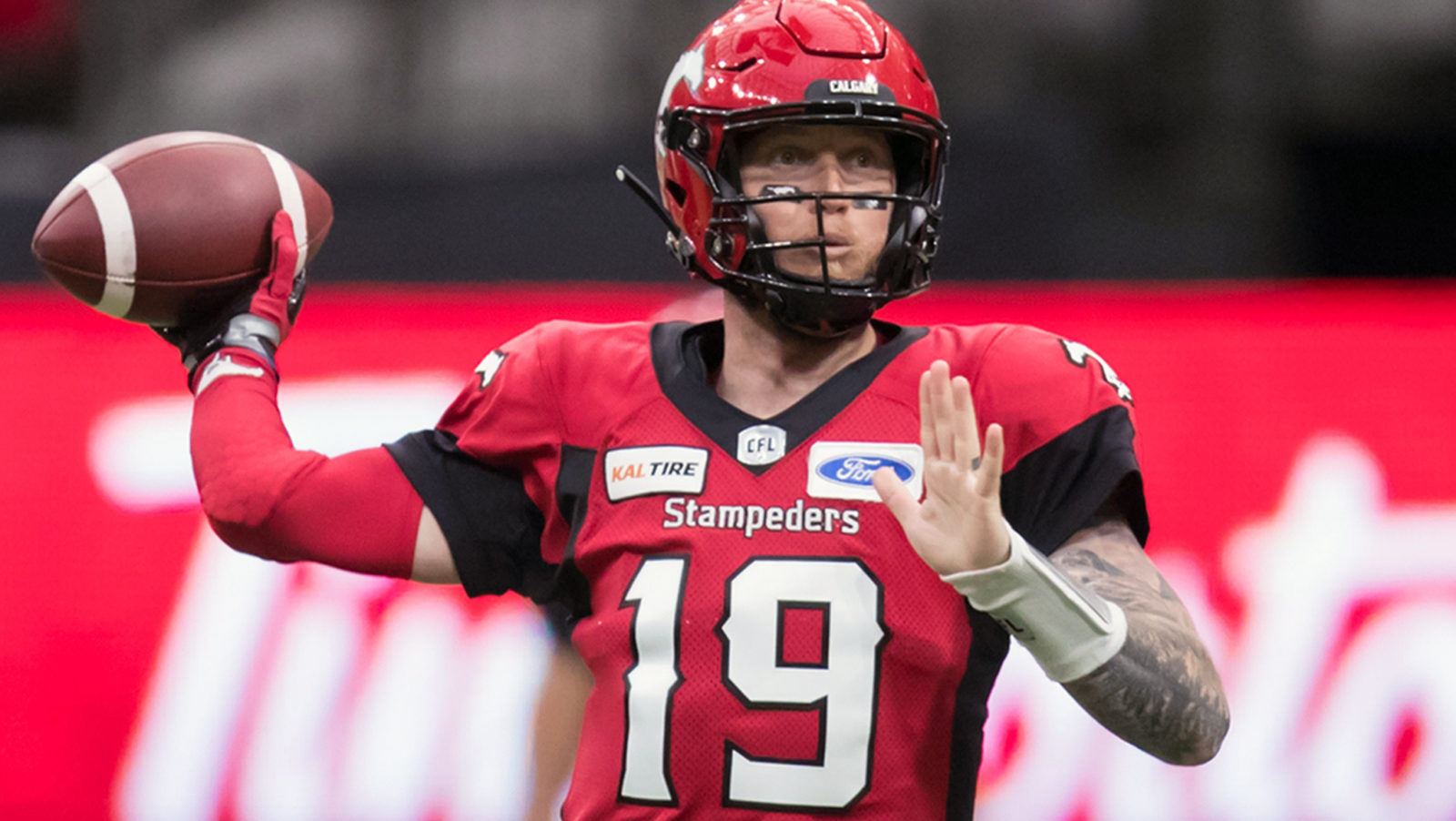 Stamps’ Mitchell out; Arbuckle to start in Week 10

Backup pivot Nick Arbuckle is slated to get the start when the Stamps take on the Montreal Alouettes to close out the week on Saturday at McMahon Stadium.

Mitchell has been sidelined since Week 3 when he suffered what’s been described as a pectoral injury on his throwing side during a win over the BC Lions.

Arbuckle has handled the reins ever since, winning four of six starts while throwing seven touchdowns and five interceptions in relief. The 25-year-old out of Georgia State will get at least one more chance to showcase his talents with his seventh start of the season.

While Mitchell’s return has to wait, the Stamps received some welcome news on the injury front this week, as Don Jackson is back in the lineup at running back. Jackson has been sidelined since Week 3 and has been limited to just two games in 2019.

The Stamps’ offensive backfield has been a revolving door this season, with injuries to Jackson, backup Ka’Deem Carey and return specialist Romar Morris, who’s feared to be out for the season.

Jackson will suit up along with returner Terry Williams in the Calgary backfield.

Receiver Markeith Ambles is also injured and out of the lineup for Calgary.