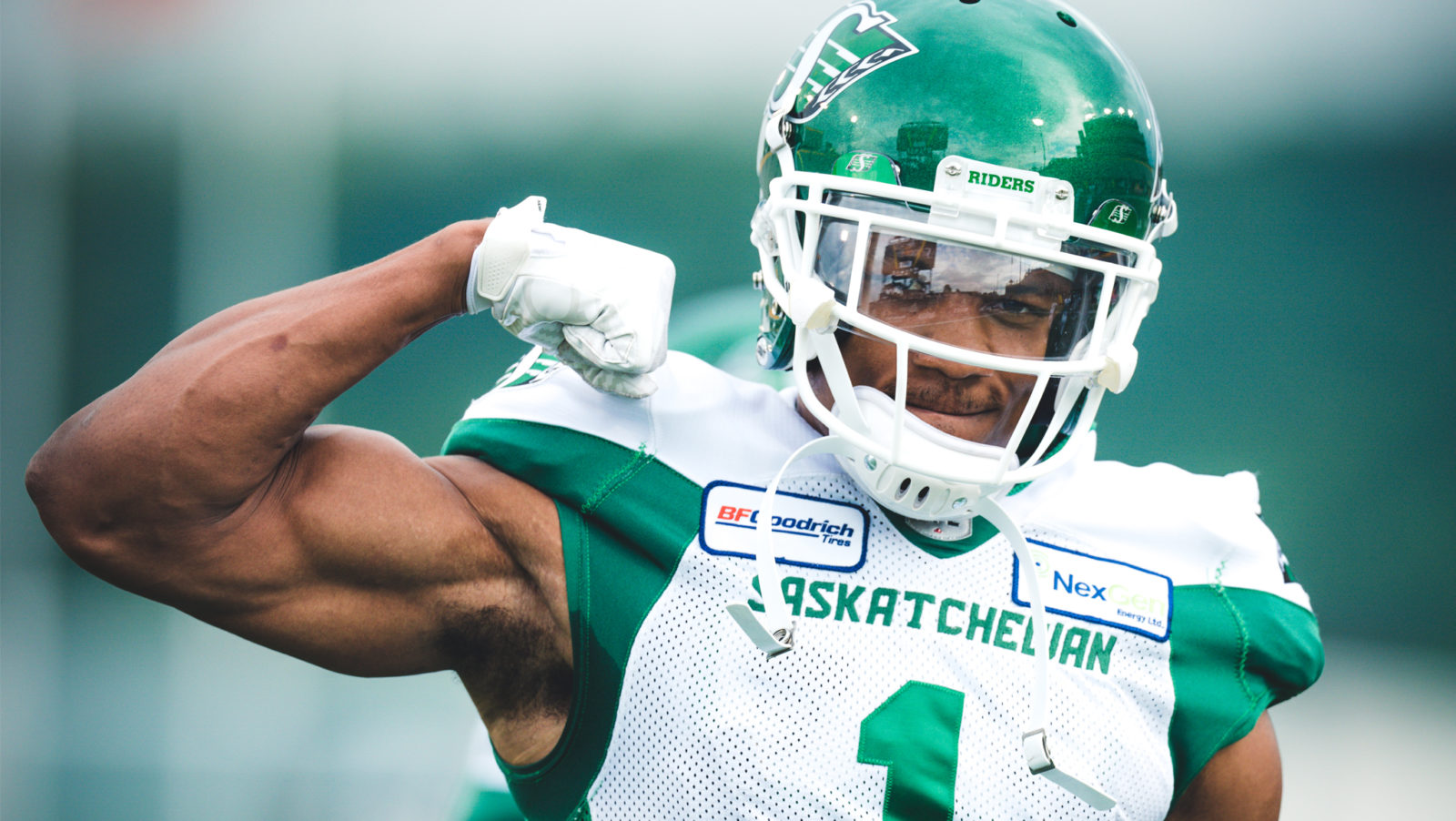 Welcome to the halfway point of the regular season.

The Riders have won four in a row, the REDBLACKS can’t score touchdowns and the BC Lions are in must-win territory — it’s been a crazy season, to say the least.

This #TotalPickEm column enters Week 11 with a 31-8 record; decent, but nowhere near the ridiculous 24-3 record we had after Week 7.

A first-place showdown at Commonwealth Stadium between two teams with chips on their respective shoulder for very different reasons.

Trevor Harris and the Esks (6-3) are trying to prove that a group of strangers can come together and win a title, while Andrew Harris and the Bombers (7-2) are seeking to end a decades-long Grey Cup drought and in the short term prove they can live without injured QB Matt Nichols.

Buckle up for a big one in Alberta.

PICK: Edmonton, because Chris Streveler‘s record as a starter was 1-2 last season and the Esks defence is a scary proposition.

Two teams trending in very different directions collide at Mosaic Stadium on Saturday, as the Riders (5-3) host the sliding REDBLACKS (3-6).

Cody Fajardo has led Saskatchewan to four wins on the hop, while Ottawa shuffled its offensive coaching staff this week after a disheartening effort in last week’s 21-7 loss to Hamilton at home.

PICK: Saskatchewan, because Ottawa has managed just 19 points over its last two games and Cody ‘Sprinkle of Jesus’ Fajardo seems to be the new chosen one on the prairies.

Saturday | Hamilton at BC

It’s do-or-die time for the BC Lions.

DeVone Claybrooks’ team sits at 1-8, four wins out of a playoff spot in the ultra-competitive West Division, as it gets ready to entertain the East-leading Hamilton Tiger-Cats (7-2) on Saturday night at BC Place.

If there were ever a time for the Lions to dig their heels in, get that extra defensive stop or signature TD pass, that time is now: BC had every chance to win its Week 9 game in Hamilton (35-34 L), and the Tabbies offence looked middle-of-the-road in Ottawa last week.

PICK: BC, because this column is due for an upset, this is the Canadian Football League and the quality of the Lions’ roster is not reflected in the team’s record.

Bring some overalls because this divisional matchup is about to get dirty down in Moncton at Touchdown Atlantic.

This year’s edition of the Alouettes (4-4) is the most exciting in at least five years, with Vernon Adams Jr. at the helm and some serious playmakers on both sides of the ball; Toronto (1-7) is in a similar boat to the aforementioned Lions — needing a win, with some key divisional games ahead — and will be hungry to get a result in Moncton.

Should be a fun specialty game out East!

PICK: Montreal, because the Als’ playmakers are coming into their own on both sides of the ball and Toronto has struggled to put together a 60-minute effort this season.