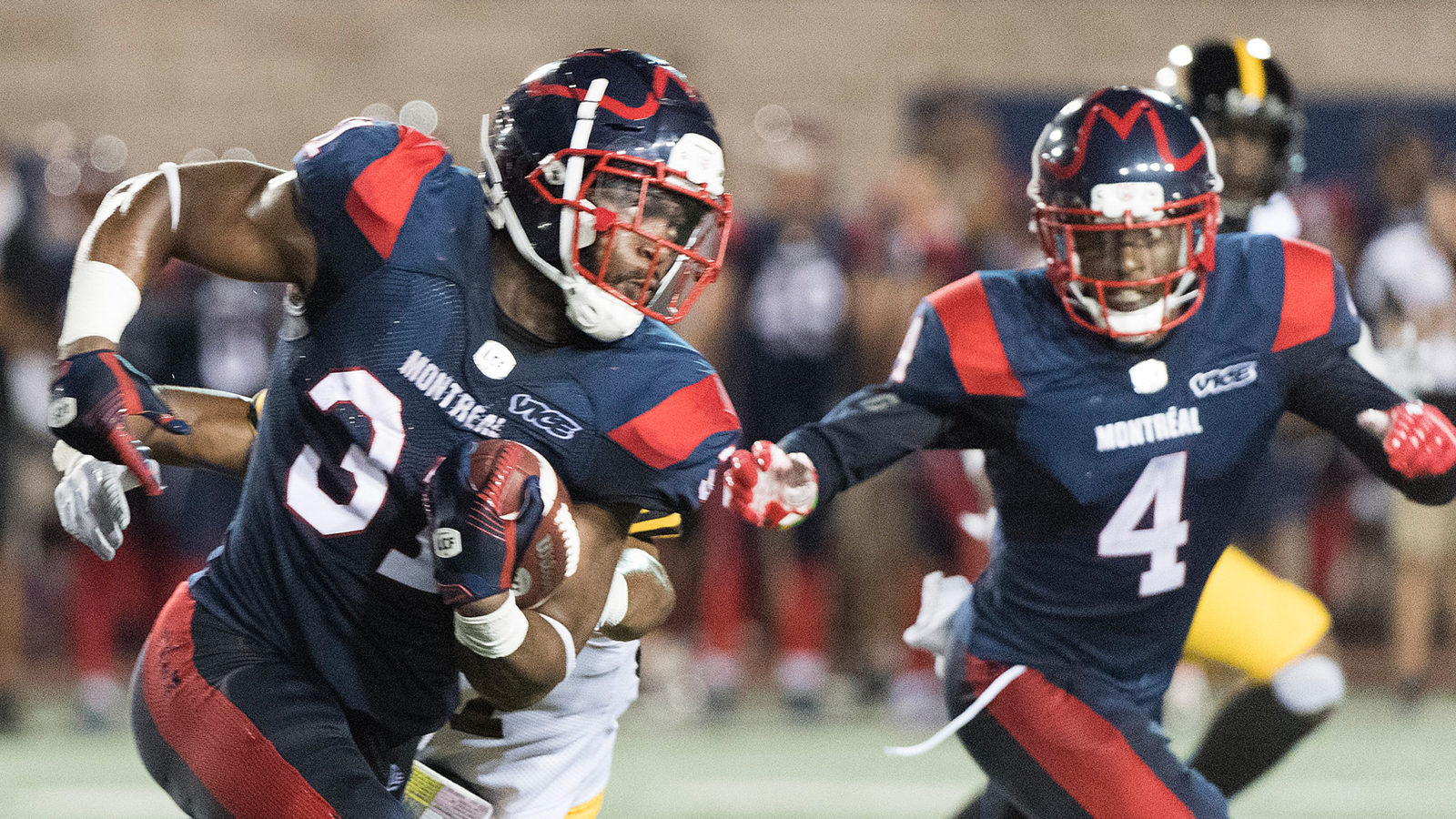 MONCTON — Montreal Alouettes running back William Stanback is expected to return to the lineup on Sunday, the team has announced.

The Als are set to take on the Toronto Argonauts in the Touchdown Atlantic game in Moncton, as the two clubs close out Week 11 at Stade Croix Bleue Medavie Stadium.

Stanback, 25, was one of the CFL’s top rushers before being injured in Week 8. The breakout sophomore has totaled 592 rushing yards and four touchdowns while averaging 6.7 yards per attempt.

While Stanback returns, American offensive tackle Tony Washington is out for Sunday’s contest. He’ll be replaced by Chris Schleuger at left tackle, with Spencer Wilson slotting in at right tackle.

National Bo Lokombo is expected to start at safety, where all-star Taylor Loffler is believed to have suffered a season-ending torn ACL. 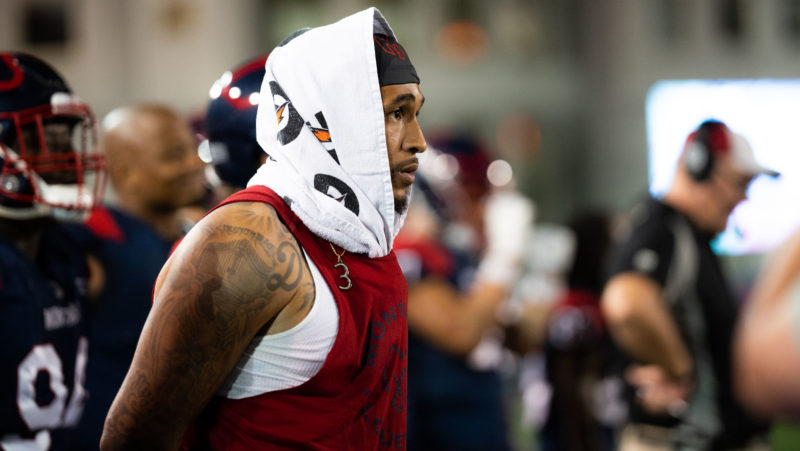