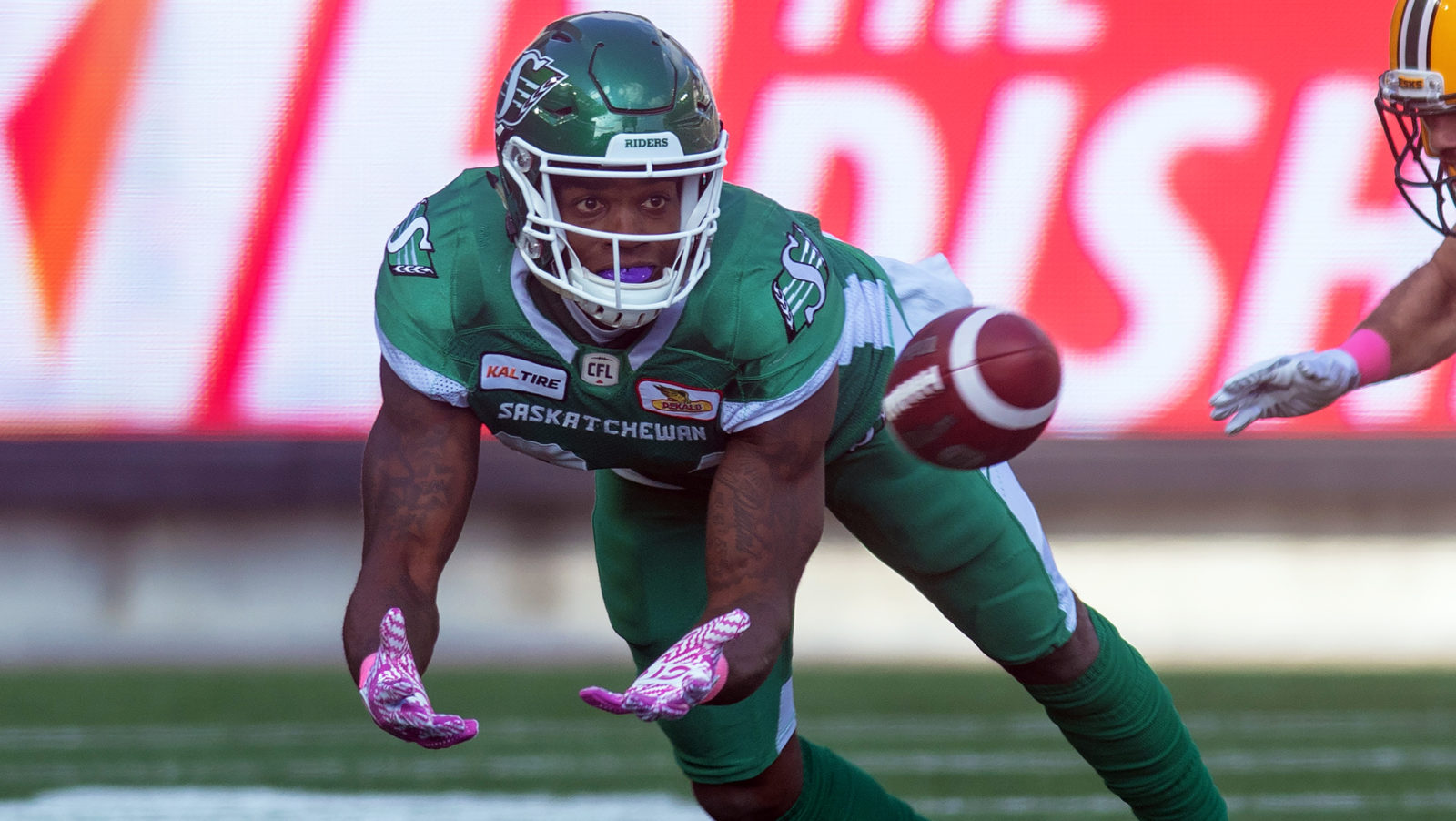 REGINA — Cody Fajardo will have another weapon down the field for the home stretch of the year.

Receiver Jordan Williams-Lambert has returned to the Riders for the remainder of the season. He also signed an extension to stick with the team through the 2020 campaign.

Williams-Lambert is returning for his second season in the CFL. The 25-year-old spent the entirety of the 2018 campaign with the Riders. He finished with 764 yards and four touchdowns on 62 receptions en route to being named the West Division’s Most Outstanding Rookie.

The Ball State graduate signed with the New Orleans Saints after going undrafted in 2016. He’d spend a year on the practice roster before being waived by the Saints in 2017. After filing a grievance that allowed him to try out for an NFL team, the Chicago native opted to sign with his hometown Bears this past offseason. He’d make it all the way to the final wave of cuts, but the team released him on Aug. 31.

He’ll join a receiving core that already consists of Shaq Evans, Kyran Moore, and Naaman Roosevelt. Each individual has over 400 receiving yards on the year, but Evans leads the way with 791 yards and three scores on 46 receptions.

The Riders will welcome the Montreal Alouettes to Mosaic Stadium for the final game of Week 14. Opening kick-off is at 7:00 p.m. ET