Strength of Schedule: REDBLACKS have easiest road ahead 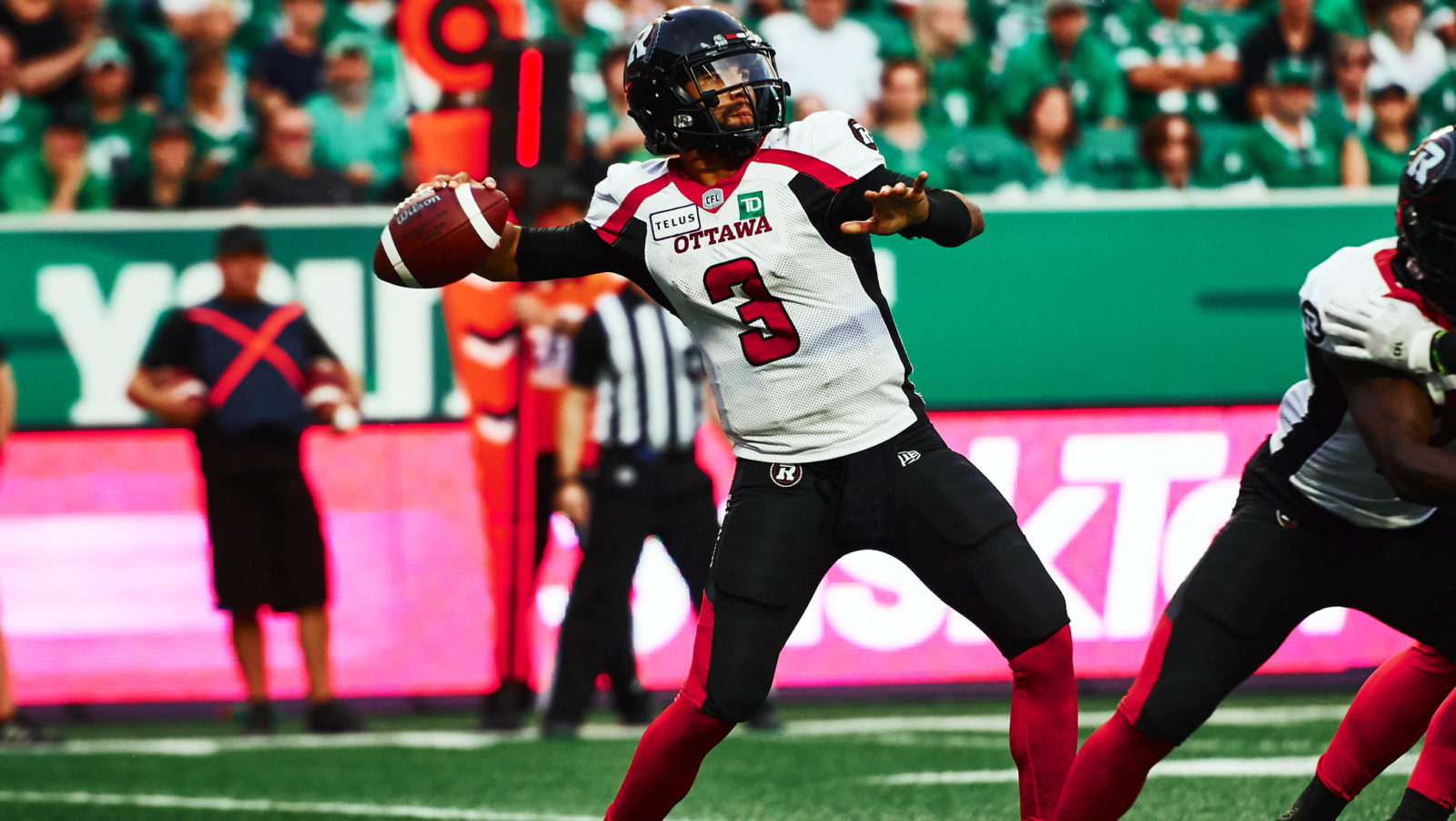 Strength of Schedule: REDBLACKS have easiest road ahead

TORONTO — We’re now on the Shaw Road to the Grey Cup, and teams are starting to make moves in the standings. The West has been the more intriguing division, with Calgary making a run up the standings and Edmonton sputtering as of late.

The Ottawa REDBLACKS have the easiest schedule down the stretch, which is great for them, as they’ve lost eight of their last nine games.

Despite sitting atop the West Division standings, the Winnipeg Blue Bombers have the toughest road ahead, with games against Hamilton, Saskatchewan, as well as a doubleheader against Calgary to finish the season.

Here is how the remaining schedules break down with eight weeks left in the regular season: