Bombers to induct Bob Cameron into Ring of Honour 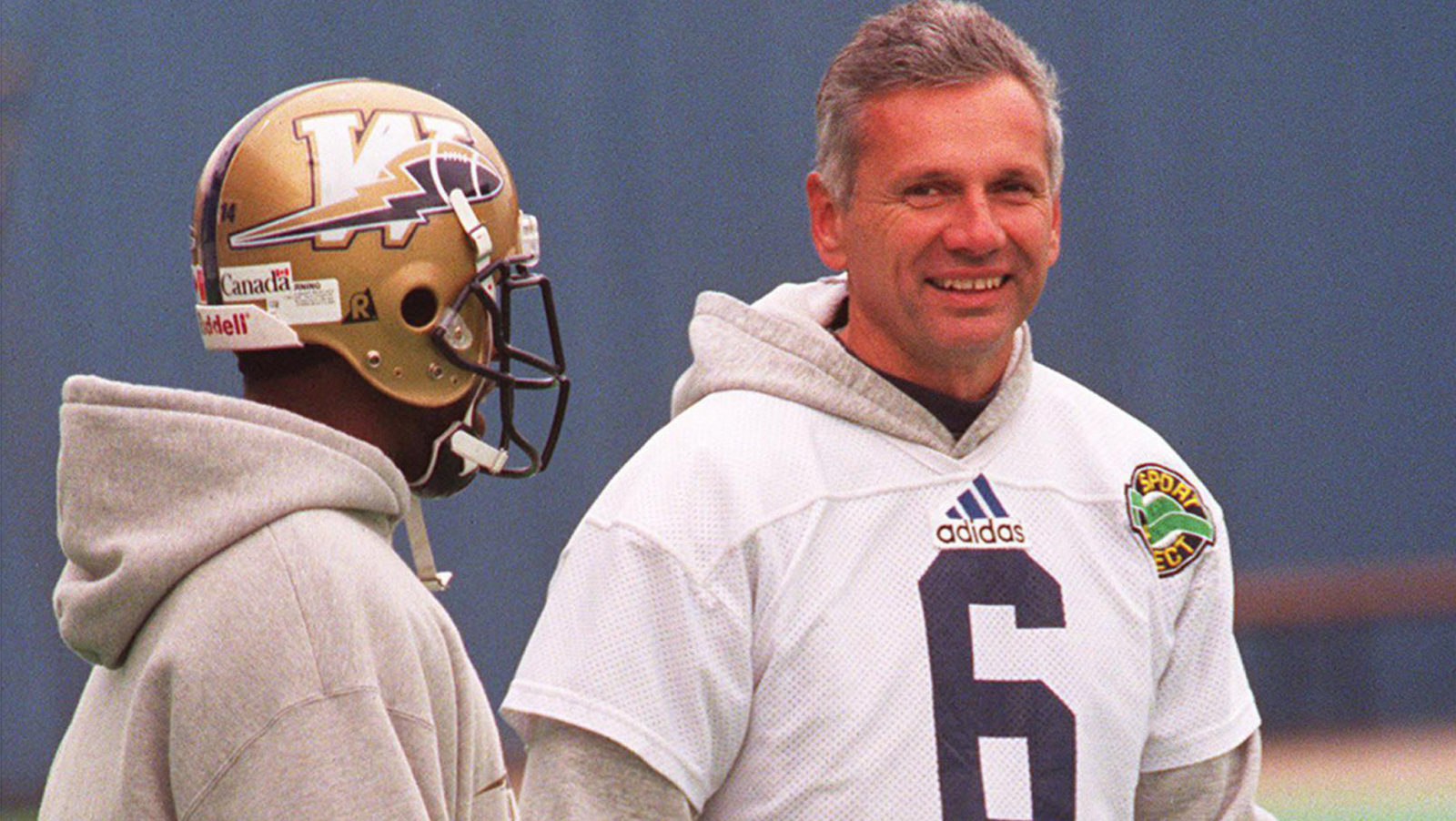 Bombers to induct Bob Cameron into Ring of Honour

The Winnipeg Blue Bombers will induct longtime punter Bob Cameron to the team’s Ring of Honour during their game on Sept 27 against the Hamilton Tiger-Cats.

Cameron was a mainstay for the Bombers over a remarkable career that saw him handle the punting chores for 23 years, from 1980-2003, and 394 regular season games until he retired at age 48.

He ranks second all-time on the Canadian Football League’s all-time list for games played. Cameron also holds the CFL’s consecutive games-played mark at 353, covering a stretch from August 27, 1980, to September 16, 2000.