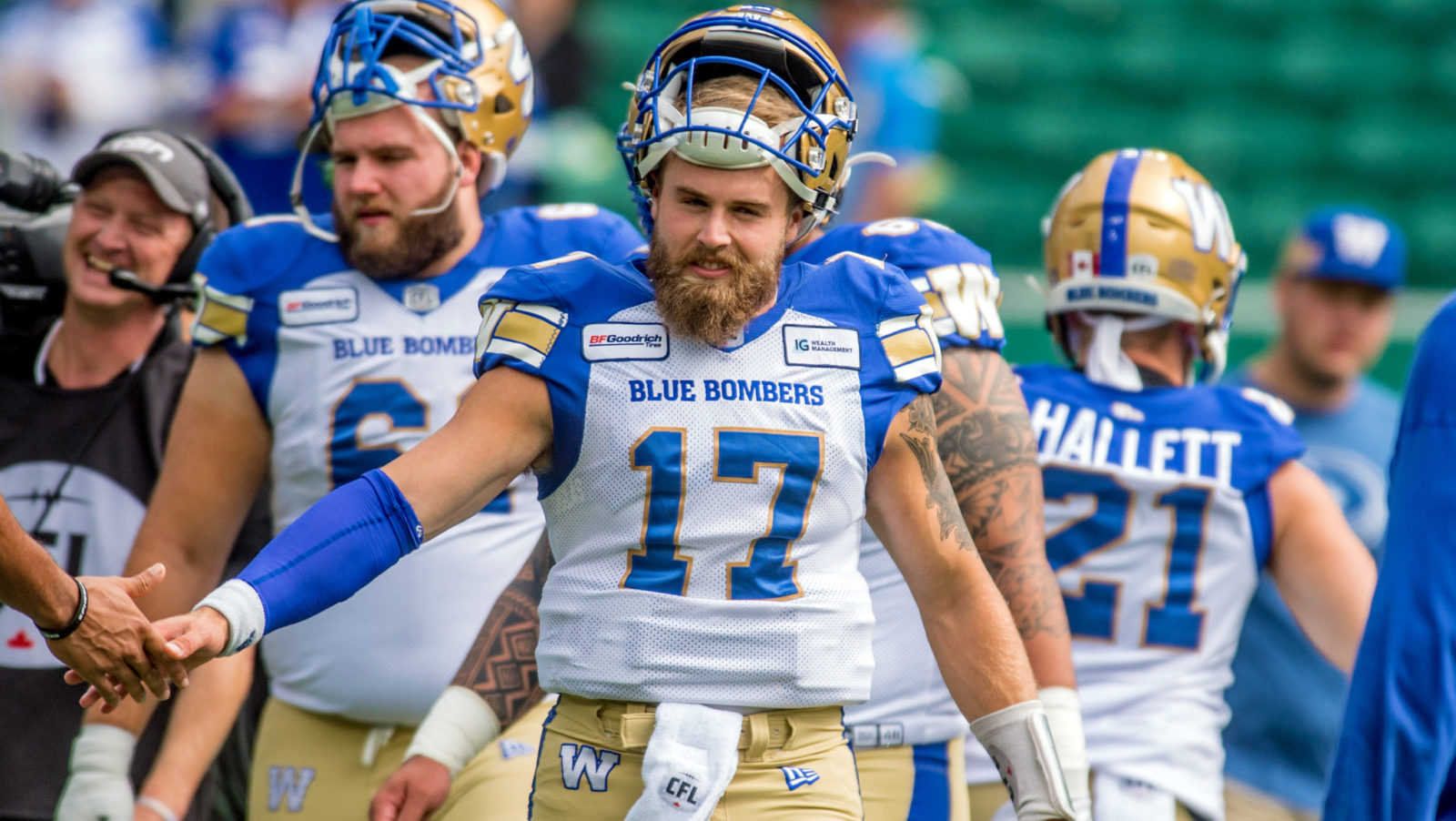 TORONTO — The Shaw Road to the Grey Cup is now in full swing, and with teams jockeying for positions in the standings — and playoff positions — we look forward to each team’s remaining games this year.

The Winnipeg Blue Bombers currently sit atop the West Division standings, however, they will have the most difficult schedule of any team in the CFL to end the 2019 campaign. Their last three weeks feature a road game in Saskatchewan and a back-to-back against Calgary.

The Hamilton Tiger-Cats have the third easiest slate of games remaining down the stretch, which should improve their already great odds to capture the East Division crown. Ottawa has the easiest schedule, but with the REDBLACKS losing nine of their last 10 games, it looks like that advantage will be all for naught.

Here is how the remaining schedules break down with seven weeks left in the regular season: