Strength of Schedule: Ticats have short path to East crown 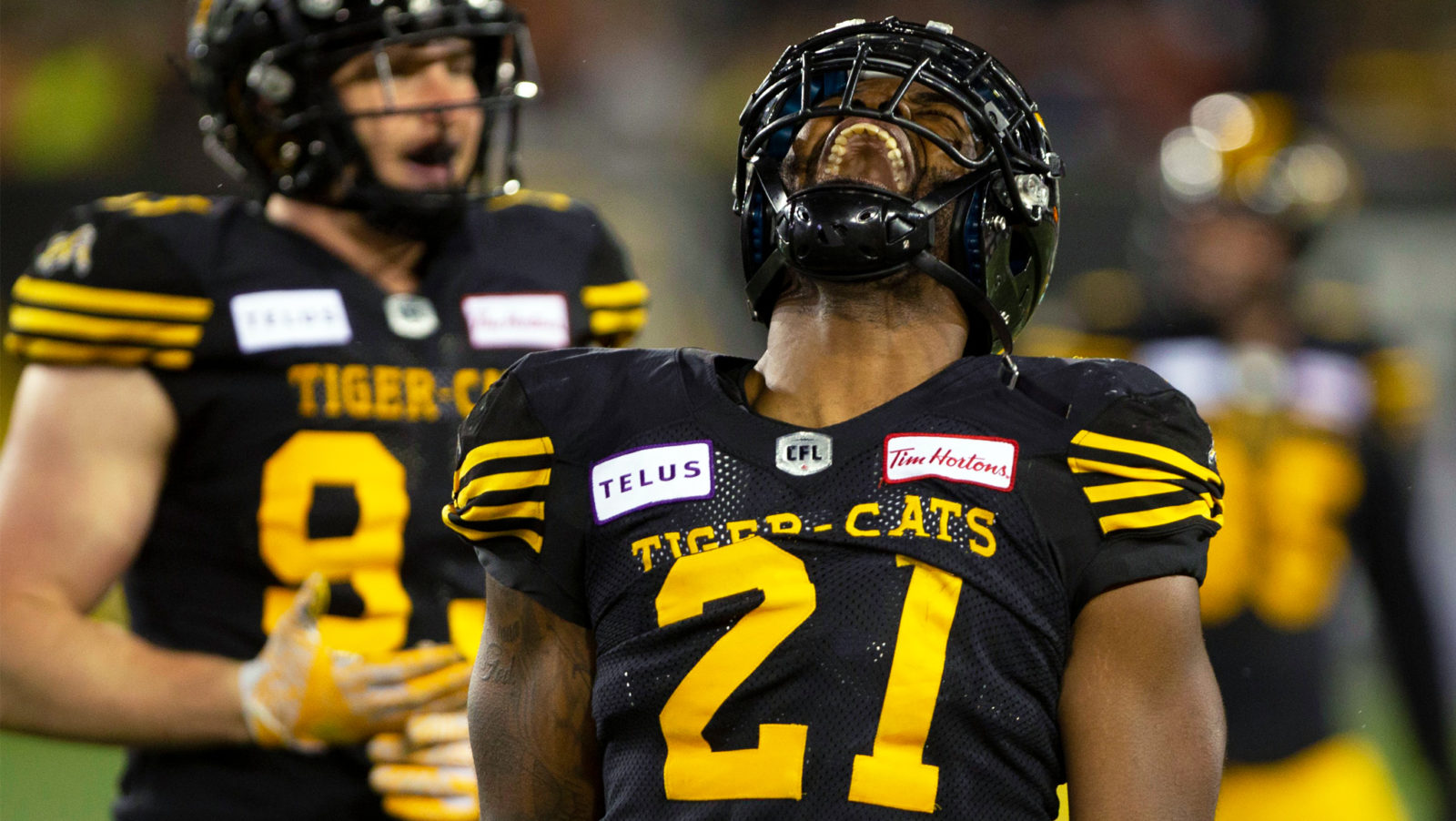 Strength of Schedule: Ticats have short path to East crown

The Hamilton Tiger-Cats were the first team to clinch a playoff spot this season, and with the East Division crown all but in their grasp, they also have the easiest remaining schedule of any team in the league.

The Winnipeg Blue Bombers continue to have the league’s best slate. They’ll have to beat the Ticats in a head-to-head in Week 16 before finishing the season up with a back-to-back against Calgary.

Here is how the remaining schedules break down with six weeks left in the regular season: