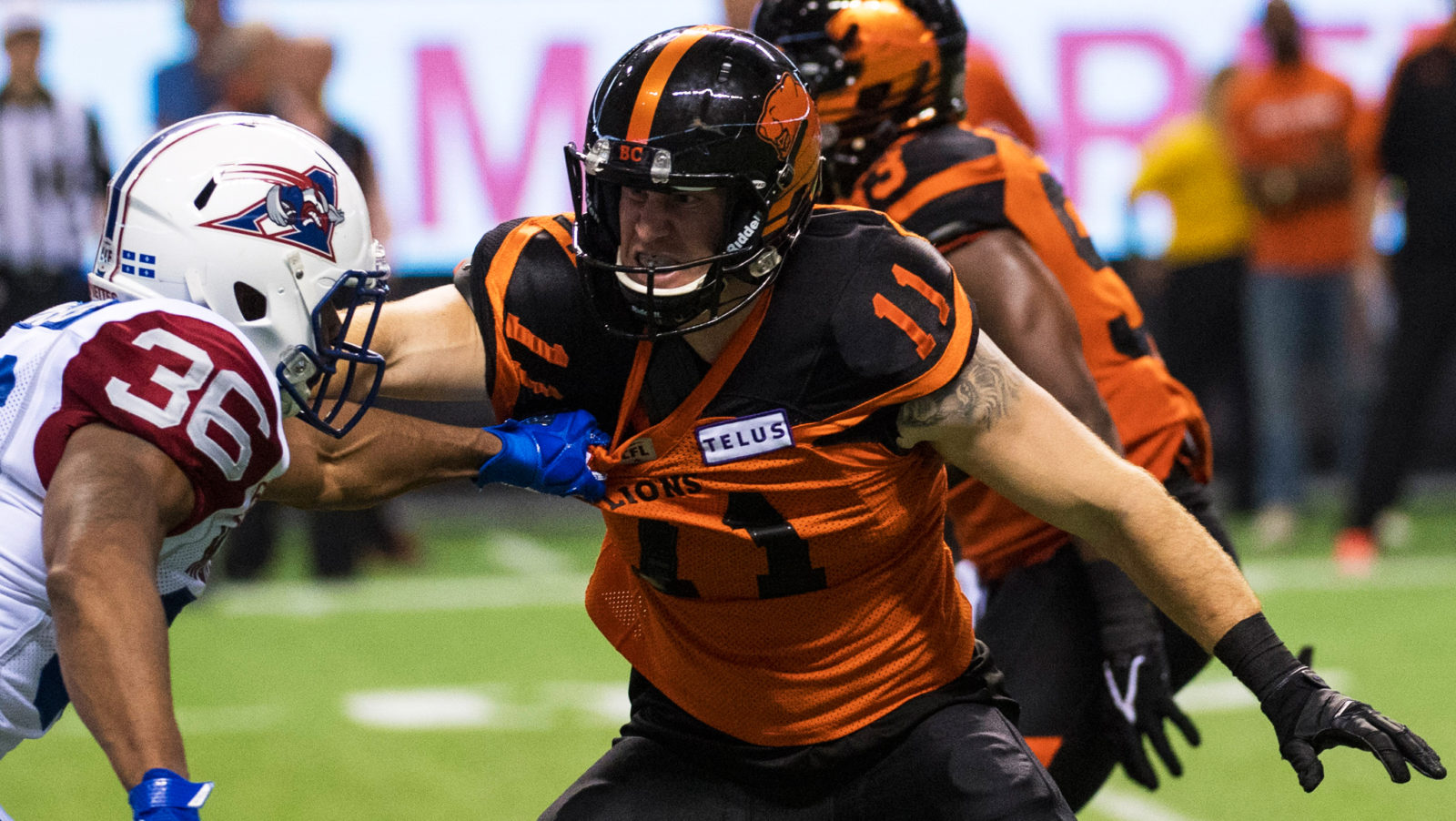 Vandervoort attended the Esks’ rundown at McMaster University ahead of the team’s Week 17 game against the Hamilton Tiger-Cats.

During his career with the Lions, Vandervoort only managed to reel in a single catch for 25 yards in 26 games. He was released by the team in April and has been looking for an opportunity since.

The Eskimos will be staying in Hamilton for the week ahead of their game against the Tiger-Cats. The two squads kick off Week 16 action on Friday at 7:00 p.m. ET.