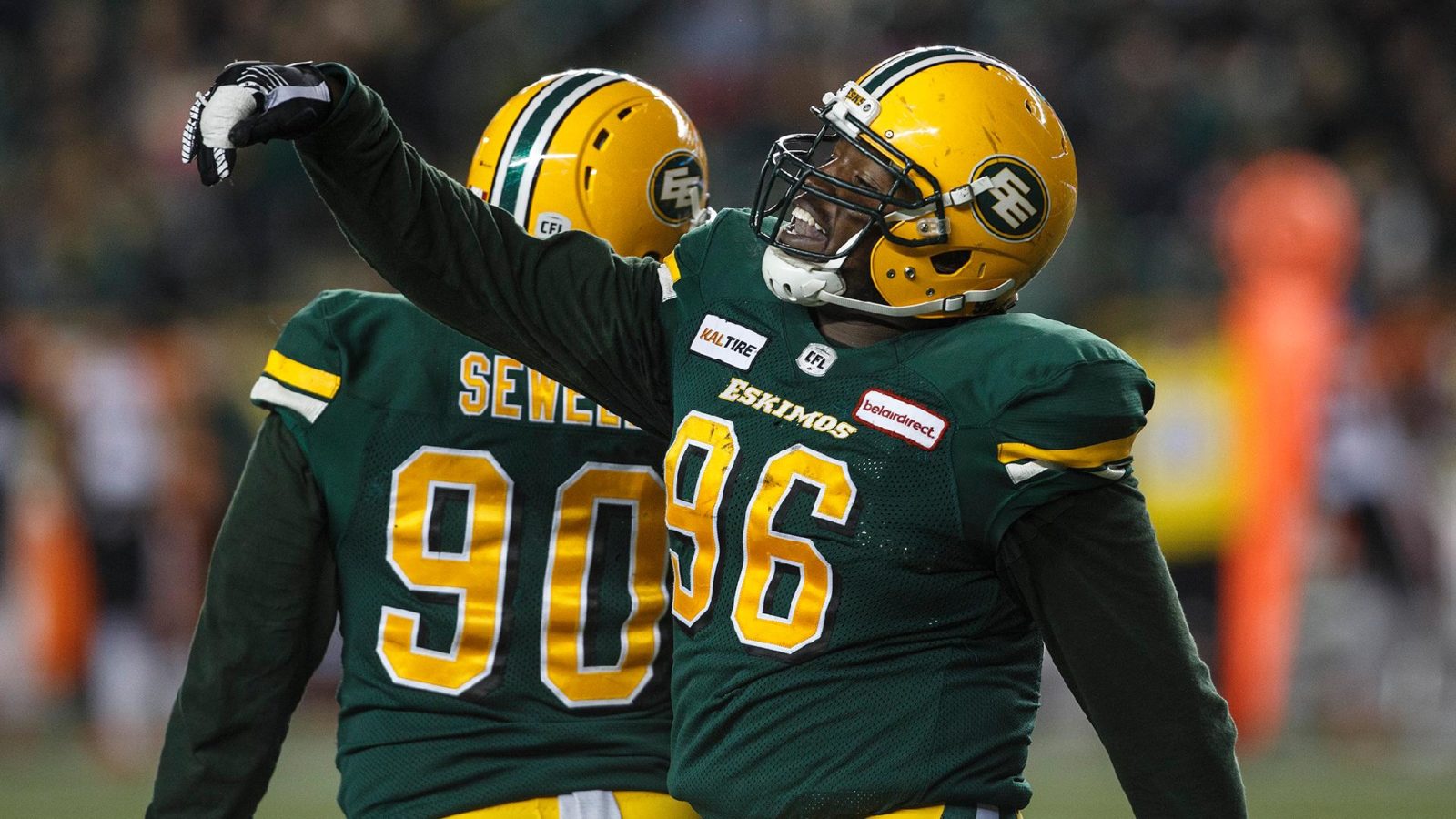 TORONTO — The Hamilton Tiger-Cats clinched first place in the East Division on Saturday night despite not playing a single down of football.

With the Ticats out on a Week 18 bye, Hamilton just needed the Montreal Alouettes to lose or tie against the Blue Bombers to clinch the division.

The Bombers defeated Alouettes 35-24 at IG Field, meaning Hamilton claimed first in the East and will host the Eastern Final on November 17.

In the West, the Eskimos clinched their spot in the post-season with a win over the BC Lions.

Edmonton Win OR Tie = Edmonton earned a playoff berth via crossover; BC eliminated from playoffs

Who has been eliminated from playoff contention

If the playoffs started today (October 12):