Report: Gable out, Cooper in against Lions 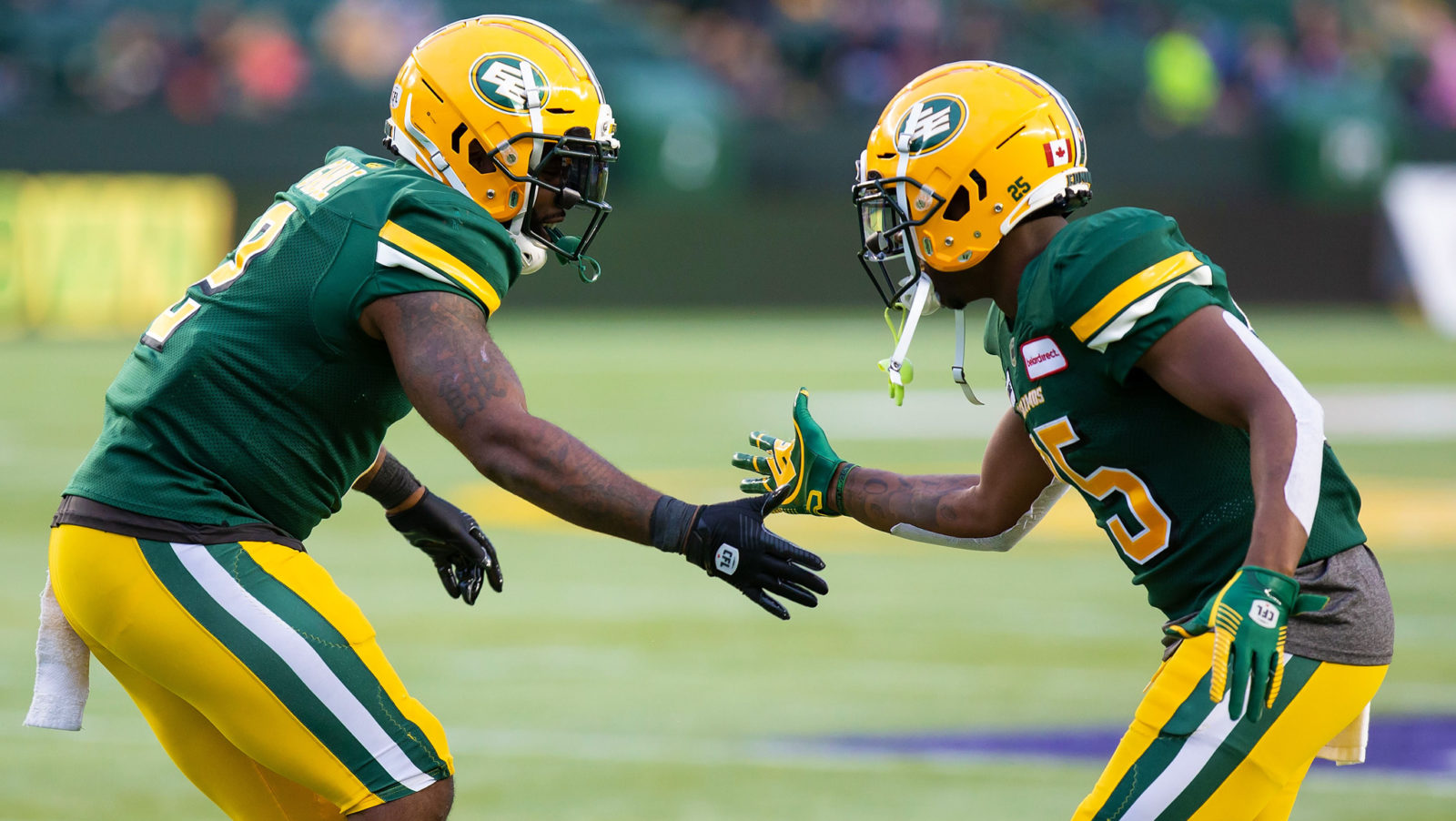 Report: Gable out, Cooper in against Lions

EDMONTON — The Edmonton Eskimos will have a different man in charge of taking handoffs out of he backfield on Saturday.

Running back C.J. Gable has been ruled out for the Esks’ Week 18 game against the BC Lions and backup Shaq Cooper will start in his place, a source on the team confirmed to the Edmonton Sun’s Gerry Moddejonge.

Gable is having another big year as the feature back for the Eskimos. He has accumulated 997 yards and two touchdowns on 204 rushes while adding 337 yards and another score on 54 catches. He’s just three yards away from being the first Eskimos back since 2003-04 to have two straight seasons eclipsing 1,000 rushing yards.

Cooper, 26, has appeared in just two games this season, posting 128 yards and a touchdown on 22 carries, which all came in the Esks’ 26-0 victory over the Toronto Argonauts in Week 7.

The Eskimos will welcome the Lions to Commonwealth Stadium to conclude Week 18 action on Saturday. The two West-Division foes will kick off at 7:00 p.m. ET.