Report: Lemar Durant out for remainder of season 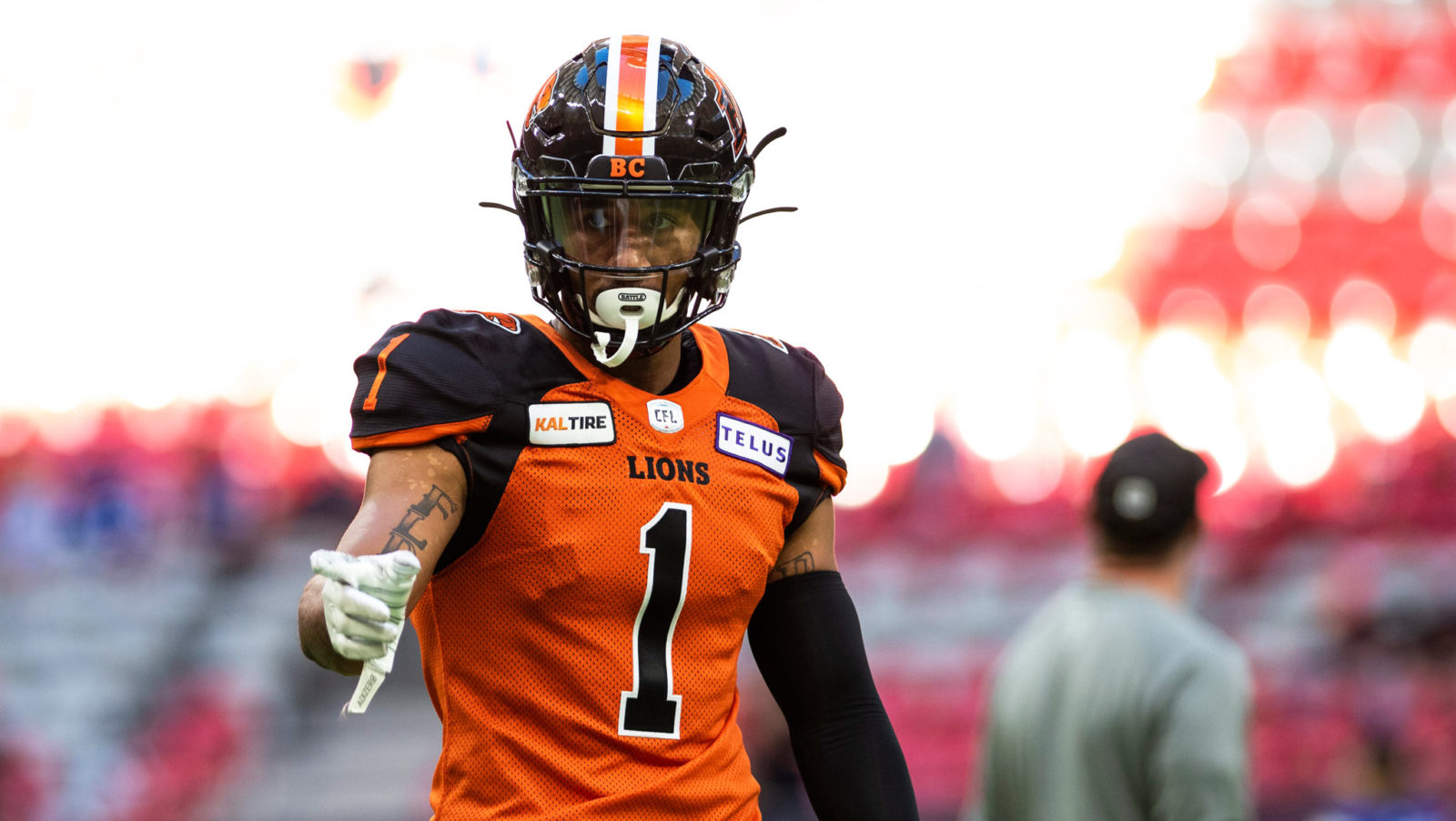 Report: Lemar Durant out for remainder of season

VANCOUVER — BC Lions receiver Lemar Durant will miss the remainder of the 2019 season with a foot injury, according to TSN’s 1040’s Karen Surman via Farhan Lalji.

The 27-year-old suffered the injury in the Lions’ Week 17 game against the Toronto Argonauts. Durant was in the midst of a career year for the Lions. The fifth-year man had 57 receptions for 810 yards and five touchdowns in 15 outings this season.

With Bryan Burnham serving as the team’s top receiving option, the likes of Duron Carter, Shaq Johnson, and Jevon Cottoy will also be relied on to help BC push for the crossover playoff spot down the stretch.

The Lions will be back in action on Saturday when they travel to Commonwealth Stadium for a showdown with the Edmonton Eskimos. The two teams will kick off at 7:00 p.m. ET.