Andrew Harris: ‘We got back to being ourselves’ 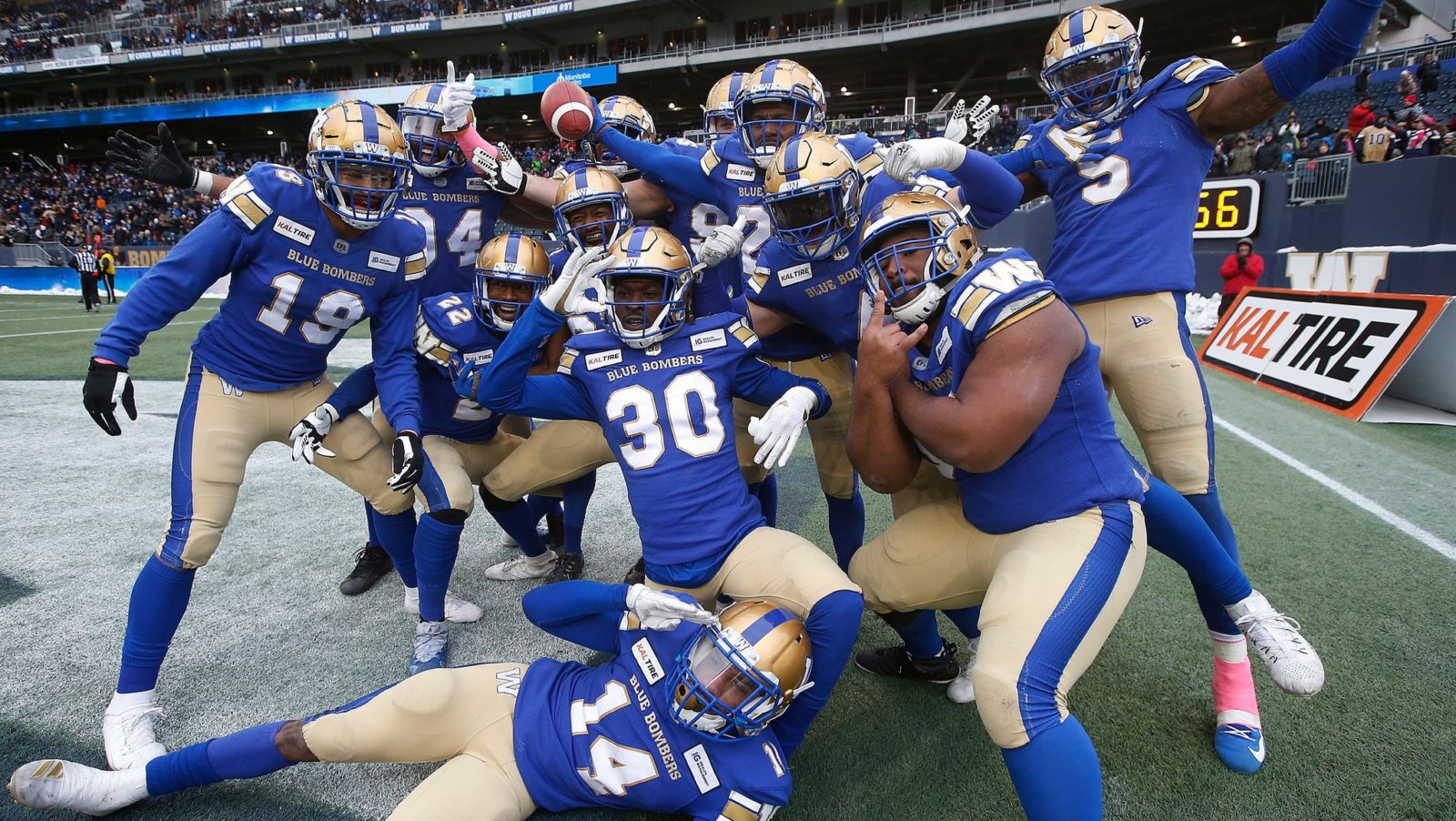 Andrew Harris: ‘We got back to being ourselves’

WINNIPEG — The Winnipeg Blue Bombers had lost three straight games heading into their Week 18 matchup against the Montreal Alouettes, but a career-best performance from Andrew Harris and a strong defensive showing led the team back into the win column as they battle for top spot in the West.

“If you look at the game as a whole, the physicality was there, the attention to detail was there, and we got back to being ourselves again,” Harris said after the win. “It was a great game, but we got to keep building off this and keep taking that next step every game as we go forward.”

Harris carried the ball 24 times for a career-high 166 yards against Montreal, including a 16-yard touchdown run that gave Winnipeg an early lead. The 32-year-old running back increased his league-leading rushing total to 1,261 yards, and he has averaged an excellent 6.34 yards per carry while handling the load for the Bombers with 199 carries on the season.

Even more important than the win was the fact that Winnipeg got major contributions from all three phases. The Bombers’ defence had just as big of an impact by picking off Vernon Adams Jr. four times, including a pair from Marcus Sayles and a pick six from Nick Taylor. Taylor’s 37-yard defensive touchdown extended Winnipeg’s lead in the fourth quarter and helped secure the important victory.

Janarion Grant also racked up 188 total return yards on special teams, and his 74-yard kickoff return in the third quarter set up a field goal that gave the Bombers a lead they would hold the rest of the way.

“It’s complimentary football,” Harris said. “We got to compliment each other at times and were able to do that today, and it was a great team win.”

Chris Streveler also found a way to get the job done against the Als, totaling 238 yards and a touchdown on 15 pass completions and nine rushes. The 24-year-old quarterback has had over 40 yards rushing in each of his last seven games.

“I’m so proud of this team and the way the defence played,” Streveler said. “Everyone just picked everyone up, so it’s just an awesome team win.”

The Winnipeg Blue Bombers will face the West-leading Calgary Stampeders on the road in Week 19 action next Saturday at 7:00 p.m. EDT.