CFL Simulation: Who will walk away with the West crown? 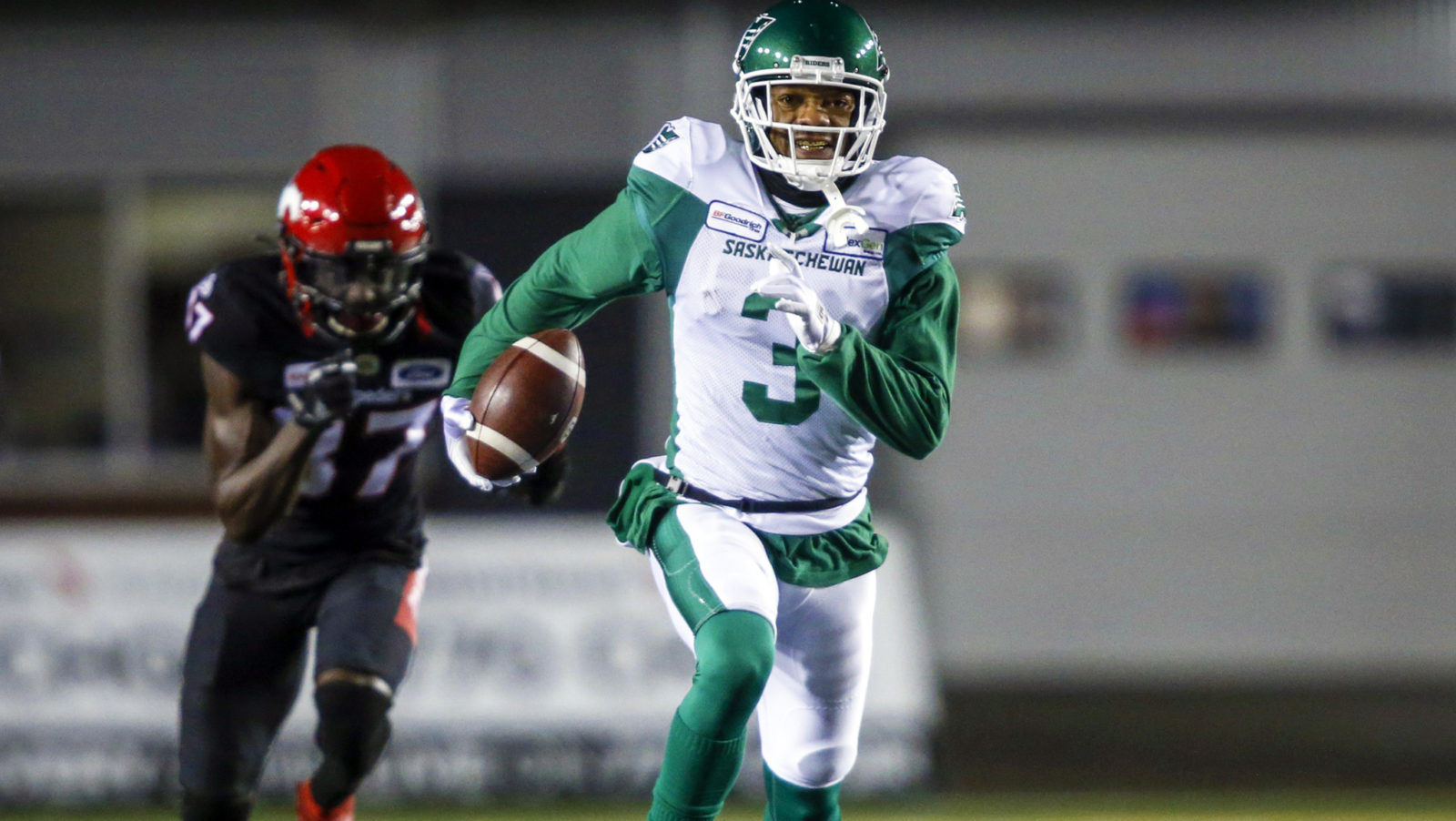 CFL Simulation: Who will walk away with the West crown?

TORONTO — The battle for the West Division crown is getting interesting, and even the CFL Simulation has the race coming down to the wire.

The Ticats are in three of the most likely matchups for the 107th Grey Cup presented by Shaw. They also have over 90 percent odds to make it to the final game of the year and a 60 percent chance to win it.

With Montreal dropping their last game to Winnipeg, the Hamilton Tiger-Cats locked up the East Division crown. Percival Molson Memorial Stadium will be the site of the Eastern Semi-Final while the Eastern Final will be in Hamilton.

Out West, however, we still don’t know who will be hosting each round. That will be decided in the final weeks of the year, and following the Week 18 game between the Riders and Stamps, those two teams’ odds to win the West are very close. The Riders still hold the edge with 43.67 percent to the Stamps’ 37.64 percent, but those odds are down from the 70 percent advantage Saskatchewan held a week ago.

The Stamps’ odds to appear in the Grey Cup went up by over 10 percent while their chances to win the championship went from 7 to just over 10 percent.

Despite the loss, the Riders are still the West team that most often won the division, appeared in the Grey Cup, and won the whole thing. They also feature in the most likely matchup for the championship against the Ticats.

The Toronto Argonauts were the only team eliminated from playoff contention heading into Week 18, but with their victory over the REDBLACKS, they knocked their Ontario rivals out. Edmonton also eliminated the BC Lions while clinching their crossover spot on Saturday.