Strength of Schedule: Stamps, Bombers face off in crucial back-to-back 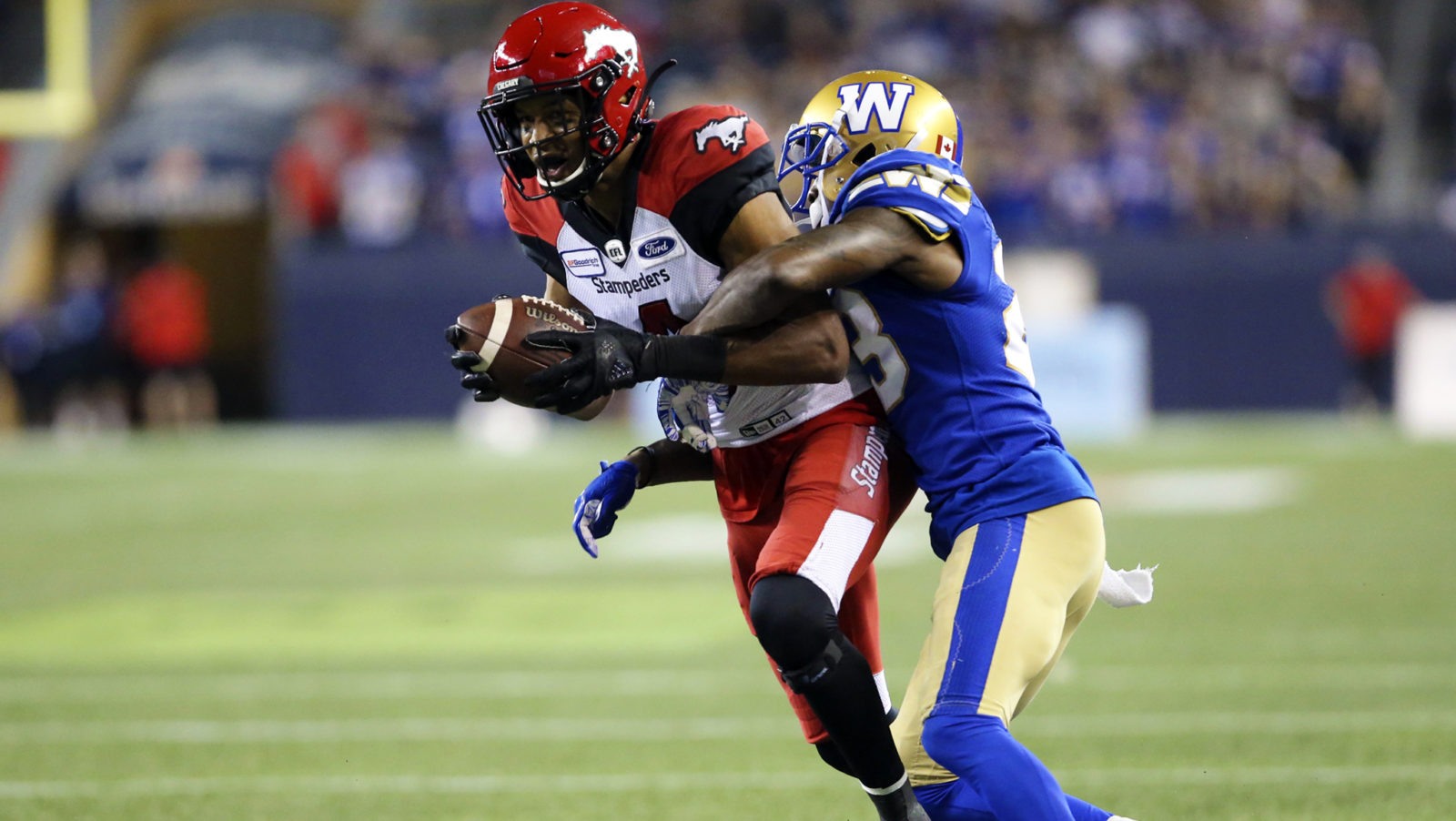 Strength of Schedule: Stamps, Bombers face off in crucial back-to-back

Three teams are tied atop the league for the hardest remaining slate of games. Those teams are the BC Lions, Edmonton Eskimos, and Winnipeg Blue Bombers, who will have their work cut out for them to end the year. Their remaining opponents for the year hold a combined 20 wins apiece.

The Calgary Stampeders are the team that pushes the Bombers up the list, as they are Winnipeg’s two remaining games on the schedule. Those games could decide which team wins the West Division.

In what should come as a surprise to no one, the Hamilton Tiger-Cats still have the easiest schedule remaining and that will almost certainly remain the case for the rest of the 2019 campaign. They play the REDBLACKS, Als, and Argos to finish off the campaign.

Here is how the remaining schedules break down with three weeks left in the regular season: