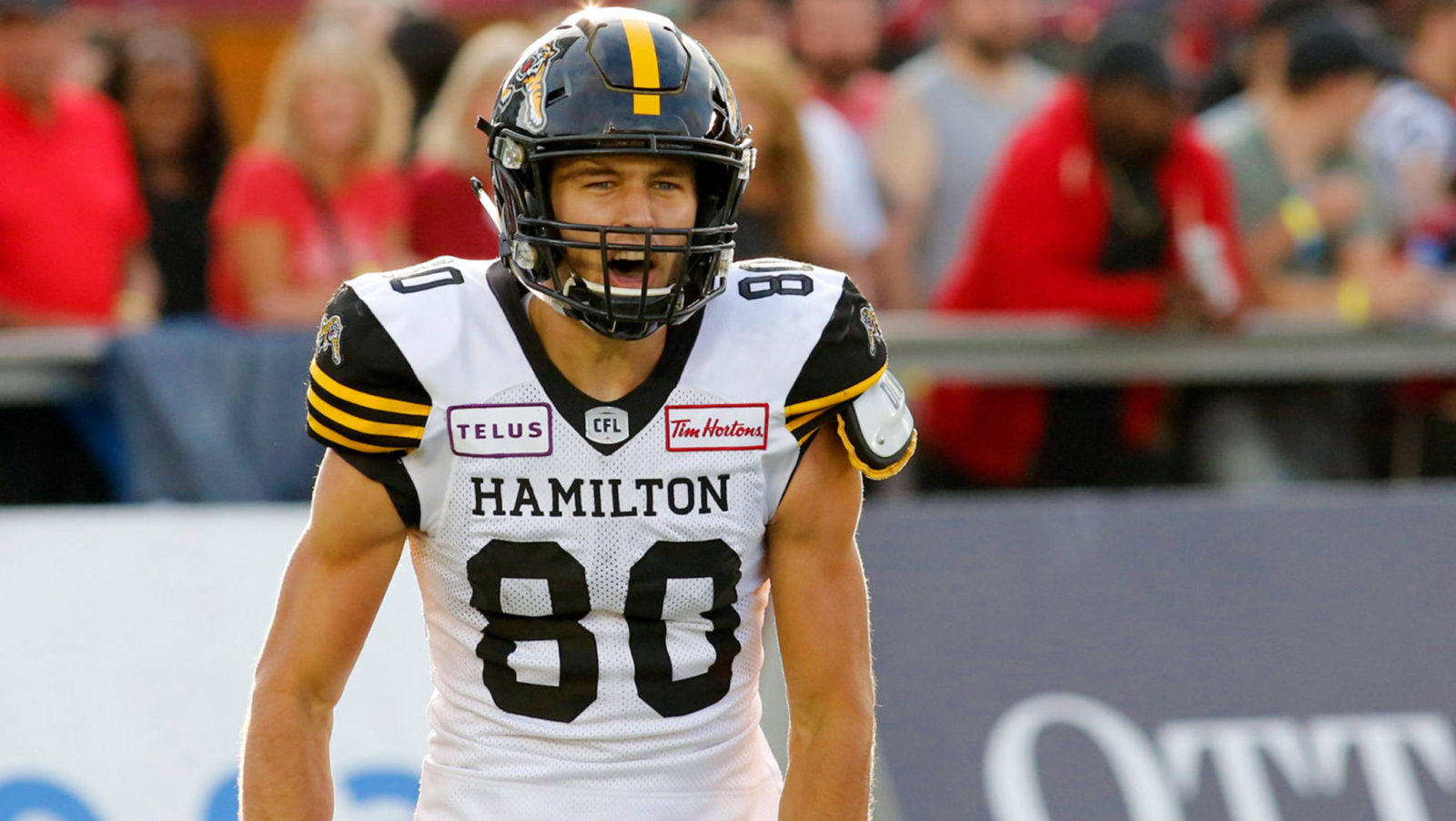 Sometimes he lasts for a couple days in training camp, sometimes he works quietly on the practice roster far longer than he’d like, and other times he gets into the game and makes a big play, making you turn your head and ask “who is that?!”

Rookies are the lifeblood of professional football. Thanks in part to the grind that a long career puts on a player’s body and the rapid turnover of rosters in the CFL, it’s tough for everyone to be an Odell Willis or a Mike Reilly having long careers.

As a result, the influence of new players is constantly being felt across Canada in the game’s biggest moments. On Thursday, the players eligible to be voted Most Outstanding Rookie were revealed with numerous compelling cases in another season of CFL football that saw the new guys take control and make a name for themselves, like former winners such as Lewis Ward, DaVaris Daniels, Derel Walker, Solomon Elimimian, and Weston Dressler.

Lets take a team-by-team look at the CFL’s best up and coming players.

Nominee: In a tough year for the Lions, Jevon Cottoy has jumped off the screen for me from start to finish. He’s raw and has lots of room to grow but has the type of body and potential that makes him my favourite for rookie of the year when you pair it with his 34 catches.

None of that takes away from the super season Jamel Lyles has had in spot duty in the backfield and on special teams, or the next great Central Washington tackling machine Kevin Haynes.

Nominee: While Saxelid has played an important role for the Esks this season and Taylor has played admirably, this nomination goes to Vontae Diggs in my books thanks to his ability to always be around the football and produce.

Nominee: This is a DEEP group as Calgary has once again reloaded with top end talent from both sides of the border. The trio of young Canadian receivers (Hunchak, Mayala and Klukas) have all been great – with Mayala the most productive amongst them and coming on late in the season – while Fraser Sopik has been a special teams monster, but Nate Holley has to be the answer here.

Holley is second on Calgary in tackles with 84 – only two behind Cory Greenwood – including 18 (!!!) on special teams. Add in a sack and a couple knockdowns and you get a game changing player worthy of the nomination.

I could wax poetically about his importance to the Riders’ run game or how he has changed the temperament of that group as the next great national Riders offensive lineman, but all you have to do to understand this one is watch Saskatchewan play and watch the big man manoeuvre around line of scrimmage with ease and power.

Nominee: The Bombers’ two first round draft picks from May – Kongbo and Desjarlais – have had extremely successful seasons in the blue and gold but this comes down to Kenny Lawler’s 36 catch, 537 yard, two touchdown season vs. Steve Richardson’s 30 tackle, two sack season.

Lawler has been exceptional, at times serving as Chris Streveler’s only legitimate target, but Richardson’s production from the defensive tackle spot has had a wider impact by allowing Willie Jefferson and Jackson Jeffcoat to operate one-on-one. In the big picture it’s Richardson.

Nominee: Irons has exceeded expectations after being thrust into the starter’s role in Week 4 after Sean Thomas-Erlington was injured, but the split of carries in Hamilton’s backfield hurts him. Marcus Tucker is just one of five CFL receivers to catch three two-point conversions this season, but Jaelon Acklin gets the nod with slightly better overall production and impact while playing the always crucial boundary wide receiver role.

Nominee: Gittens Jr. has contributed nicely on specials and the CFL’s top pick in 2019 Shane Richards has held his own, but four sacks from Robbie Smith out of Laurier to go with twelve defensive tackles, a forced fumble and a special teams tackle gets my respect and nomination.

Nominee: Fernandez gets my vote here for his 44 defensive tackle season while flying around for a REDBLACKS defence asked to do far too much this season to keep Ottawa in games.

Nominee: While Anderson – as a value draft pick – has helped the Alouettes’ national depth and talent at a position of need after the Als took Bo Banner last year, and Jake Wieneke has made plays all year long to help Montreal’s born-again offence turn the table on several teams in big moments, I believe no rookie has made a bigger impact in Montreal this year than defensive lineman Antonio Simmons.

Simmons has two sacks, three tackles for loss, a forced fumble and 39 solo tackles as he helps upgrade the Alouettes front in his early CFL days.