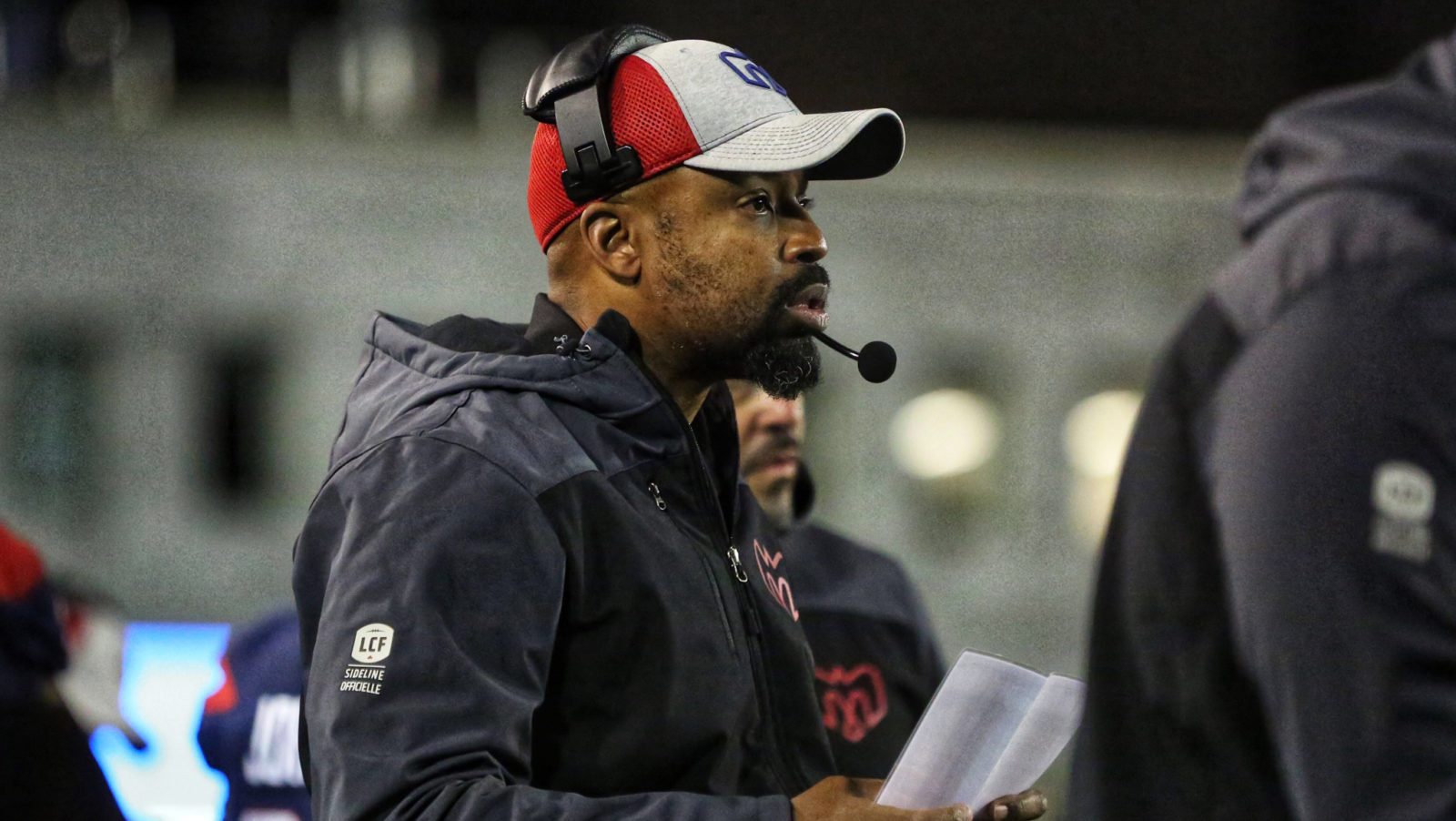 As they stood in front of reporters on Friday night, fresh off of steering their team to its ninth win of the season, Khari Jones and Vernon Adams Jr. also stood on the cusp of a philosophical debate.

After holding on for a 27-24 win over the Argos, neither head coach nor burgeoning star quarterback were up for another battle but it lingered briefly in the post-game press conference, batted around the room by those asking questions.

It essentially came down to the nature of a win. Any coach or athlete will tell you that a win is a win. That’s the simple answer. Winning is greater than losing and everyone can agree on that.

But is there more to it than that? Are there good wins? Bad wins? And what did the 17,003 fans at Molson Stadium see on Friday night?


The Als were playing their second-last home game of the season and have already clinched their playoff spot. The Argos, now 3-13, are out of playoff contention and evaluating their roster for next season. Coming into the game, many would have expected a comfortable Alouettes win.

Instead, a 13-3 halftime lead was erased in the third quarter, with McLeod Bethel-Thompson setting up two touchdown drives to put his short-handed team in front.

Fortunately for the Als, there seems to be no more dangerous team in this league when it’s facing a deficit. Adams (16-23 passing for 249 yards, three touchdowns and zero interceptions) pulled the offence out of its rut in the fourth quarter and got Montreal back in front, leading 27-17 with 3:43 to go.

The lead was threatened — Bethel-Thompson got another TD out of his group, part of a great 342-yard, two TD performance — but remained safe. Tyler Crapigna’s 51-yard field goal attempt to tie the game with two seconds left fell well short of the uprights.

“The one good trait about this team is that they’ve been in just about every game that we’ve played.

“I feel real confident in the guys and that they’re going to keep that fire in their belly. We have a group that (does) a good job of that. I harp on that a lot. I never want them to let the foot off the gas because it’s so hard to put it back on.”

This is new territory for an Alouettes team that was written off by the vast majority of pundits across the country, after missing the playoffs the last four straight years. As the wins pile up for this team — they matched their 2014 win total on Friday and are two wins away from posting their second-best regular-season record this decade — the expectations will change on what is still a young group that’s learning on the fly.

“We knew they were from come in and give everything they have,” Adams said of the Argos

“We don’t want to take nobody lightly. We want to go 6-0 these next six weeks. We took care of one goal (on Friday). Now we want to go 5-0 for the rest of the season. We’re going to watch the film and get ready for Hamilton.”

Jones said he was happy with the team’s engagement level. He went back to the last time they played the Argos, in the Touchdown Atlantic game in Moncton and how that game also came down to the wire.

“It was a tough game,” Jones said.

“The ebbs and flows of the game, we’re pretty used to it and we just kind of go with it. I was really proud of the offence, how we kind of stumbled in that third quarter and then we were able to come back with two really big drives for touchdowns.”

Maybe it’s too much to ask of a team that’s in the midst of a franchise-altering 180, but a blowout win, or even a comfortable, in-control display was what some people went into Friday night hoping for. They weren’t alone in that. It’s something that Adams is thinking about too.

“I think as a quarterback…that’s what I’ve been saying. I’ve said we need one of those convincing wins where it’s not close,” Adams said.

The good kind of win.

Again, for the Als, it’s a blessing to be in a situation where your myriad of wins can be picked apart and critiqued, labelled good, just so-so or bad. To need your second hand to count wins is an accomplishment, given where this team has come from.

But as October ticks away and fans put their playoff blinders on, things like youth and inexperience will slip out of the periphery. They’ll be replaced by instant gratification and a want for the storybook ending on what’s already a very successful season.

Adams seemed aware of both sides of the good win/bad win debate. And at the end of the day, he’s an athlete in the middle of all of this.

“I do hear you. I do think we do need one of those wins. But at the end the day, let’s just keep winning.” 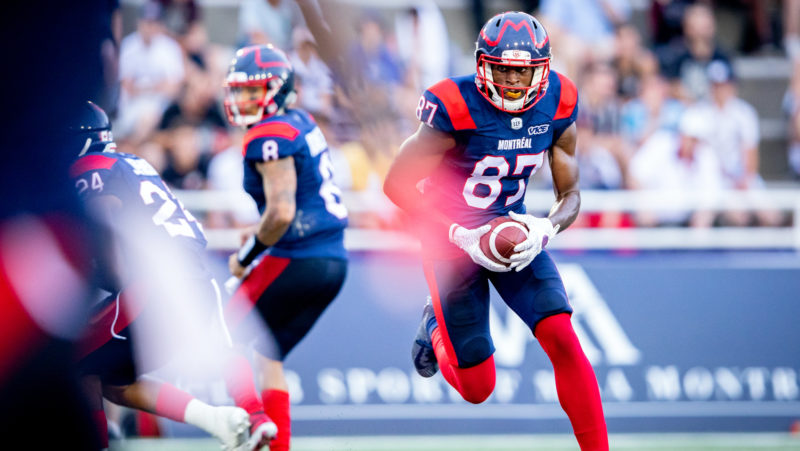