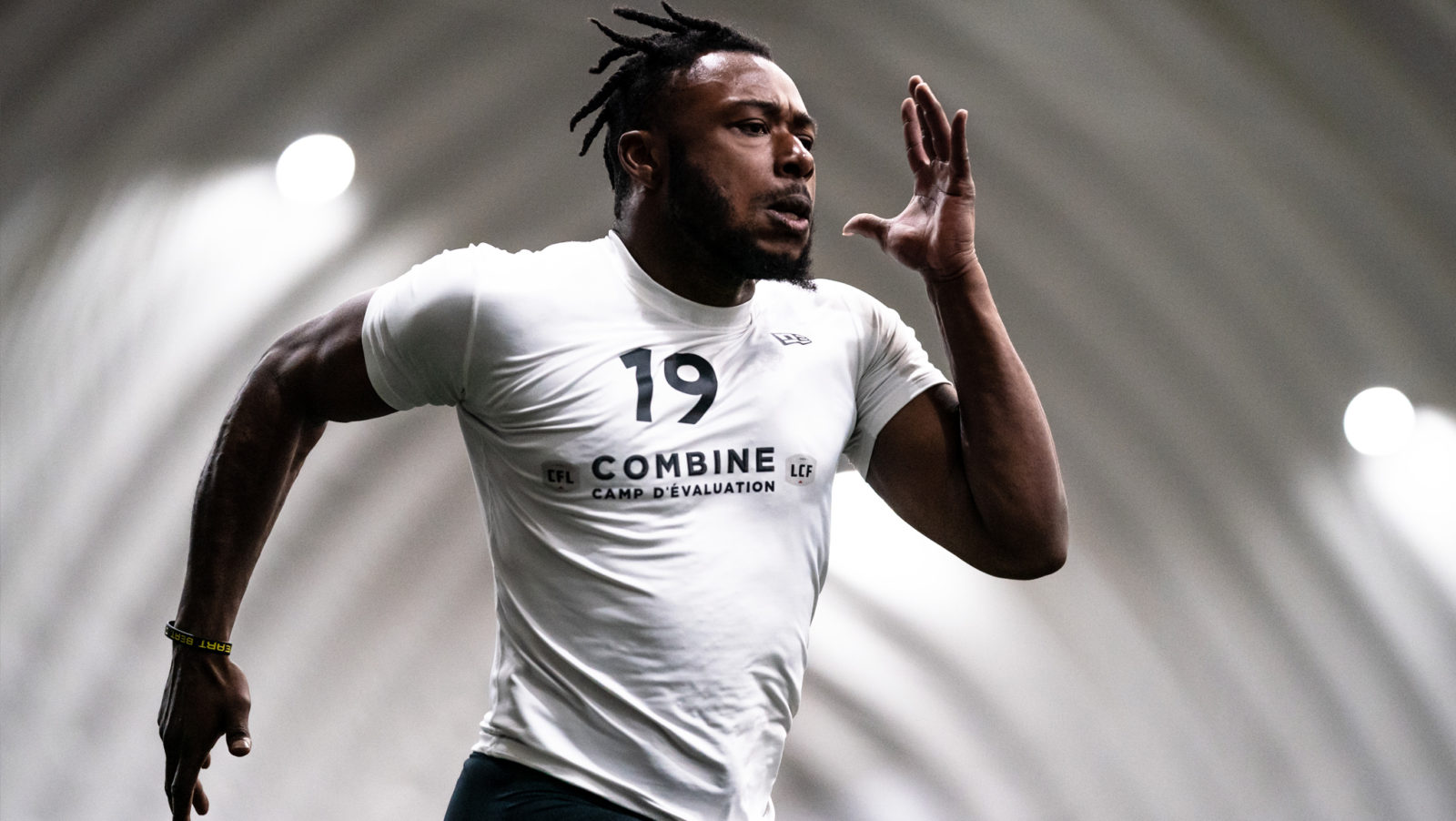 REGINA — The Saskatchewan Roughriders have signed Canadian defensive back Shamar Busby to the team’s practice roster.

Busby, 23, had a strong showing at the 2019 CFL combine, including a top-five performance in the broad jump and a top ten finish in the vertical jump.

The St. Catherines, Ont., native spent two years at Southeastern Louisiana University playing in 20 games recording 46 tackles, one tackle for loss and one forced fumble. He played his best game against Houston Baptist University where he made six tackles, helping the Lions beat the Huskies 62-52.

Prior to attending Southeastern Louisiana, Busby was at the New Mexico Military Institute where he played in 20 games collecting 38 tackles and one forced fumble in two seasons.

The Roughriders will travel to Commonwealth Stadium for a showdown with the Edmonton Eskimos on Saturday. Kick-off is set for 7:00 p.m. ET.