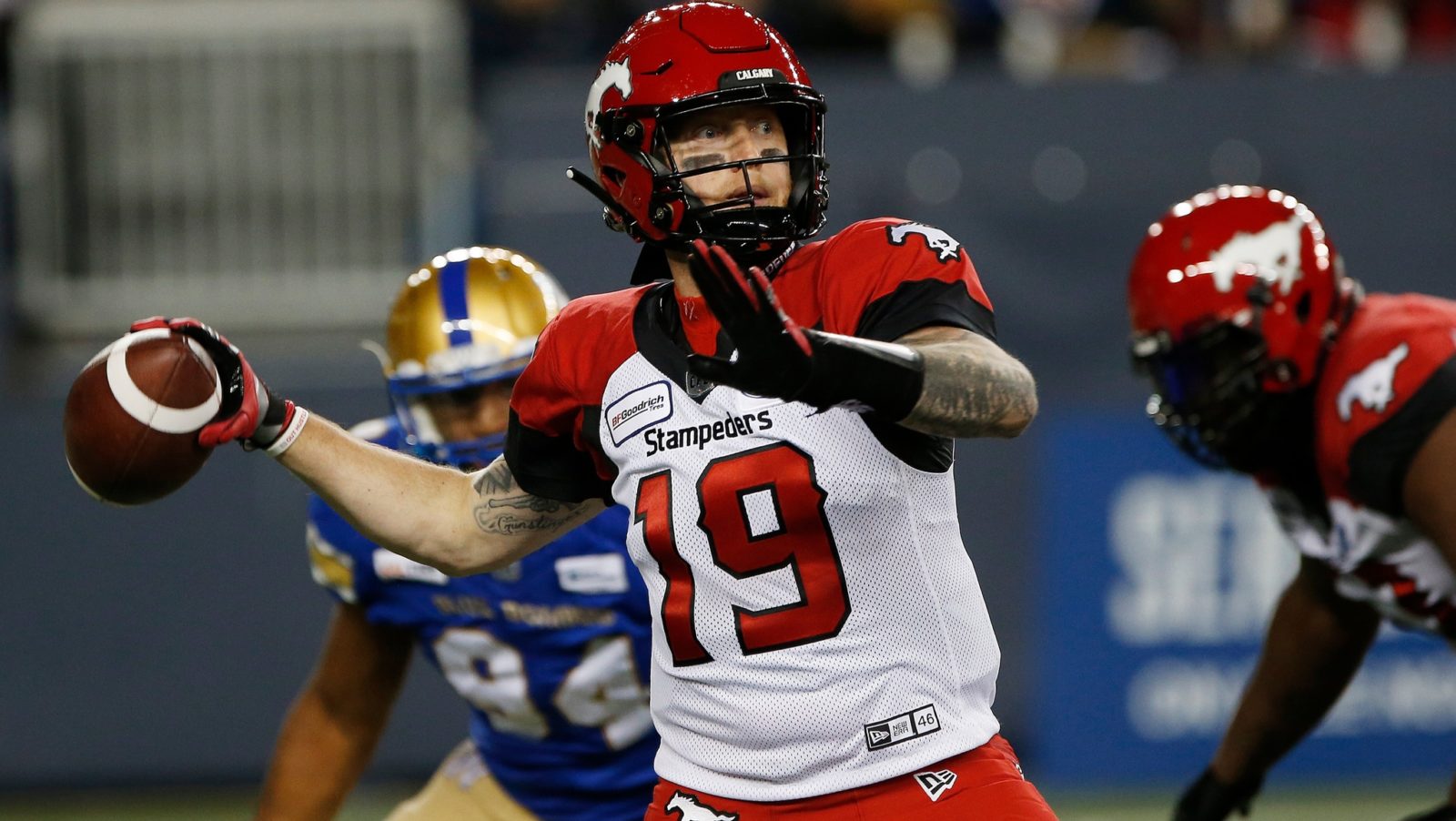 TORONTO — The Saskatchewan Roughriders have clinched first place in the West division which means there is only one more piece of the playoff puzzle left to place.  A Calgary win Saturday evening over the BC Lions will clinch second in the West and ensure that the Stampeders host Winnipeg next week at McMahon Stadium.

A Calgary loss and the Stamps will travel to Winnipeg for the Western Semi-Final.

If the playoffs started today (November 2):

Who has clinched a playoff spot:

Who has clinched a home playoff date: