Davis back as starter for REDBLACKS’ season finale 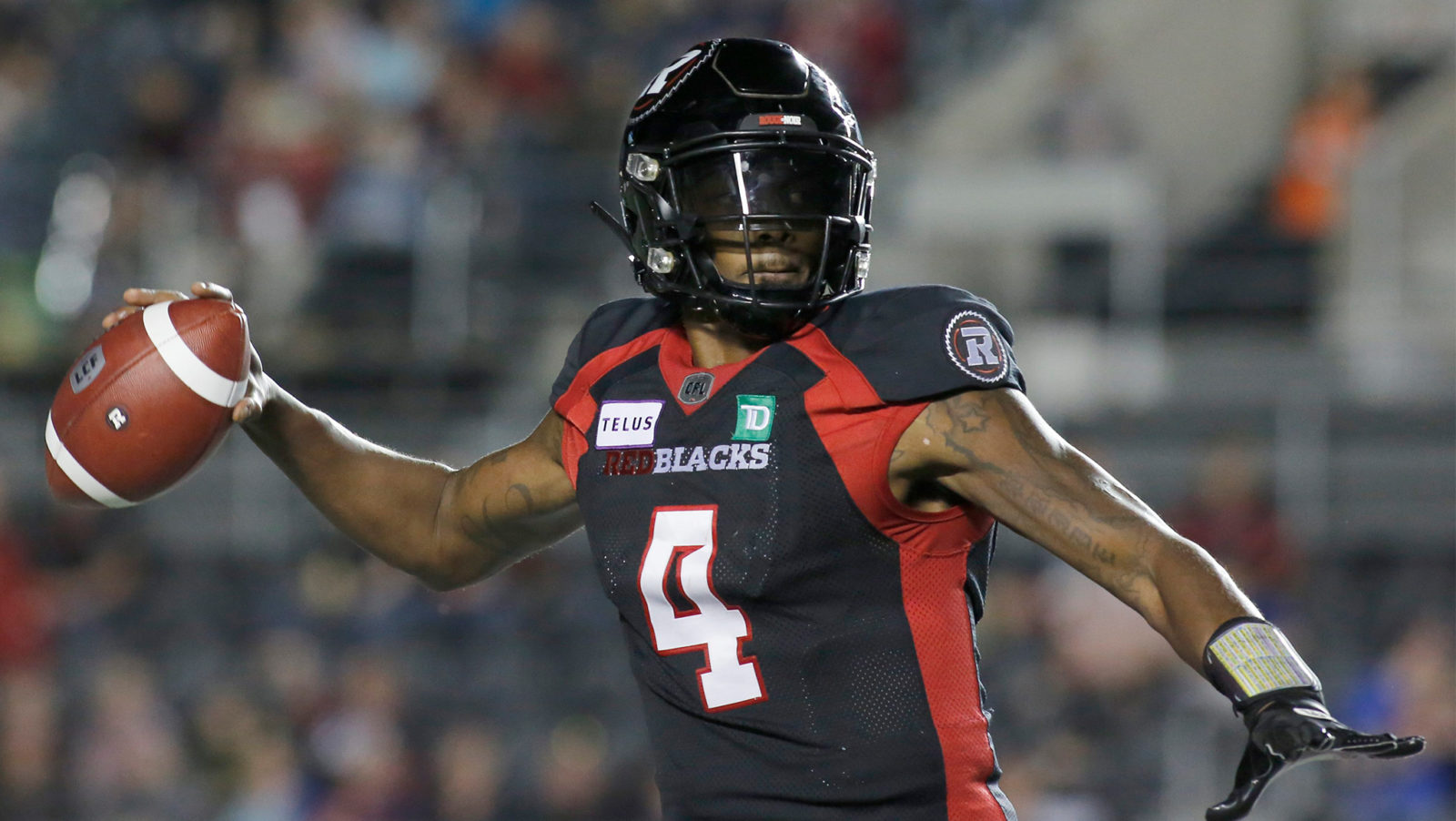 Davis back as starter for REDBLACKS’ season finale

OTTAWA — The Ottawa REDBLACKS will be going back to Dominique Davis as the team’s starting quarterback against the Montreal Alouettes in Week 21.

“I wanted to make sure he was fully healthy again,” REDBLACKS head coach Rick Campbell said to the media, including the Ottawa Sun’s Tim Baines, on Monday. “I know he’s excited to get back out there.”

Davis opened the season as the team’s starting quarterback but has seen time as a backup to both Jonathon Jennings and Will Arndt this season. Through nine games in 2019, the 30-year-old has thrown for 2,061 yards and eight touchdowns.

“The only thing on my mind is getting a win,” Davis said. “We owe it to the fans, we owe it to ourselves. We’ve come out each week and had great practices, it hasn’t translated to the games.

“It’s hard to figure out what went wrong, luck hasn’t been our side, we’ve caught some bad breaks. But that’s part of football.”

Arndt started the last three games for the REDBLACKS. He accumulated 779 yards and three touchdown passes in nine appearances this season.

The REDBLACKS will close out their 2019 campaign on Friday when they welcome the Montreal Alouettes to TD Place. Opening kick-off between the two East Division foes is slated for 7:00 p.m. ET.