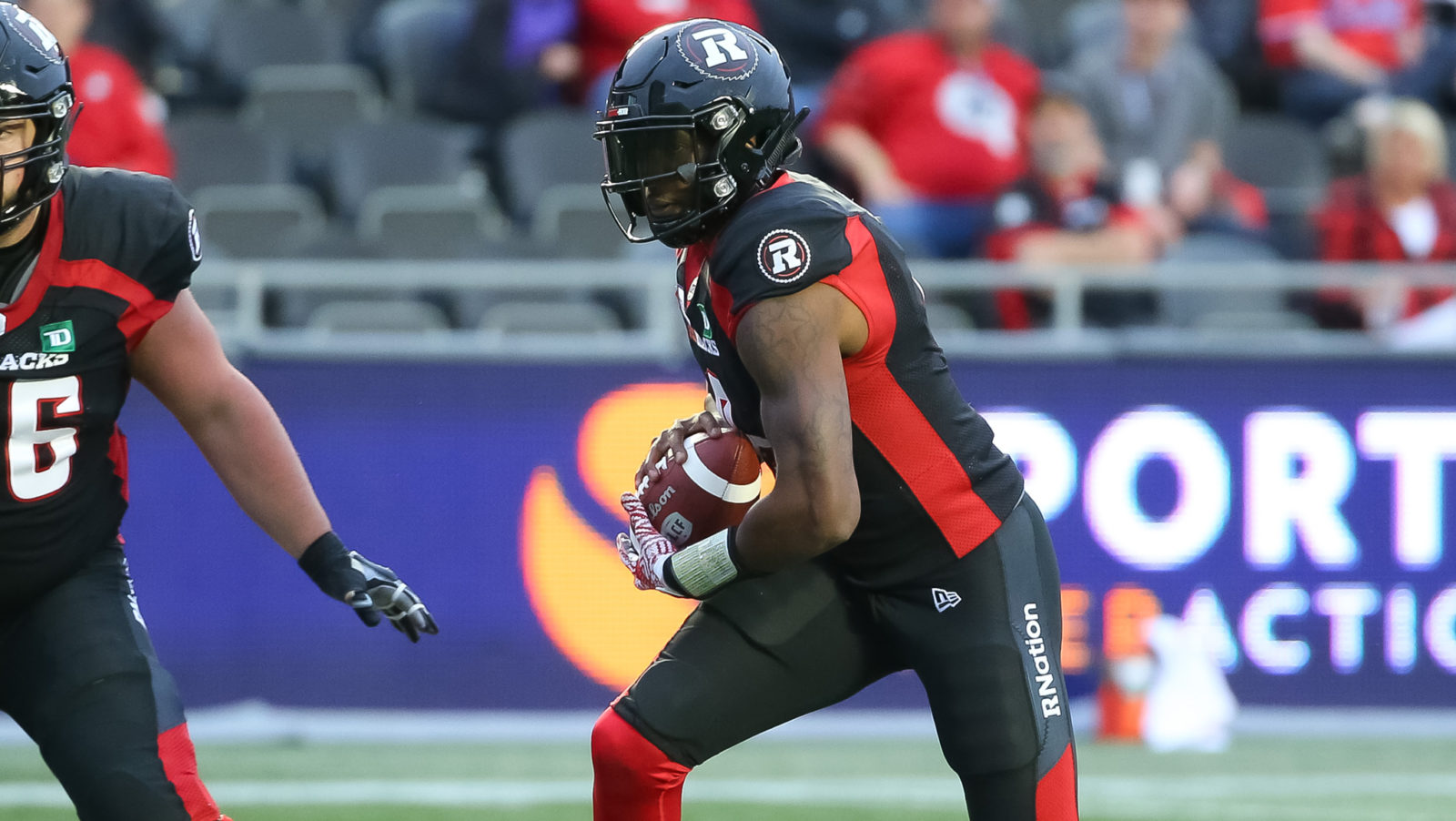 Heading into the final week of the 2019 CFL regular season, there are several matchups that could determine the final playoff standings out in the West Division. The triple-header on Saturday will determine who hosts the Western Semi-Finals and Western Finals.

We open the week with the Als travelling to TD Place for their final meeting of the year with the REDBLACKS.

Vernon Adams Jr. got some work in last game against the Ticats before being lifted to rest in the second half. Despite the loss, they got Matthew Shiltz in for some reps, which gave them a better idea of their depth under centre.

The quarterback changes continue in the nation’s capital, as Dominique Davis will be the REDBLACKS’ starter for the season finale.

Montreal will almost surely continue to rest its starters in this game. Ottawa is trying to avoid losing 11 straight games to close out 2019.

The first of two games that have massive implications on the West standings opens up the Saturday triple-header.

Saskatchewan was able to best Edmonton in Week 20, and from the sounds of things, Esks starter Trevor Harris will be sitting out this one ahead of the playoffs.

With the Riders having their full complement of talent involved in order to capture the West crown, we could very well see the green and white capture the West Division for the first time since 2009.

The Ticats and Argos will wrap up their season series in The Hammer on Saturday.

Dane Evans is another player who will likely see minimal — if any — snaps on Saturday. The Argos will also likely give some lesser-known names a chance with their eyes firmly set to 2020.

The Tabbies have the league’s best record locked up. They will try and nab their 15th win of the year and finish a perfect 9-0 at Tim Hortons Field in the process.

Saturday | Calgary at BC

Depending on the opening game of the triple-header, the final game of the 2019 regular season could be the most important of them all.