CFL Simulation: And then there were four 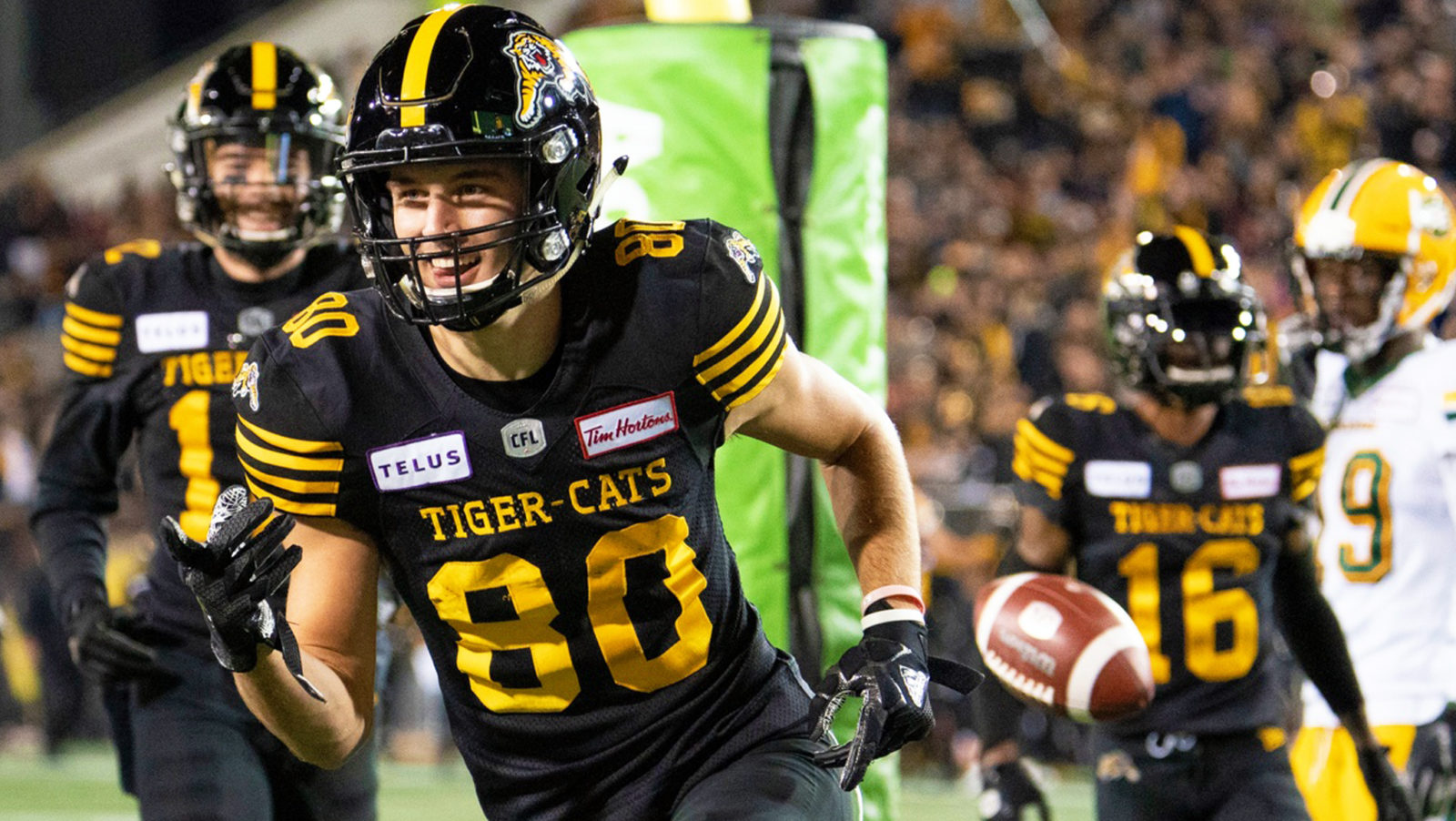 CFL Simulation: And then there were four

TORONTO — One game separates four teams from the biggest game of the entire year, and heading into Division Finals, the CFL Simulation has looked kindly upon the two hosts on Sunday.

As the number of teams gets smaller with each passing week, the odds change. The Saskatchewan Roughriders dropped from 75 to 70. Additionally, they have the best odds to win the 107th Grey Cup presented by Shaw and feature in the most likely championship matchup.

That most likely showdown comes against the Hamilton Tiger-Cats. The Tabbies have the highest odds to head to Calgary, on top of their 26 percent odds to win the title, they are also in the two likeliest head-to-heads.

Winnipeg has significantly boost its odds with a victory over Calgary in the Western Semi-Final. They have the third-best odds to both appear and play in the Grey Cup game.

The Edmonton Eskimos’ odds are the worst of the bunch, but in a single-elimination game, anything can happen. As Jason Maas and his squad have said, why not them?