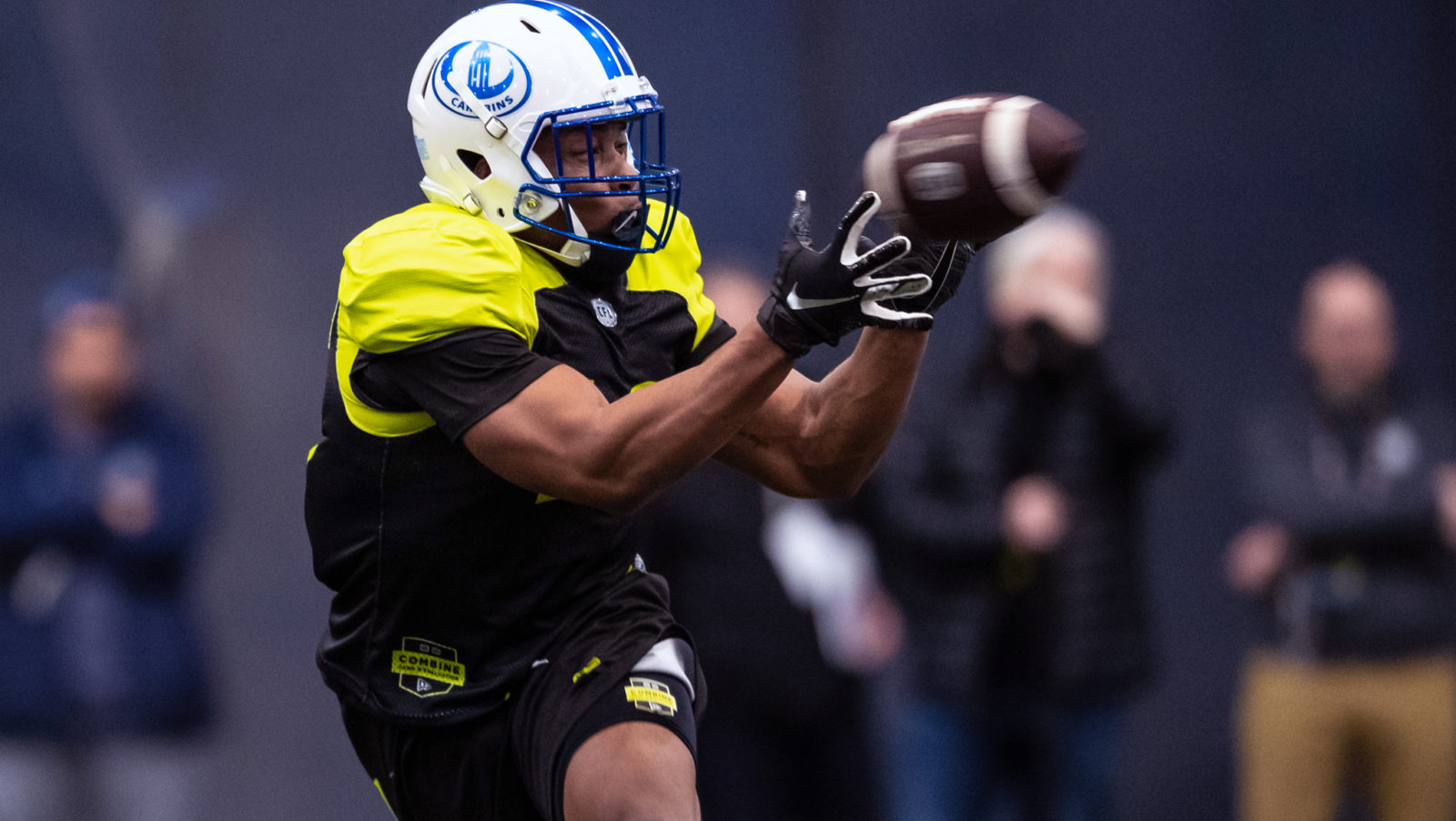 CALGARY — The Calgary Stampeders have signed national running back Simon Gingras-Gagnon, who was scheduled to become a free agent in February. The team has also signed global running back Asnnel Robo.

A 25-year-old Quebec City, Que., native, Gingras-Gagnon signed with the Stampeders on July 9 after attending training camp with the Toronto Argonauts, the team that selected him in the fourth round of the 2018 draft. He appeared in 15 regular-season games for the Red and White this season and recorded three special-teams tackles. Gingras-Gagnon also was in uniform for the Western Semi-Final.

The Universite de Laval product appeared in eight games for the Argos as a rookie in 2018 and had one carry for 11 yards, two receptions for eight yards and one special-teams tackle. Gingras-Gagnon was a Quebec conference all-star at Laval in 2017 and was part of the Rouge et Or’s Vanier-Cup winning team that season.

Robo, 26, was selected third overall by the Montreal Alouettes in the 2019 European draft and attended training camp with the Als. He was released by Montreal on June 8 and signed with the Stamps on June 11. He appeared in three games for Calgary and was on the team’s practice roster at the conclusion of the season.

Born in French Guiana and now living in France, Robo played at the Universite de Montreal and had 677 rushing yards and six touchdowns in four seasons with the Carabins.