Stamps receivers coach Pete Costanza will not return in 2020 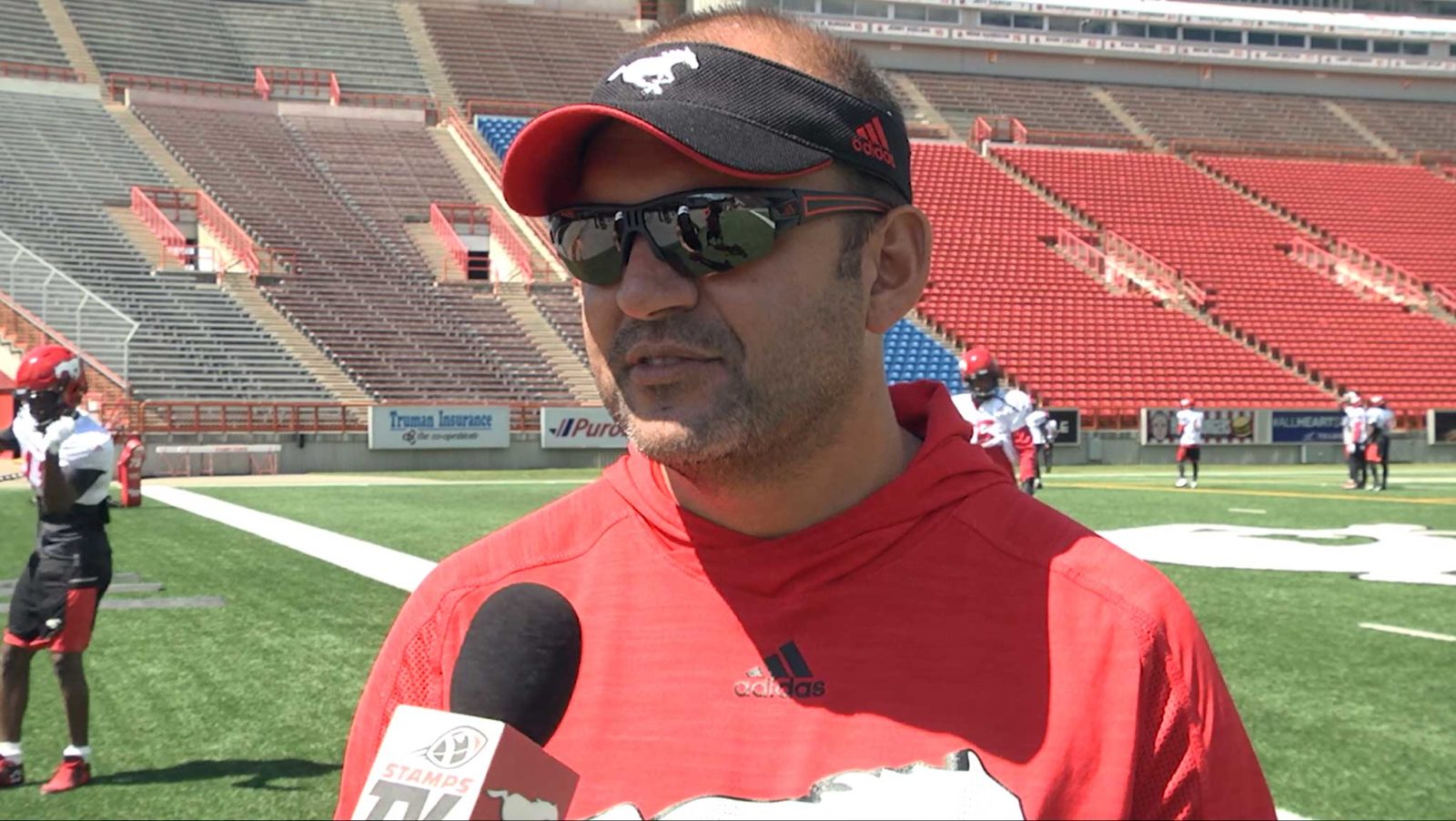 Stamps receivers coach Pete Costanza will not return in 2020

CALGARY — The Calgary Stampeders announce that receivers coach Pete Costanza will not return for the 2020 season.

“I’ve spoken to Pete and we’ve agreed to part ways,” said head coach Dave Dickenson. “I thank Pete for all of his hard work and everything he’s done for the organization and the city the past 12 years and wish him all the best in the future.”

Costanza joined the Stampeders coaching staff in 2008 and served as receivers coach for the past 12 seasons. The New Jersey native was part of Calgary’s Grey Cup-winning teams in 2008, 2014 and 2018.

“I’ve really enjoyed the past 12 years with the Stampeders, with the highlights obviously being the three Grey Cup championships,” said Costanza. “I’m eagerly looking forward to the next challenge and a chance to grow my career in the CFL.

“I thank John Hufnagel for giving me my first opportunity in pro football in 1997 and for bringing me to Calgary in 2008. I thank Dave for the chance to continue coaching with the Stamps and for his friendship. I also thank all the coaches and players I’ve been fortunate enough to work with over the years. Finally, I also thank the fans and sponsors for making my time in Calgary so special.”

Prior to joining the Stamps, Costanza coached for 12 years in the Arena Football League and also was part of the coaching staff at Rensselaer Polytechnic Institute.