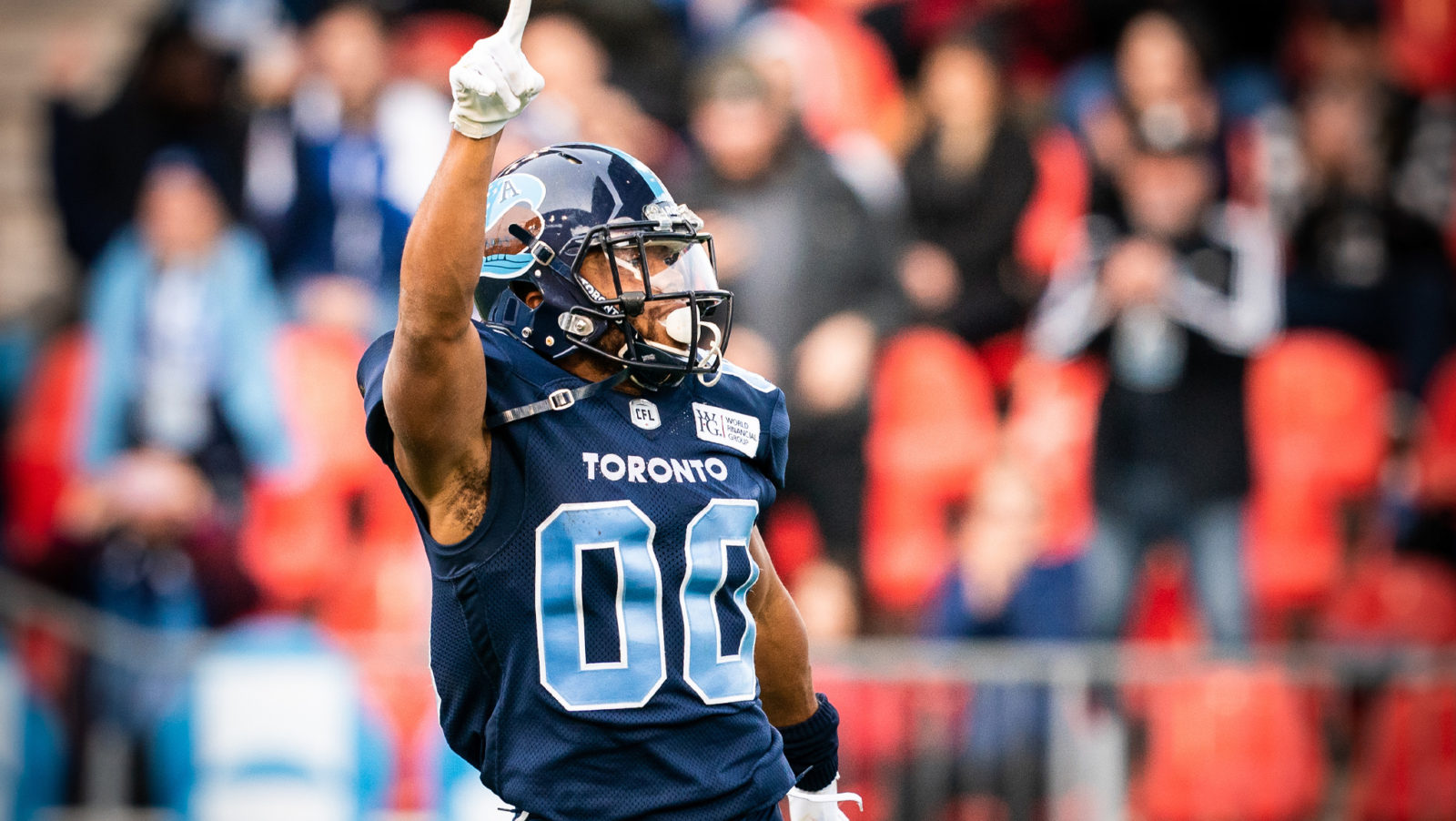 TORONTO — The Toronto Argonauts have signed American wide receiver Chandler Worthy to a three-year deal, the team announced on Monday.

Worthy, 26, is back for his fourth season in Toronto after coming to the team as a free agent in 2017.

The five-foot-eight, 180-pound receiver got his chance to play down the stretch last season and did not disappoint, catching 12 passes for 134 yards and two touchdowns in three games. Worthy spent the back end of the 2018 season on the Argos practice roster after playing in four games in the Argos 2017 Grey Cup season. Before his time in the CFL, the Troy University product spent the 2016 off-season with the New York Jets and played three games for the Houston Texans in 2015, catching three passes for 13 yards.

Worthy was set to become a free agent in February.