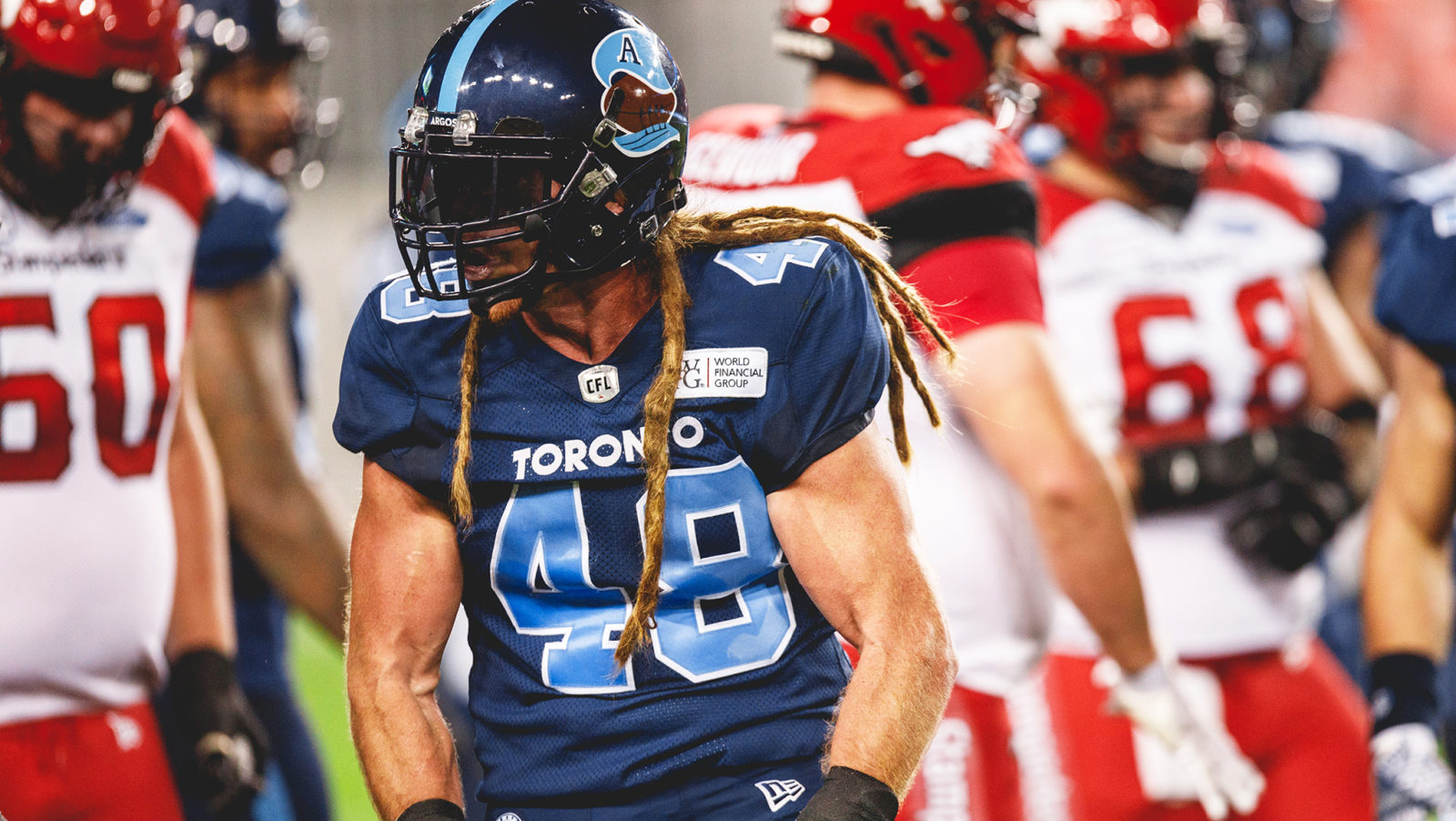 Woods, 32, will enter his fourth fourth season in Double Blue after being signed as a free agent in 2017.

The seven-year CFL veteran re-joined the Argos in late July last season, playing in three games while recording at least seven tackles in each contest, including 10 in a win vs Ottawa in Week 13. 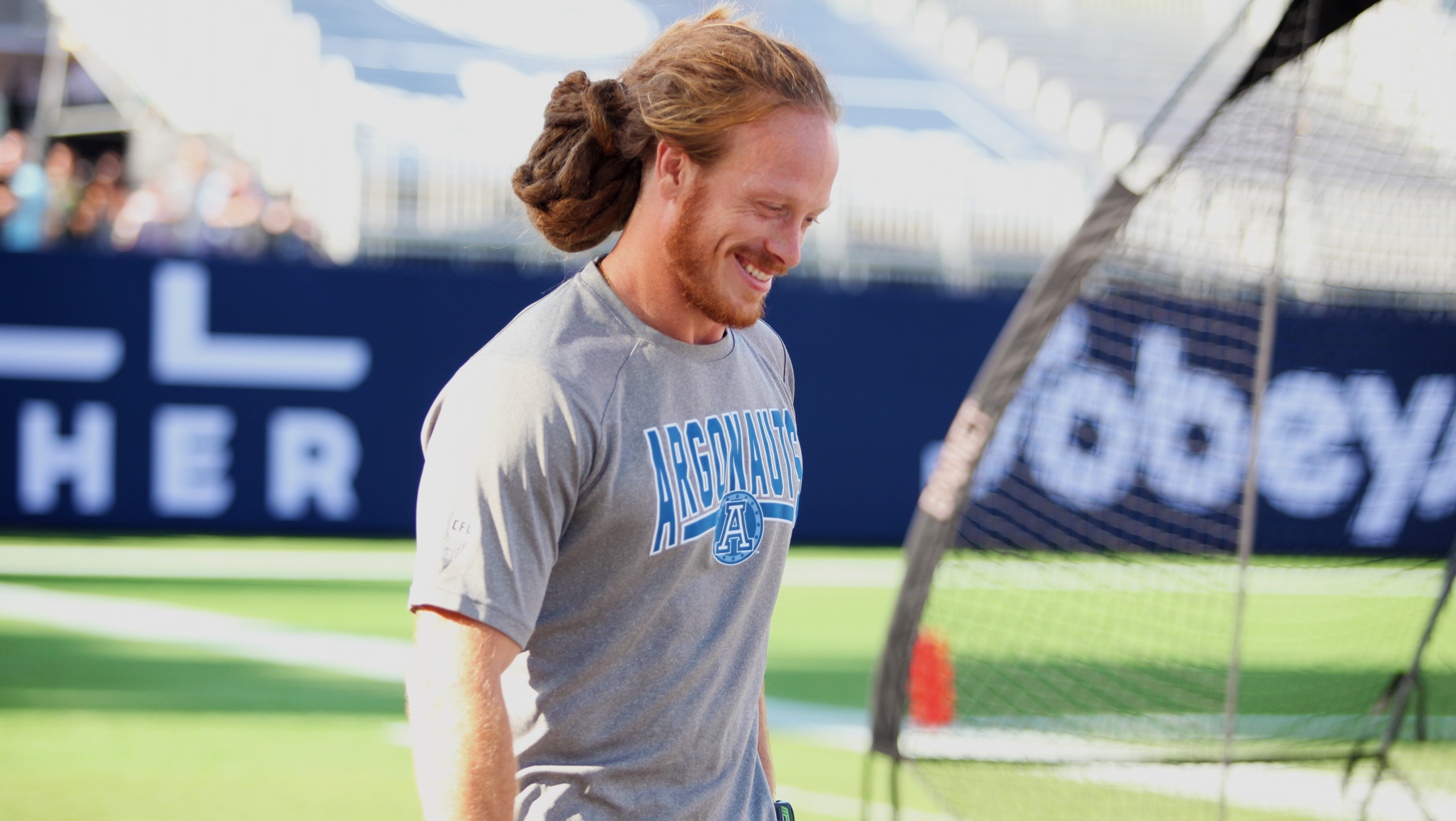 Bear Woods was released by the Argonauts in training camp last season only to re-join the club at the halfway point of the year but was sidelined for all but three games.

The Troy University product has racked up 144 tackles and three sacks in 24 games in his Toronto career. Woods began his CFL career in Montreal (2013-2016) where he would go on to earn two CFL All-Star nods (2014, 2016) and the East nominee for Most Outstanding Defensive Player in 2016 after recording the sixth-most tackles in a season in CFL history with 126.

The 2017 Grey Cup champion now has 376 defensive tackles, 15 sacks, three interceptions and six forced fumbles in 64 games for his career.