Lions lock in Brandon Rutley for 2020 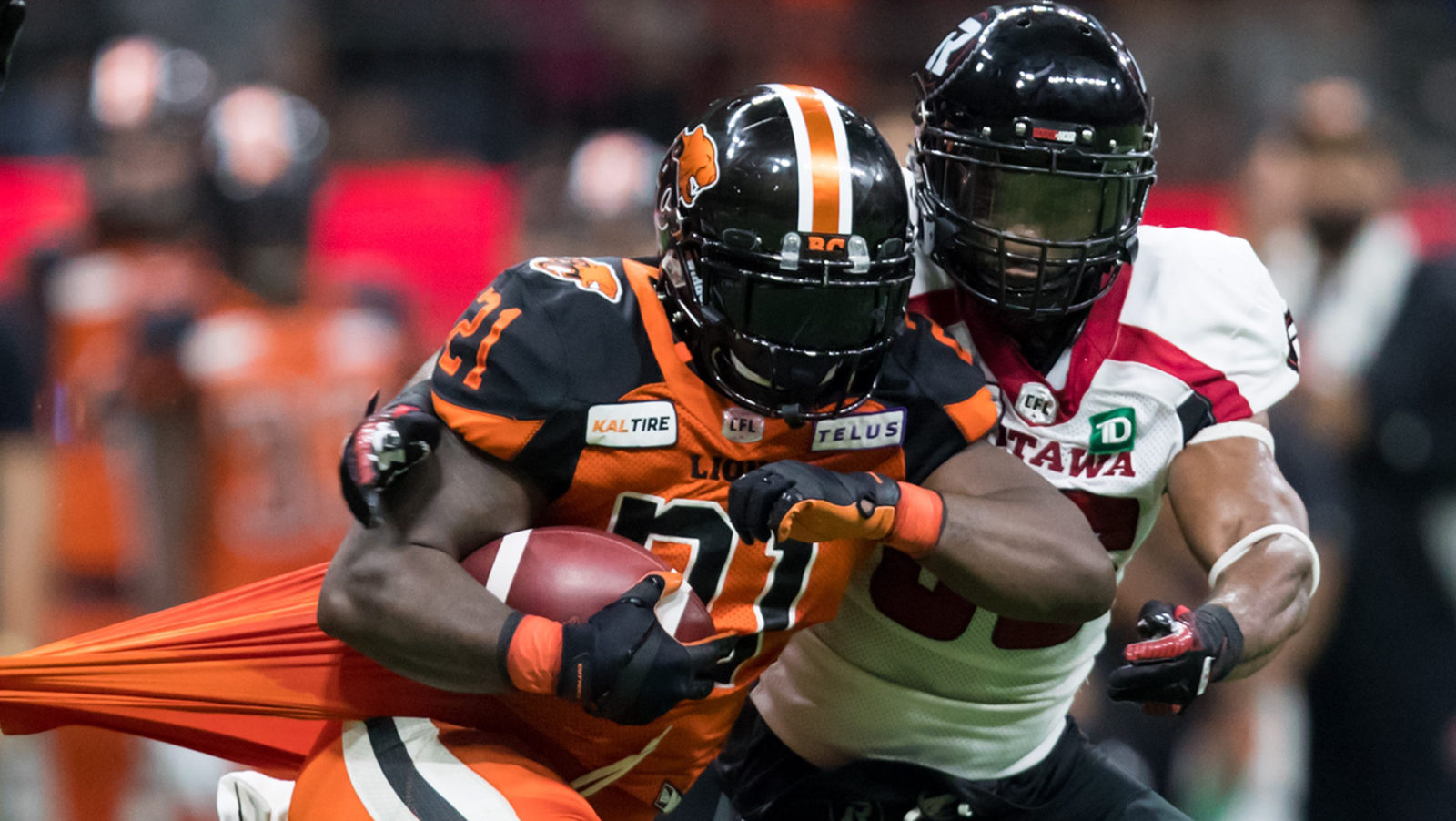 Lions lock in Brandon Rutley for 2020

SURREY — Less than a week after locking up RB John White, the BC Lions have secured another member of their backfield, signing American tailback Brandon Rutley to a one-year deal. Rutley was eligible to become a free agent in February.

“Brandon’s powerful running style created a unique one-two punch for our offence last year,” said GM Ed Hervey. “His ability to run the ball, catch it out of the backfield and contribute on special teams makes this a key signing for next season.”

An effective complementary running back to White and bouncing back from a season ending knee injury in 2018, Rutley appeared in 11 games for the Lions in 2019 tallying 61 carries for 341 rushing yards including a 111-yard effort versus Ottawa in September.

Dynamic in the open field, Rutley also notched nine receptions for 76 yards and chipped in on special teams with his first kickoff return for a touchdown (108 yards) which came against Winnipeg in the season opener. He finished the year with 22 kickoff returns for 533 yards as well as 21 punt returns for 154 yards. His 1,130 combined yards on the year were fourth among all Lions.