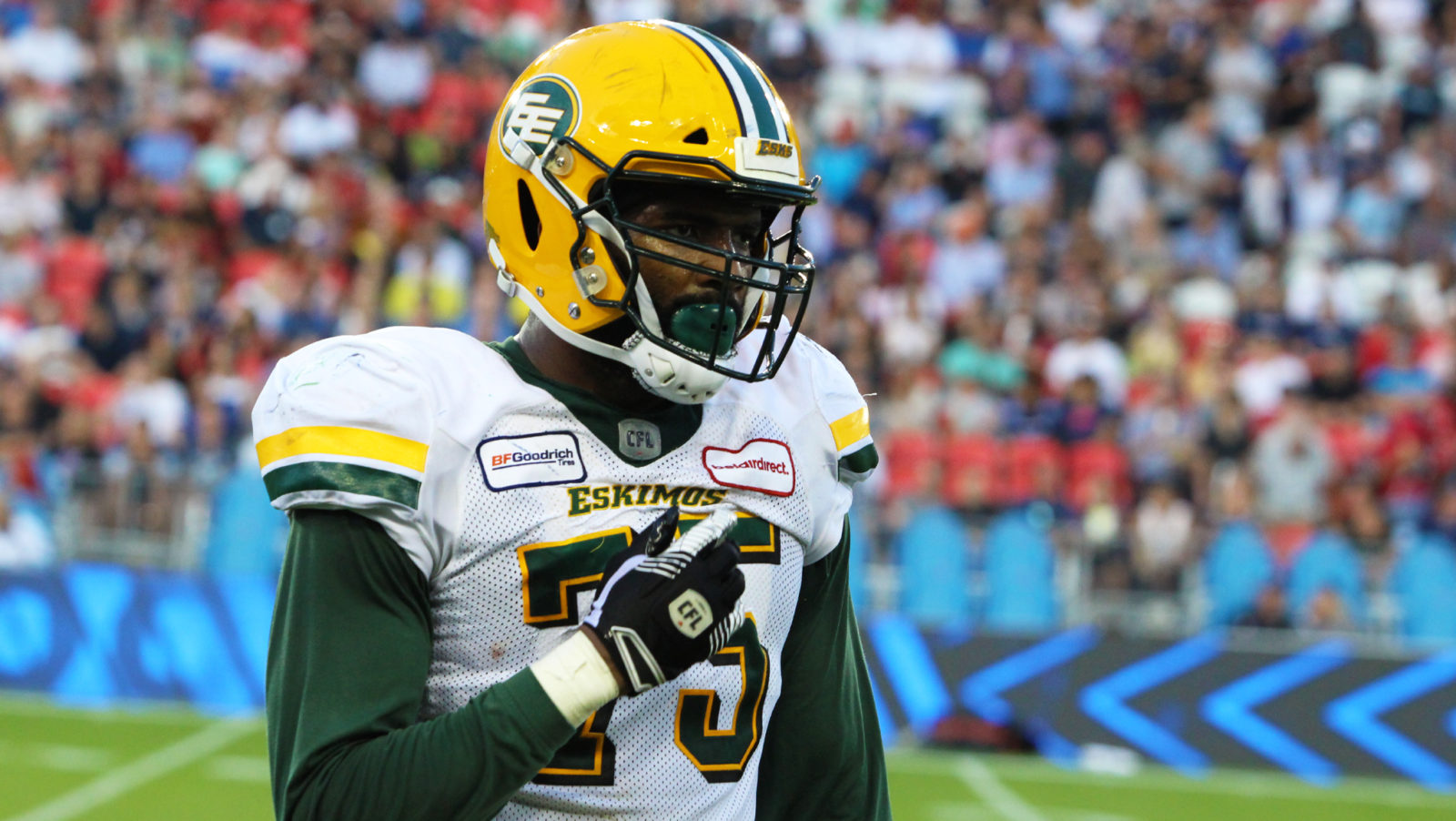 EDMONTON — The Edmonton Eskimos have released defensive lineman Nick Usher so that he can pursue opportunities in the National Football League.

Usher, 24, has spent the previous two years with the Eskimos. After featuring in eight contests with the team during the 2018 campaign, he played in all 18 contests this past year.