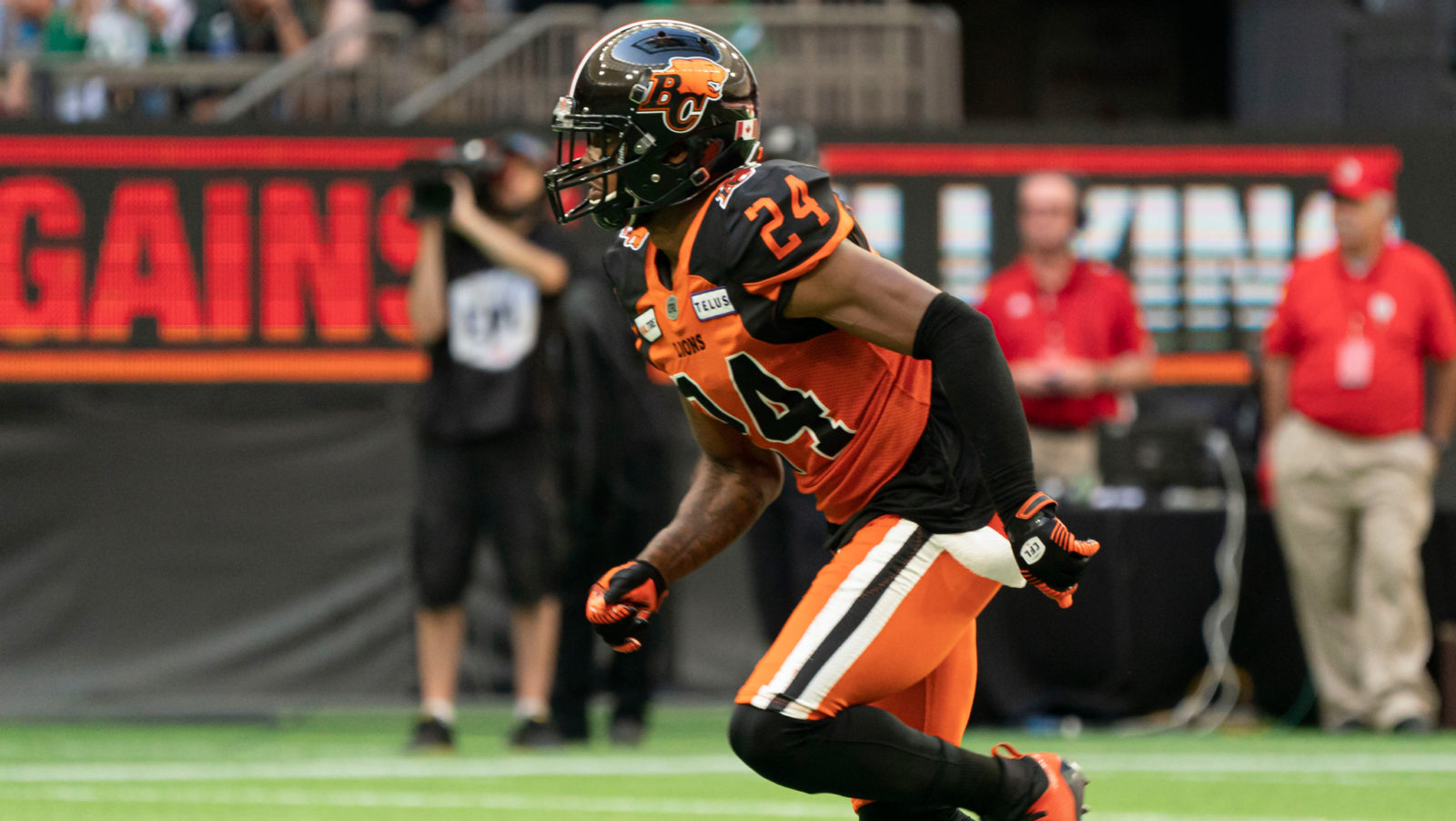 VANCOUVER — The BC Lions have released defensive back Chris Edwards in order for him to pursue NFL opportunities.

Edwards, 27, just finished his third season in the CFL. He spent his first two years with the Edmonton Eskimos, where he amassed 62 tackles, eight special teams tackles, three interceptions and two forced fumbles in 35 games.

The Detroit, Michigan native joined the Lions as a free agent ahead of the 2019 campaign. He appeared in all 18 games for the team, finishing the year with 50 tackles, one sack, one pick and a pair of forced fumbles.