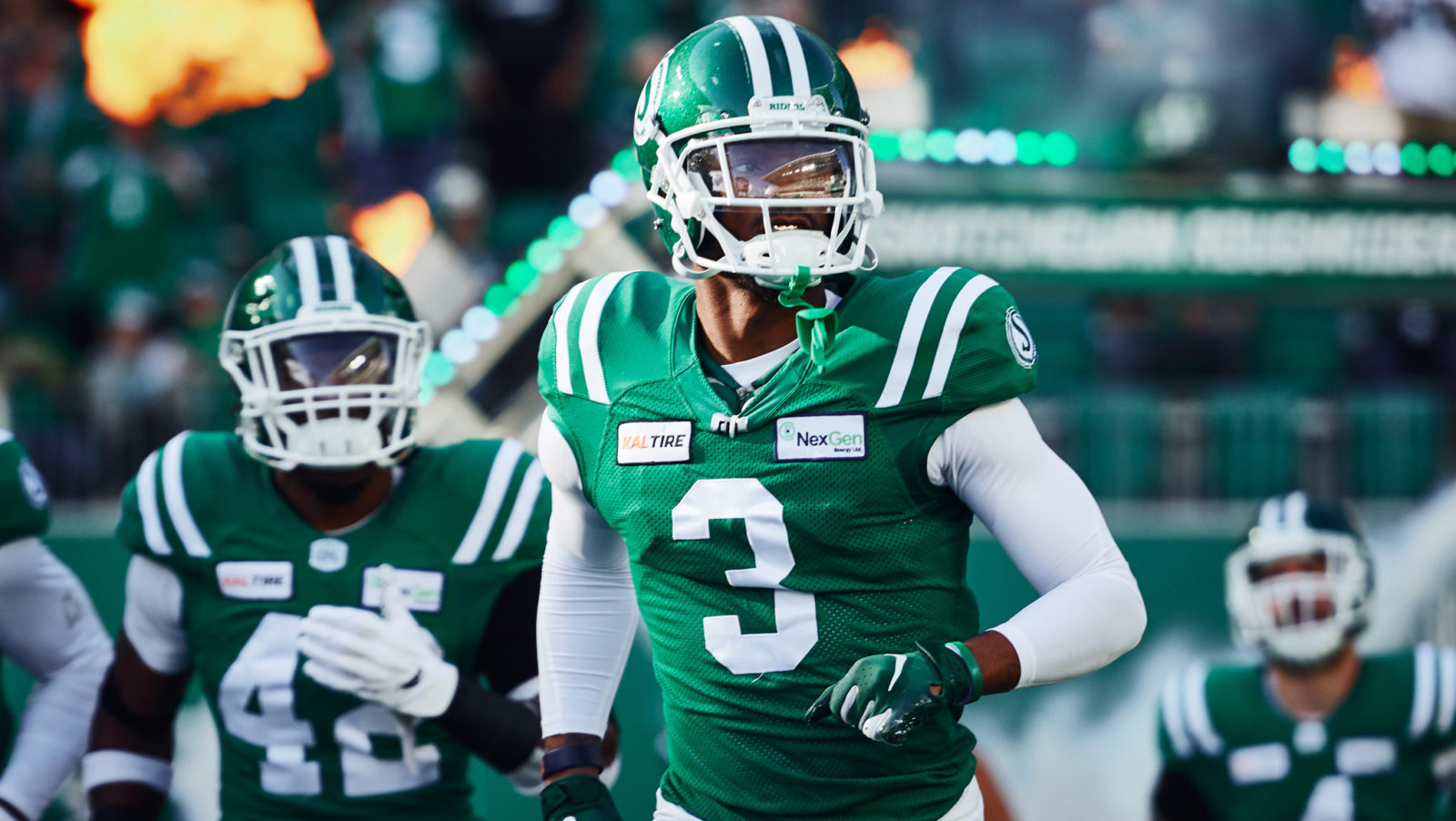 REGINA — The Saskatchewan Roughriders have locked up one of their premier lock-down defenders set for free agency in February by signing Nick Marshall to a one-year contract extension.

The six-foot-one, 207-pounder is entering his third season with the Roughriders and the third season of his CFL career. He initially signed with the Green and White in April of 2018 and went on to play 13 games that season making 26 defensive tackles, one forced fumble and three interceptions – two of which he returned for touchdowns. Marshall also took on short yardage quarterback duties, scoring seven touchdowns on 18 carries.

Marshall followed up his rookie season with an even better 2019 season that included 39 tackles, five interceptions, one touchdown and a fumble recovery. The 27-year-old’s interception total was good enough for third place in the CFL.

Prior to joining the Riders, Marshall spent two collegiate seasons at Auburn (2013-14) where he played quarterback for the Tigers. Marshall completed 320 of 532 pass attempts for 4,508 yards with 34 touchdowns and 13 interceptions and rushed 325 times for 1,866 yards and 23 touchdowns. He led Auburn to the 2014 BCS National Championship Game, which the Tigers lost to Florida State. Marshall spent one season at Garden City Community College, where he played quarterback in 2012, but began his college career as a cornerback at Georgia in 2011.