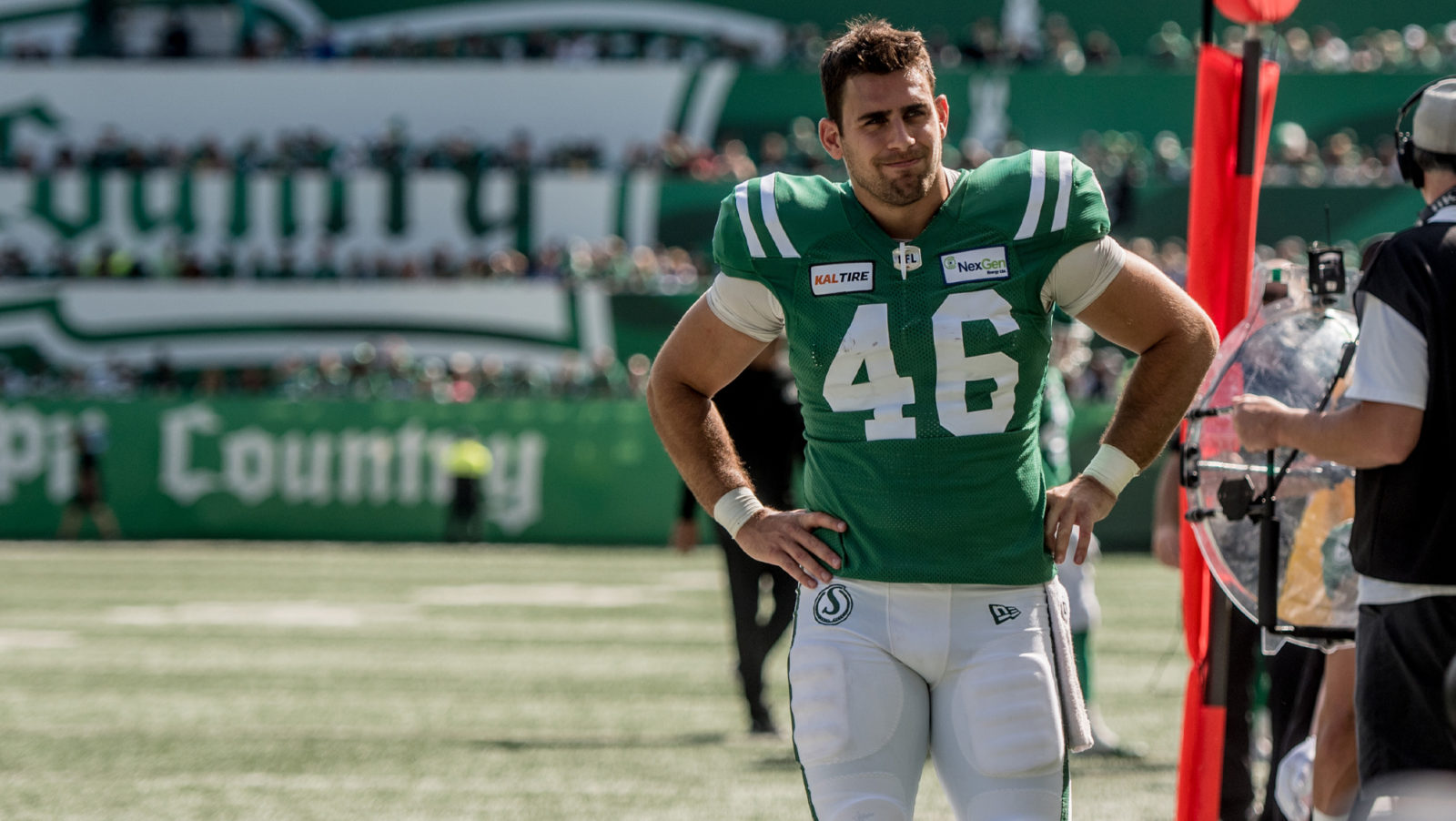 REGINA — The Saskatchewan Roughriders have signed Canadian long snapper Jorgen Hus to a one-year contract extension, keeping him with the Club through 2020.

Hus is entering his sixth CFL season and sixth with the Saskatchewan Roughriders after initially signing with the Club in 2015. The Saskatoon native has played in 81 career games for the Green and White making 15 career special teams tackles and one defensive tackle.

The 30-year-old was initially selected by the Edmonton Eskimos in the 2013 CFL Draft, but the Riders acquired his rights prior to his 2015 signing. Before returning to Saskatchewan, Hus spent time in the NFL with the St. Louis Rams, Seattle Seahawks and Kansas City Chiefs.

Off the field, Hus is committed to the province he grows up in and works closely with the Red Cross and its Imagine No Bullying program.