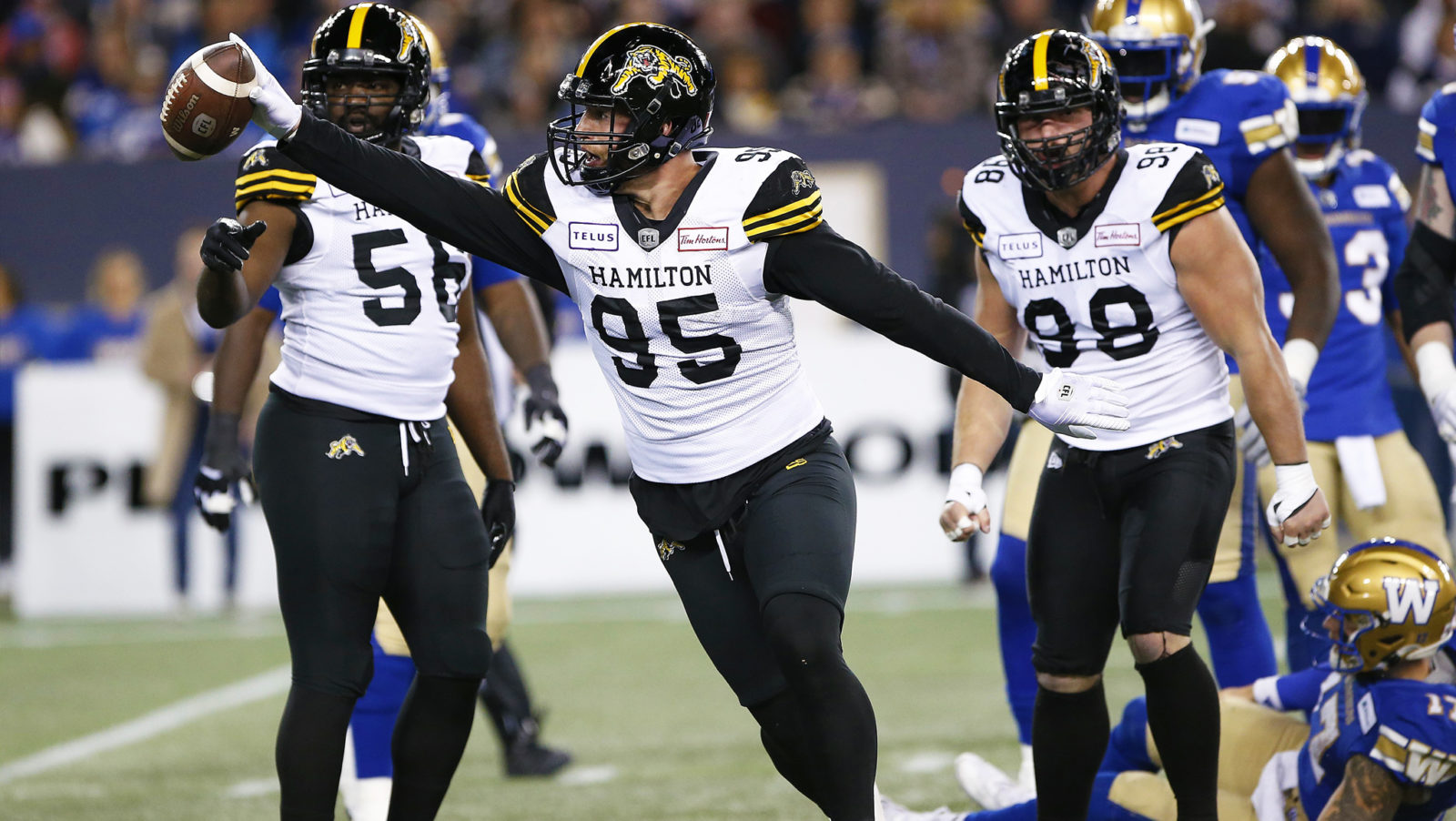 Howsare, 27, appeared in all 18 regular-season games with 10 starts at defensive end for the Tiger-Cats in 2019, registering 22 defensive tackles, four special teams tackles, three tackles for loss and a career-high six quarterback sacks.

The 6-foot-3, 255-pound native of Altoona, Pennsylvania also suited up in both of Hamilton’s playoff games, including the 107th Grey Cup presented by Shaw.