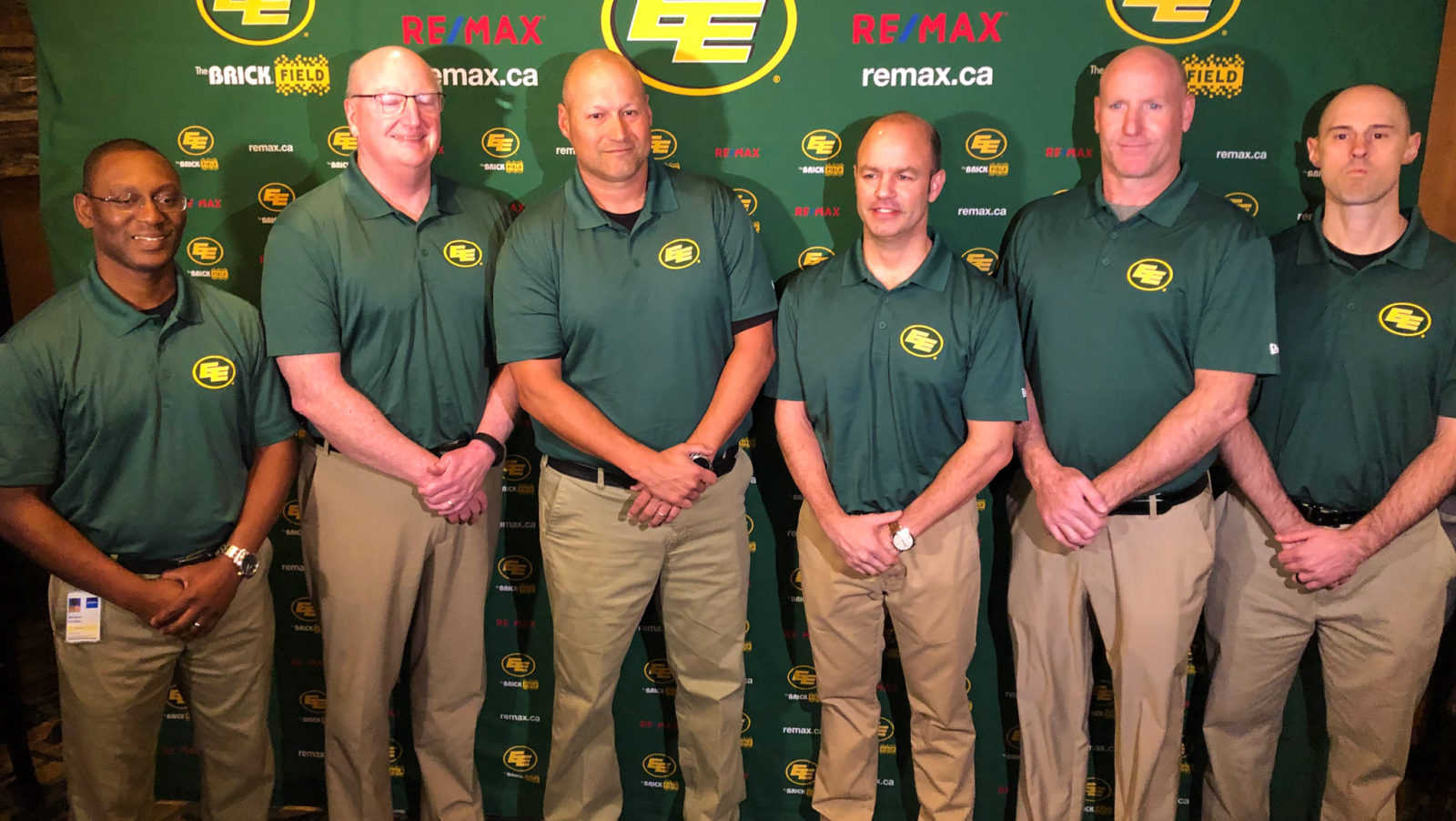 Thorpe has over a decade of coaching experience in the Canadian Football League. He first broke into the league in 2002, when he served as a special teams coordinator with the Montreal Alouettes. He would stick in that role — as well as being a defensive backs coach — until 2007.

He’d then move onto Edmonton to become their special team’s coordinator and defensive backs coach. Thorpe was in that role from 2008-10, while also picking up an assistant head coach tag in the final two seasons of his tenure with the organization.

Thorpe returned to Montreal in 2011, this time as the Als’ defensive coordinator and assistant head coach. He stuck with the organization until 2017 before moving to Ottawa for the 2018 campaign.

October will make a return to the Eskimos, with whom he played for as a receiver from 2001-04. Following his playing career, he spent time as an assistant with the Virginia Military Institute as well as the College of William & Mary before returning to the CFL as the REDBLACKS’ receivers coach in 2018 — a role he served in until the midway point of last season.