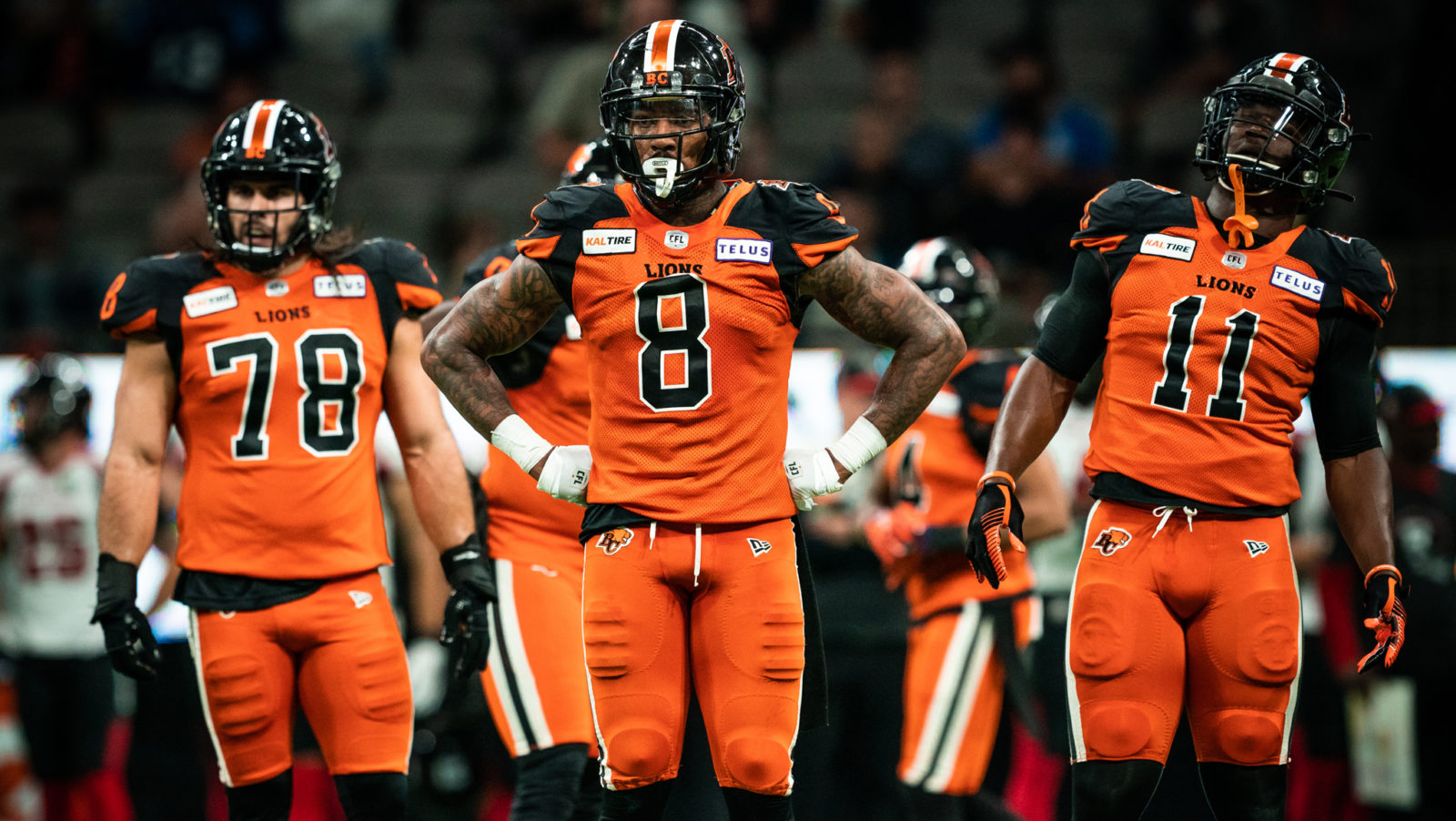 VANCOUVER — The BC Lions have signed American defensive lineman Jonathan Newsome to a one-year contract, the team announced on Friday. Newsome, 28, was eligible to become a free agent on February 11th.

“With our continued goal to be dominant on the line of scrimmage, Jonathan gives us both the production and edge we want on our pass rush.”

After joining the club in mid-August of last season, Newsome brought instant production to the Lions’ pass rush. He recorded 14 defensive tackles, four sacks and also forced a fumble to help set the tone in a convincing 55-8 win over the Toronto Argonauts on October 5th.

Prior to signing in BC, Newsome appeared in 23 games over three seasons under Rick Campbell with the Ottawa REDBLACKS where he had 22 defensive stops, five sacks and a forced fumble while also helping Ottawa reach the 106th Grey Cup presented by Shaw in 2018.

Newsome began his CFL career with the Saskatchewan Roughriders where he enjoyed his most productive season in 2016. Appearing in all 18 regular season games, Newsome racked up 33 total tackles and two quarterback sacks.

A graduate of Ball State University, Newsome was drafted in the fifth round (164th overall) by Indianapolis in the 2014 NFL Draft. He would go on to appear in 30 games with the Colts and recorded 31 solo tackles and four forced fumbles.