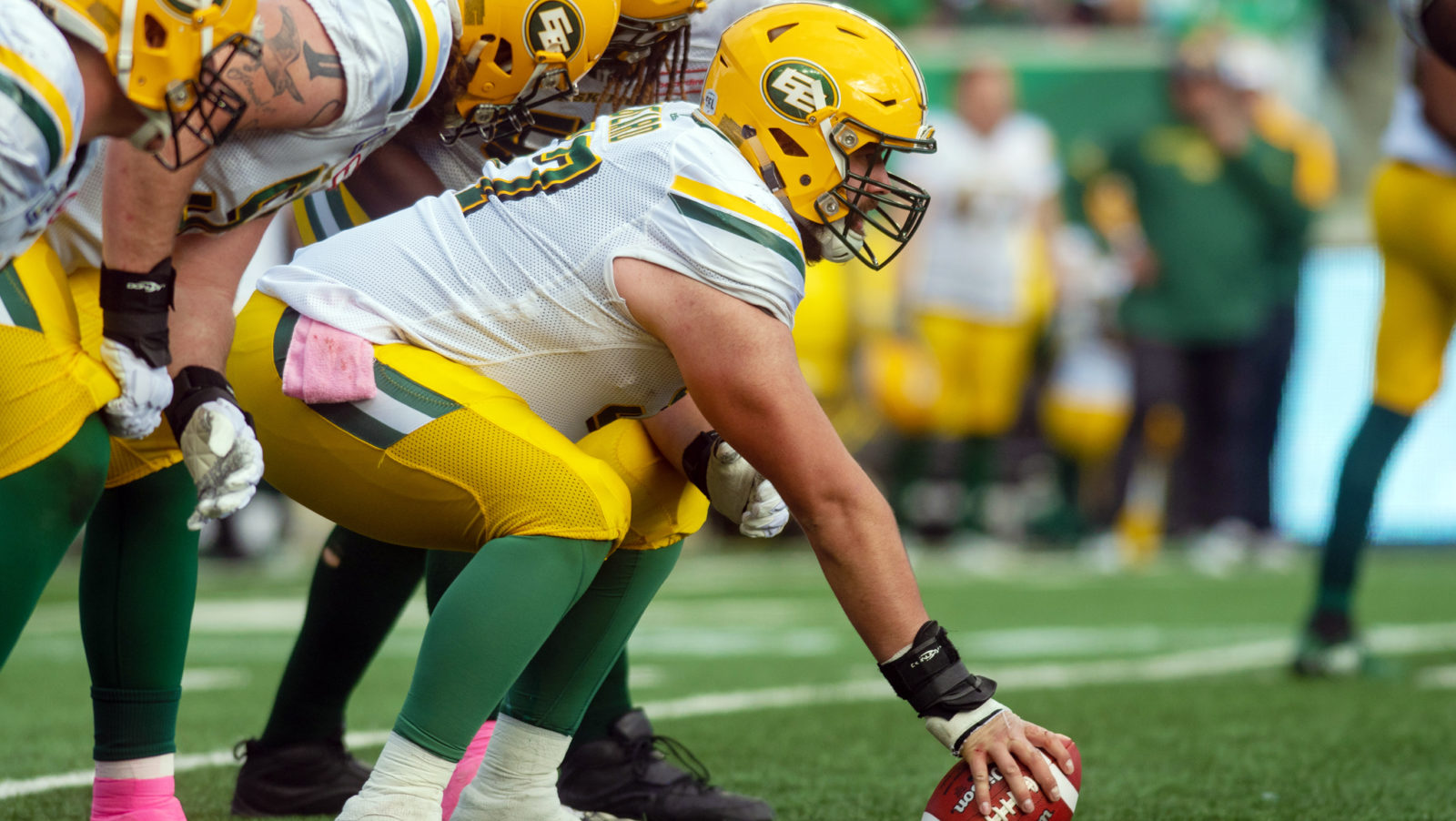 EDMONTON — The Edmonton Eskimos have signed offensive lineman David Beard to a contract extension that will see him stick with the Green and Gold through the 2022 season.

Beard has spent his entire five-year CFL career in Edmonton, playing in every game over the previous three years.

The Eskimos finished first in the league in sacks allowed with just 25 on the entire year, and Beard helped anchor that offensive line from the centre spot.

The 26-year-old also helped the Eskimos capture the Grey Cup back in 2015.

Prior to his career in the CFL, the Sherwood Park, Ab., native played collegiate ball for the University of Alberta. He played on the defensive line for the Golden Bears before making the switch to the offensive side of the trenches. He was given All-Canadian honours in 2014.