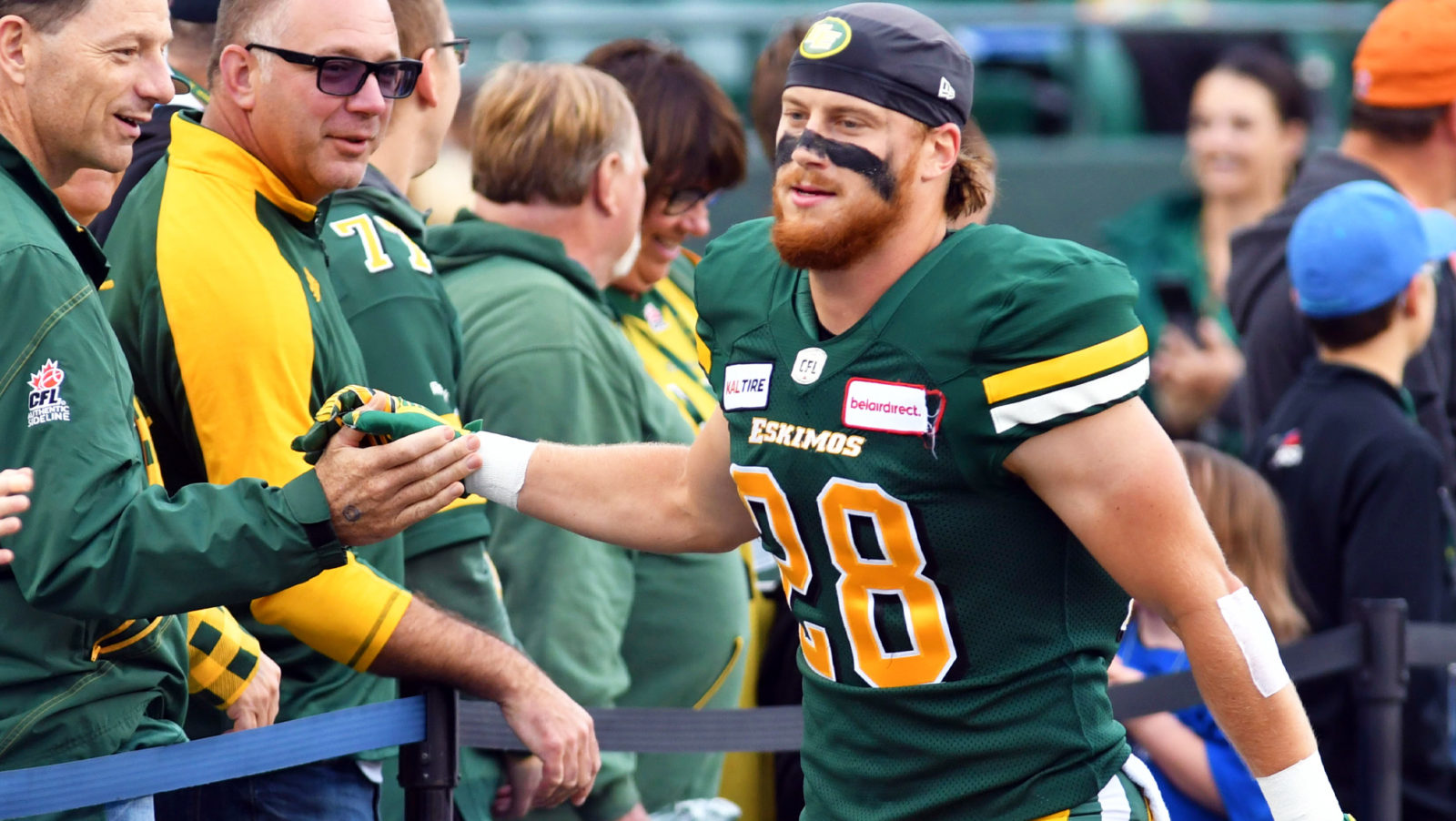 EDMONTON — The Edmonton Eskimos have extended national defensive back Jordan Hoover, keeping him in Green and Gold through the 2021 season.

Hoover was set to become a free agent on Feb. 11.

Hoover was originally selected by the Eskimos in the fourth round (31st overall) of the 2017 CFL Draft.

During the 2019 season, Hoover suited up for all 18 games for the Eskimos, picking up 53 tackles, one special team tackle, one sack and two interceptions while playing the safety position.

In his three seasons, Hoover has appeared in 53 games (17 starts) and recording 83 total tackles, one quarterback sack and two interceptions.