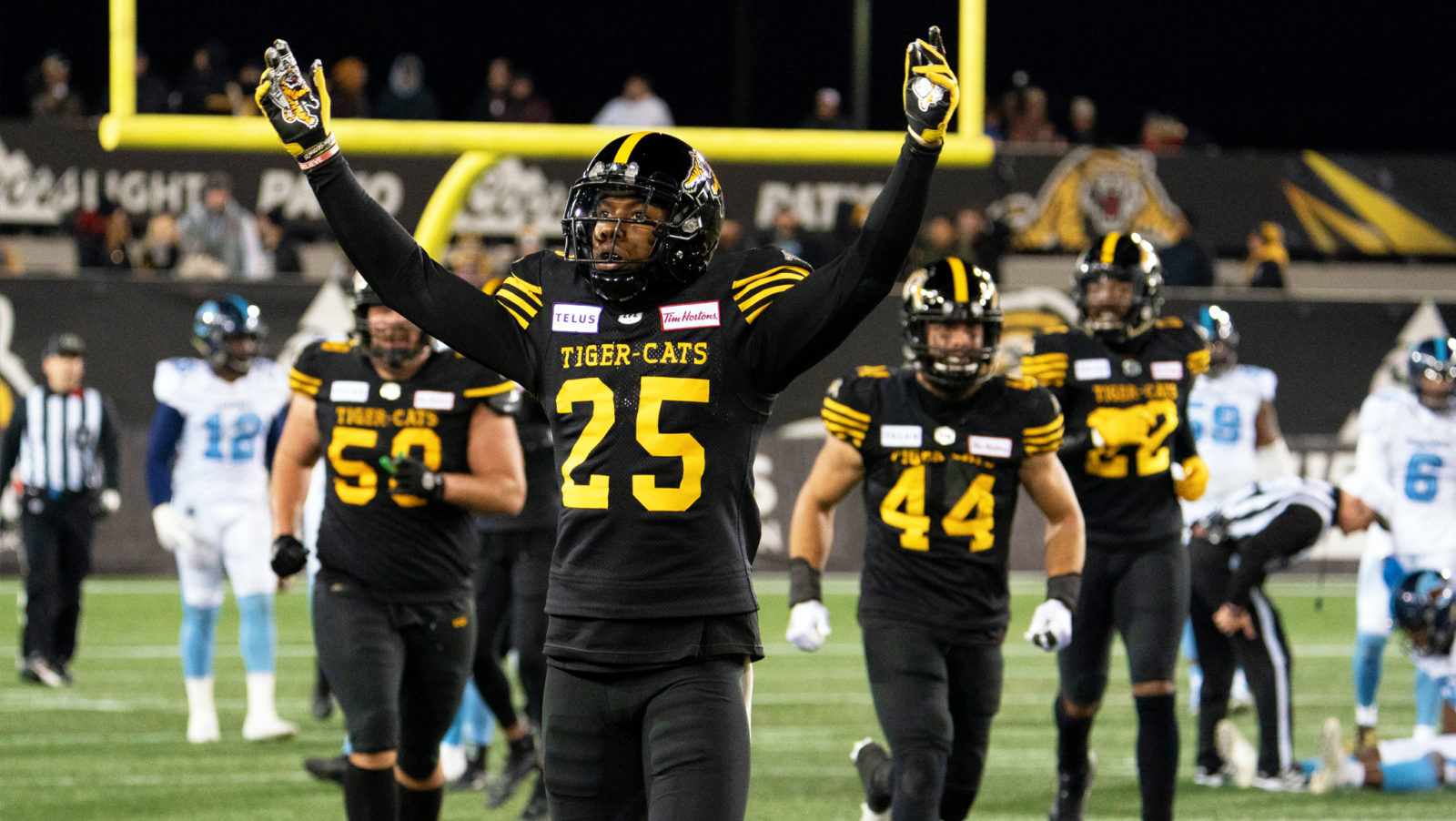 HAMILTON — The Hamilton Tiger-Cats announced Friday that the team has signed American defensive back Jumal Rolle to a two-year contract extension.

Rolle was slated to become a free agent in February and was listed at No. 28 on CFL.ca’s top 30 pending free agent list.

The 29-year-old appeared in all 18 regular-season games with 11 starts at cornerback for the Tiger-Cats in 2019, registering 32 defensive tackles, five special teams tackles and seven pass knockdowns while leading the team and tying for third in the Canadian Football League with five interceptions.

The six-foot, 190-pound native of Wilson, North Carolina also suited up in both of Hamilton’s playoff games, including the 107th Grey Cup presented by Shaw in Calgary.