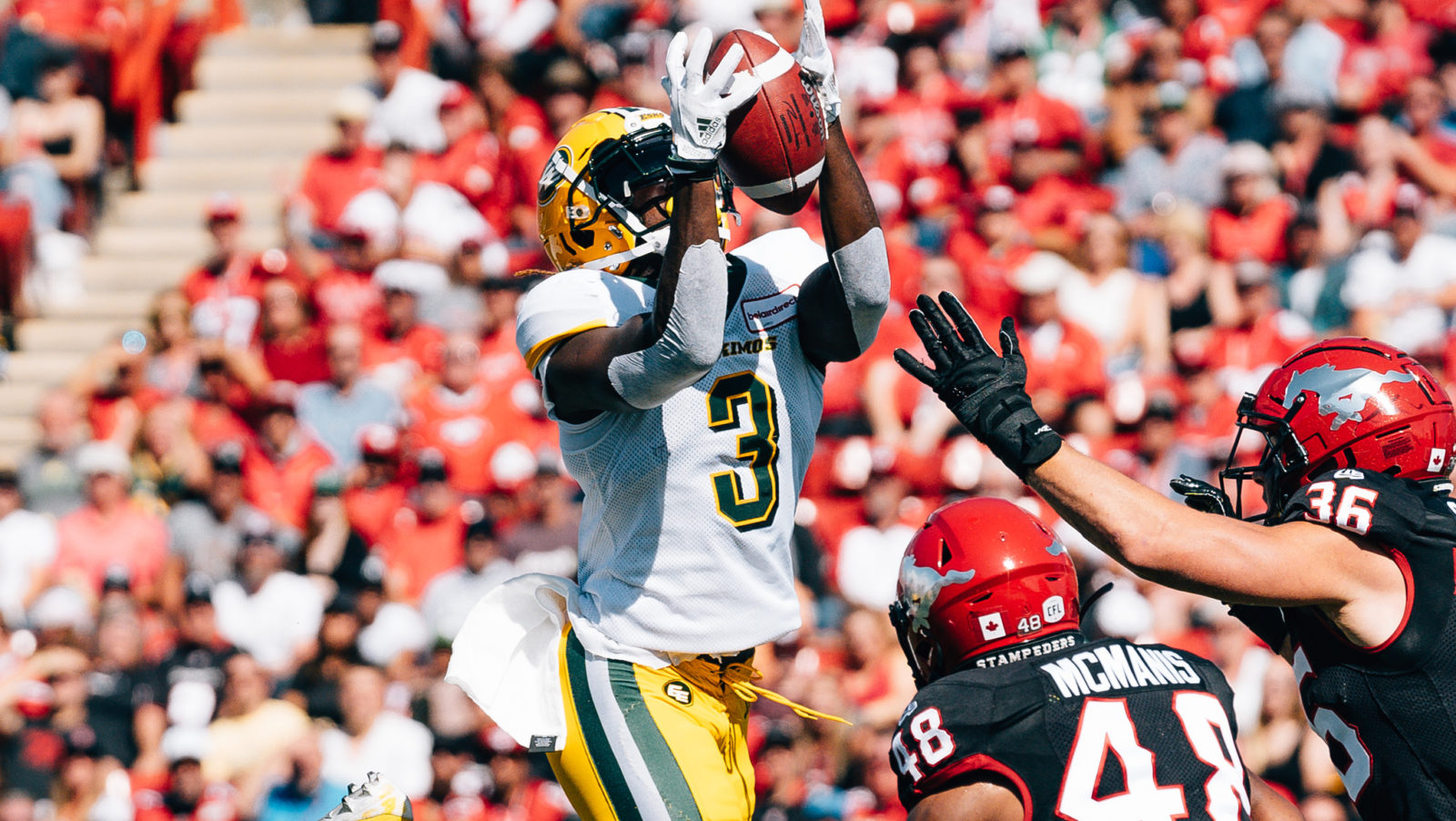 Adjei, 30, originally signed in Edmonton as a free agent in July 2016. The team agreed to a two-year extension with him ahead of the 2019 campaign.

This past season, the Toronto, Ont., native suited up for all 18 games for the Eskimos, making 58 catches for 534 yards and two touchdowns.

The Buffalo product was selected in the third round (22nd overall) of the 2013 CFL Draft. He’d spend a pair of seasons with the Double Blue before making the move to Edmonton.